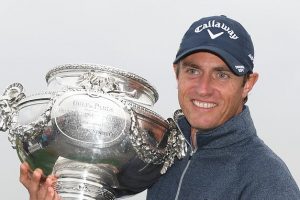 Luke Donald has picked Nicolas Colsaerts to be his third vice-captain at next September’s Ryder Cup in Rome.

The Belgian will join Thomas Bjorn and Edoardo Molinari in Donald’s support team for Europe’s clash with the US, which will fall 11 years after his role in what became known as the Miracle of Medinah in 2012.

Making his Cup debut, Colsaerts memorably carded eight birdies and an eagle in partnership with Lee Westwood to defeat Tiger Woods and Steve Stricker in the Friday fourball session. 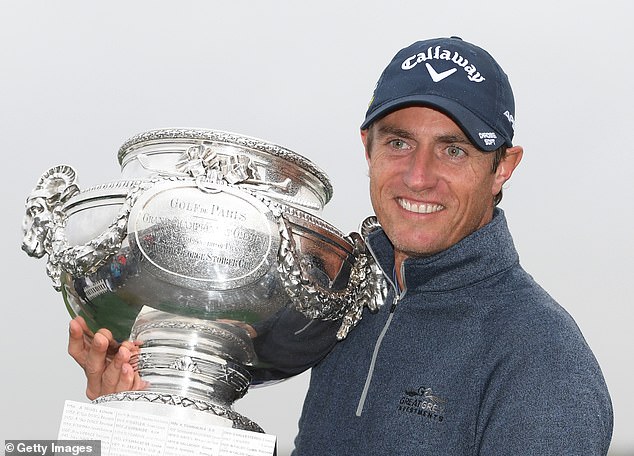 Colsaerts, a three-time winner on the DP World Tour, said: ‘My first reaction when Luke asked me was sheer joy. Every time I hear the words “Ryder Cup”, it takes me back to the edition I played in, how proud I was to wear the European colours and be part of such an unbelievable event. Of course, Luke was in that team too and when we spoke he mentioned how much he has always loved what the Ryder Cup means to me.

‘Being a vice-captain is a different role to being a player but, nevertheless, my mission in 2023 will be exactly the same as it was in 2012, namely, to make a contribution to the team in any way I can. Rest assured, whatever I am asked to do, I will do it.’

Donald added: ‘Nico has been on my mind for a couple of months now to be honest. I played in the team with him in 2012 and you could just see how much it meant to him. He understands what it means to represent the European crest and what it means to be part of the Ryder Cup set-up. When I asked him, he literally had goosebumps – so I am very happy to have him as my third vice-captain.’

The 44th Ryder Cup takes place across three days next September and October at Marco Simone Golf and Country Club near Rome. 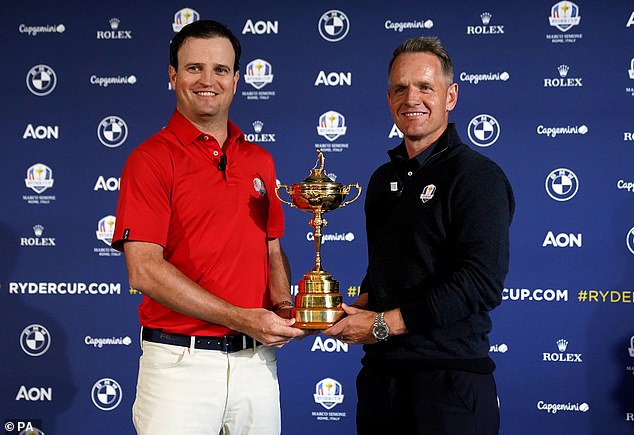 The hosts will be hoping to reclaim the trophy, which the United States holds after their 19-9 win at Whistling Straits last year.

Donald retained Thomas Bjorn and Edoardo Molinari as vice-captains after they were appointed by former captain Henrik Stenson, who was removed from the post for his involvement in the LIV Golf project.

The US captain Zach Johnson named Steve Stricker as his first vice-captain when he was confirmed for the role back in February.

Colsaerts was a captain’s pick for the 2012 Ryder Cup, and he scored a point in fourballs as Europe came from behind to beat the USA on the final day’s play. 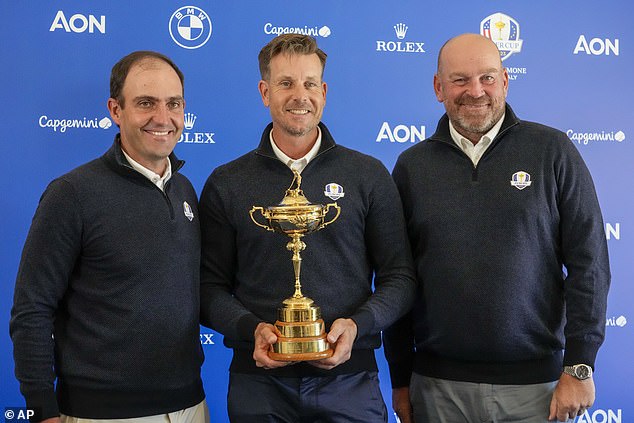