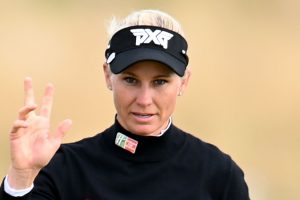 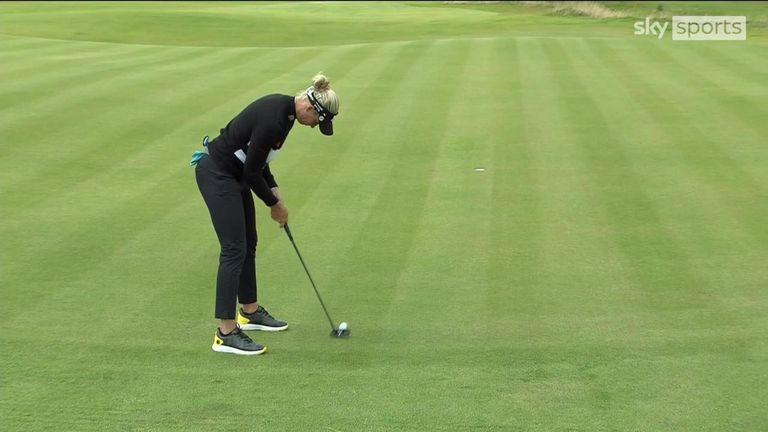 O’Toole, playing in her 11th season on the LPGA Tour, pulled clear of the leaderboard during an impressive final-round display at Dumbarnie Links, posting eight birdies on her way to a bogey-free 64.

The American ended the week on 17 under and comfortable ahead of closest challengers Lydia Ko and Atthaya Thitikul, with Ariya Jutanugarn four strokes off the pace in fourth place ahead of England’s Charley Hull. 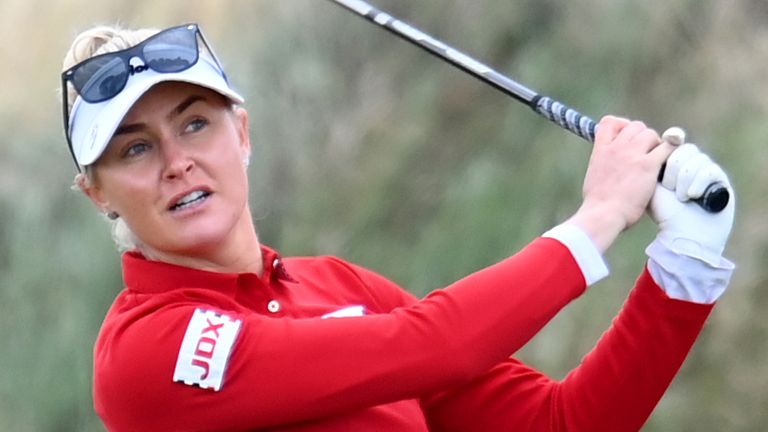 “I’ve been obviously working my whole life for this and dreaming about it since I was a kid,” O’Toole said. “I feel like 10 years now, wondering, when is it going to happen. I’m excited and happy.”

Starting the day tied for the lead with Hull and Jutanugarn, O’Toole opened with back-to-back birdies and picked up a shot at the fourth before making a two-putt gain at the par-four seventh. 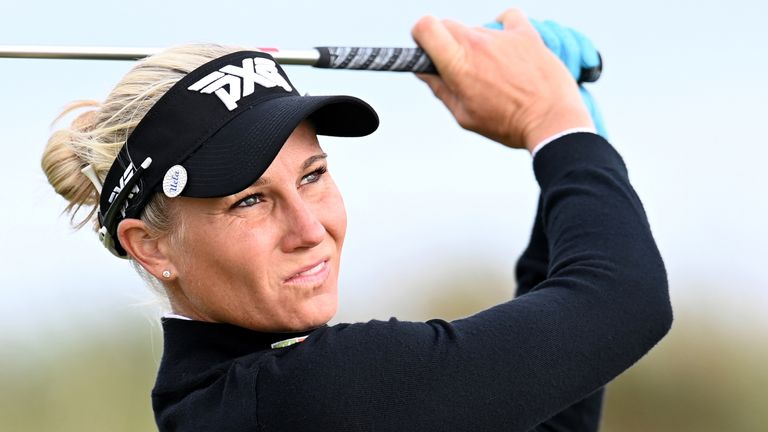 O’Toole rolled in a 10-footer at the ninth to reach the turn in 31 and ended a run of pars with a tap-in birdie at the par-five 13th, with a two-putt birdie at the 15th giving her a two-shot advantage.

The 34-year-old extended her winning margin by rattling in a 15-footer at the 17th, with Ko in tied-second after making an eagle and seven birdies on her way to a round-of-the-day 62.

Thitikul was tied for the lead with nine holes to play after five birdies in a six-hole stretch, only to mix three birdies with two bogeys on her back nine to slip back to 14 under.

Jutanugarn birdied three of her last five holes to claim fourth, with Hull a further shot back on 13 under after a final-hole bogey saw her card a fourth 69 of the tournament.