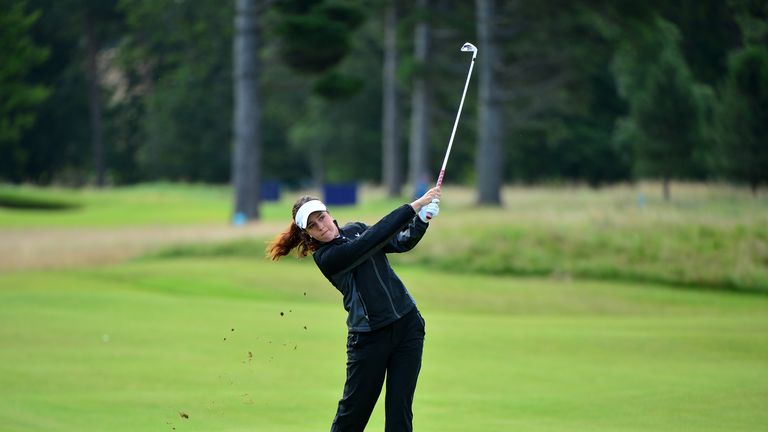 The Ladies European Tour has received a financial boost with a bonus pool of €250,000 on offer to the leading money winners next season.

The LET’s Order of Merit will be renamed the Race to Costa del Sol, with the money list winner collecting an additional €125,000, the runner-up landing €75,000, and the third-place finisher pocketing €50,000.

There will also be a substantially increased prize fund for the Andalucia Costa del Sol Open de Espana Femenino as part of the deal, with the total pot doubling from €300,000 to €600,000 next year. Announcing the deal, a statement from the LET read: “This is Spain’s biggest ever commitment to women’s professional golf, thanks to the joint support of the Ministry of Tourism of the Junta de Andalucía, Turismo Costa del Sol, Acosol – Commonwealth of Municipalities of the Costa del Sol Occidental and the municipalities of Benahavís and Marbella.

“The Race to Costa del Sol will showcase the tourism excellence of both the Costa del Sol and Andalusia whilst providing a tremendous incentive for the LET players.”

Munoz won the event in 2016 and 2017 before being denied a hat-trick by Van Dam last season, and the Dutch star is looking forward to defending her title after a five-week break, and she remains in a confident frame of mind following her successful Solheim Cup debut in September. “It gave me a lot of confidence, feeling so calm and being able to play well under that pressure,” she said. “I take golf very seriously and sometimes, I get caught up in it, taking it almost too seriously and trying so hard that I don’t give myself enough space to accept a mistake or a mis-hit now and then.