Kevin Chappell shoots 59 at The Greenbrier Kevin Chappell shot an 11-under 59 on Friday in the second round of A Military Tribute at The Greenbrier, to record only the 11th sub-60 round in PGA Tour history.

In doing so, the American equalled his compatriot Mark Calcavecchia’s record of nine consecutive birdies in a round on the PGA Tour, set at the 2009 Canadian Open.

Chappell – playing in his first tournament since returning after 10 months out after back surgery – missed a 10-foot birdie putt on the par-four ninth at the course in West Virginia to fall a stroke short of Jim Furyk’s Tour record.

The 33-year-old opened with a par at the 10th, then birdied the next eight holes to make the turn in 28, before adding further birdies at holes 1, 5 and 7 and is now 10 under for the tournament, having opened with a 71. 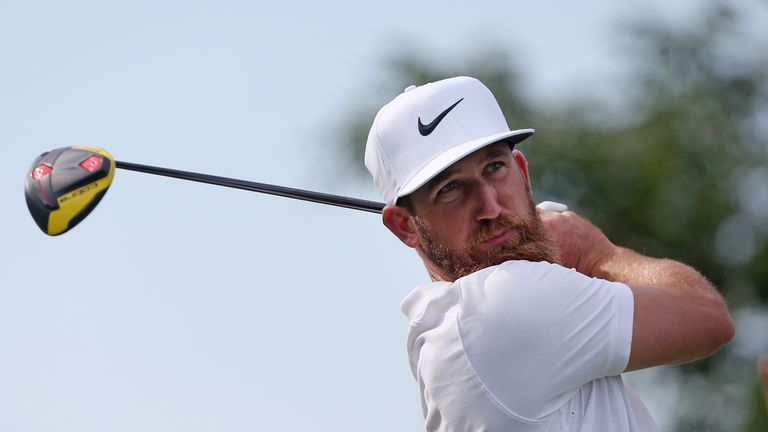 Furyk set the record in 2016 with a 58 in the final round of the Travelers Championship.