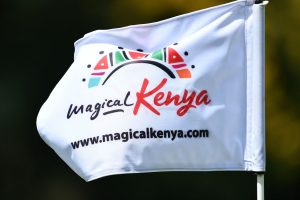 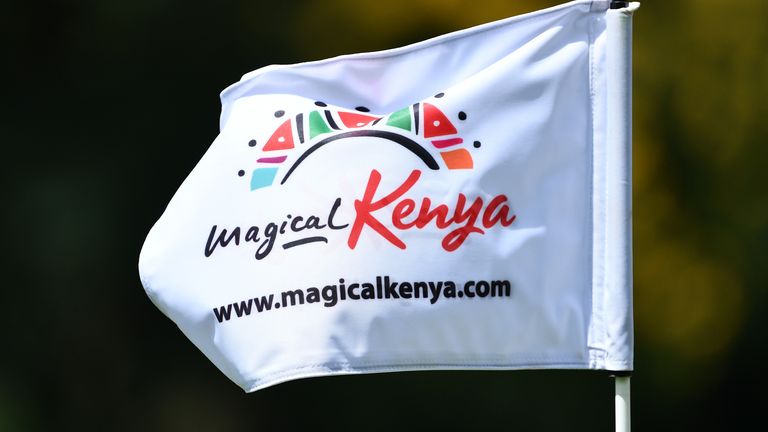 The Magical Kenya Open will continue to be played without live TV coverage due to “persisting logistical difficulties” in Nairobi.

All four rounds of at Karen Country Club were due to be shown live on Sky Sports, with the European Tour event the first of back-to-back tournaments in Kenya over the next 10 days.

European Tour Productions (ETP) were hopeful that live world feed coverage – used by Sky Sports and global broadcast partners – would be available in time for Friday’s second round, but have since confirmed that there will be no televised action until the weekend at the earliest.

In a statement, the European Tour said: “Due to persisting logistical difficulties beyond our control, we will unfortunately be unable to deliver live world feed coverage of the second day of the Magical Kenya Open presented by Johnnie Walker on Friday 19th March 2021.

“We are continually working to resolve the situation as soon as possible, and hope to be in a position to deliver live coverage later in the tournament as planned.” 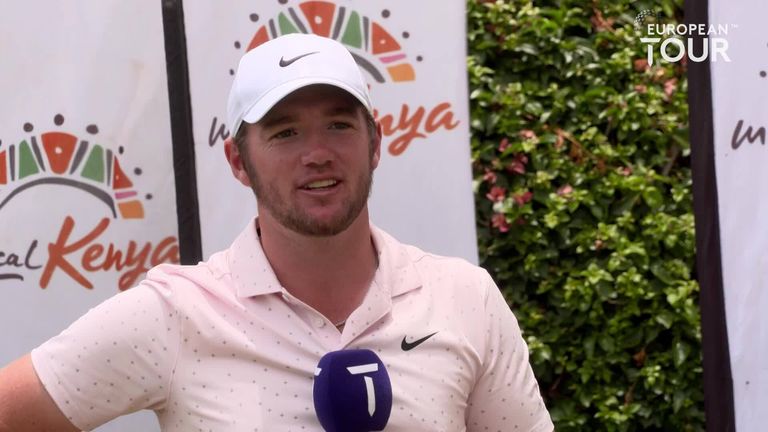 Should coverage be available from Kenya for the final two rounds, then Sky Sports Golf will broadcast the conclusion to the event – as scheduled – on Saturday and Sunday.