Jason Day to miss the Presidents Cup in Australia with injury Jason Day will miss out on the chance to play a Presidents Cup on home soil after withdrawing from the International Team due to injury.

The former world No 1, who was named as a captain’s pick by Ernie Els for the biennial contest earlier this month, will now miss the event at Royal Melbourne from December 12-15.

Day has suffered a back injury and will be replaced by South Korea’s Byeong Hun An, who narrowly missed out on qualifying automatically for the International Team. “I’m quite disappointed I won’t be coming home to play in either the Australian Open in Sydney or the Presidents Cup the following week in Melbourne,” Day said in a statement. “I was quite looking forward to both events.

“I had been prepping all week in Palm Springs when I was injured. Frustratingly, I’ve been through back problems before and my medical team decided it best to shut down all practice and play.” 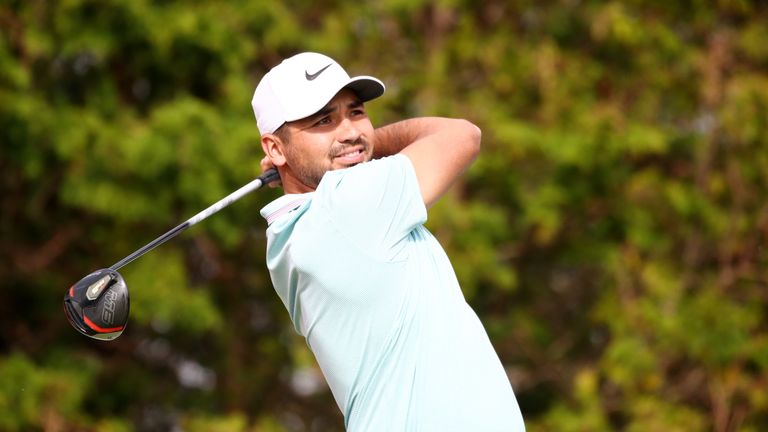 An, who won the BMW PGA Championship in 2015, recorded three top-10s on the PGA Tour last season before starting this campaign with four top-20s in his first six starts.

“I’m sorry to hear that Jason [Day] has been forced to withdraw from the International Team and I wish him a speedy recovery,” An said.