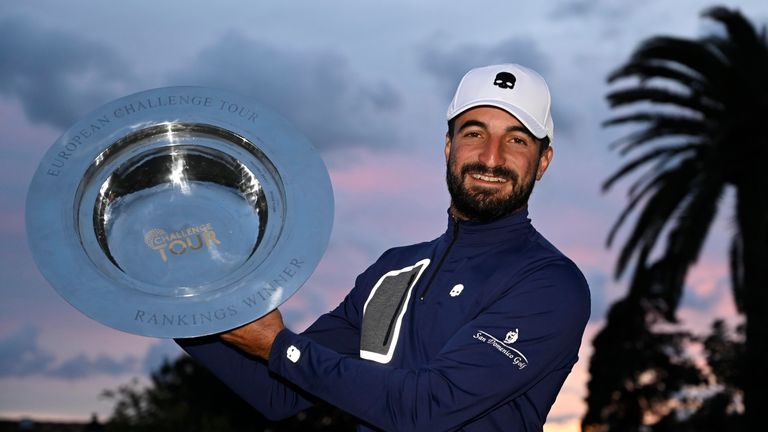 Italian Francesco Laporta carded a level-par 71 to win the Challenge Tour Grand Final by two shots and also finish top of the Road to Mallorca rankings.

Laporta started the final round level with Germany’s Sebastian Heisele at Club de Golf Alcanada, but his rival could only manage a two-over 73 after rain had delayed the start of play.

Laporta finished on six-under 278 with Heisele sharing second place on four under with Frenchman Robin Sciot-Siegrist (71) who agonisingly missed out on a European Tour spot for next season.

Laporta collected €72,000 for his victory which saw him leapfrog Scotland’s Calum Hill at the top of the final Road to Mallorca standings, with the top 15 securing promotion to the European Tour. 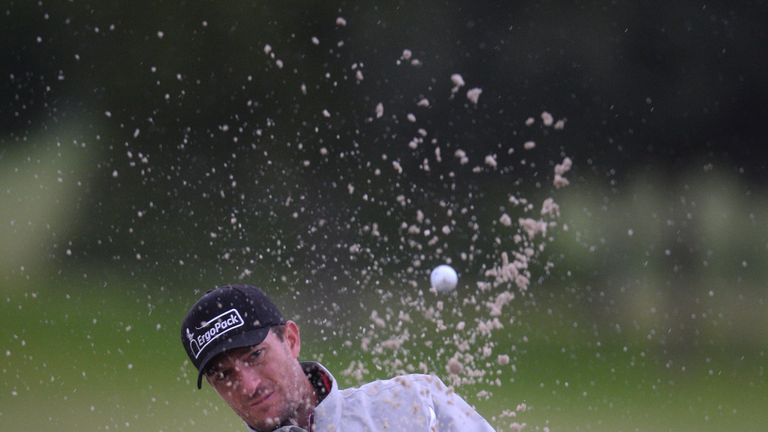 England’s Richard Bland finished third, with Heisele, who could have topped the list with a win, in fourth spot.

Sciot-Siegrist would have qualified if he had finished second outright but he ended up in 16th place, just €1,369 behind Spain’s Sebastian Garcia Rodriguez. 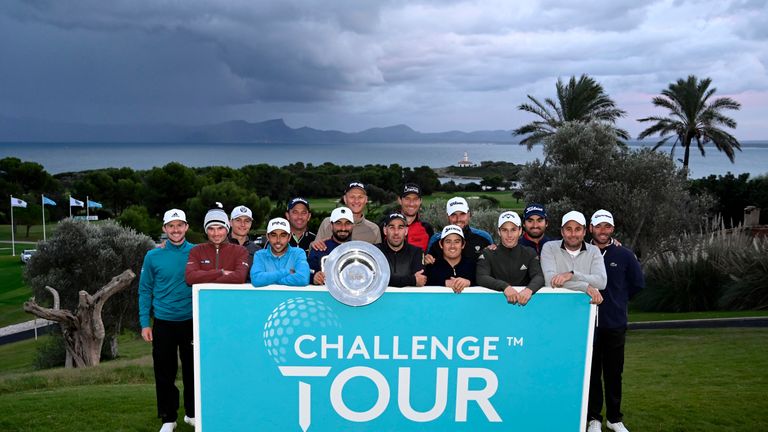