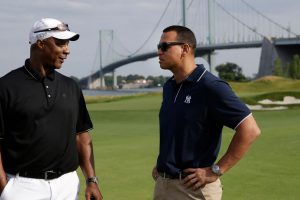 Donald Trump’s ownership of the Ferry Point Golf Links is to be terminated, the New York City mayor has announced.

The Trump Golf Links, just a short drive from Manhattan, opened in 2015 and was designed by Jack Nicklaus, who declared his support for the outgoing President ahead of the election in November.

However, following the riotous scenes when hundreds of Trump supporters stormed the US Capitol last week, leading to five fatalities, the New York City Mayor’s office have moved to distance themselves from the President.

The announcement follows the PGA of America stripping the Trump-owned Bedminster Club of the right to host the 2022 PGA Championship, while the R&A have insisted they have no plans to restore Turnberry to The Open rota “for the foreseeable future”. “The President incited a rebellion against the United States government that killed five people and threatened to derail the constitutional transfer of power,” said New York City Mayor, Bill de Blasio in a hard-hitting statement.

“The City of New York will not be associated with those unforgivable acts in any shape, way or form, and we are immediately taking steps to terminate all Trump Organisation contracts.”

Trump’s contracts to run the Central Park Carousel and two ice skating rinks in the city will also be cancelled, and New York City Corporation Counsel, James E Johnson, added: “Mr Trump’s incitement of violence at our Capitol was an abomination.

“In light of last week’s attack on our Capitol and our democracy, we have concluded that it is in the best interests of New Yorkers for the City to commence the process of cancelling these contracts and terminating its business ties with the Trump Organisation.” 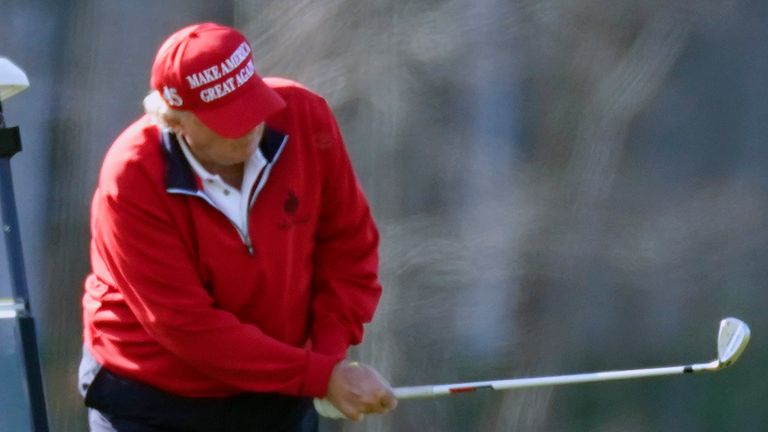 The President’s son, Eric Trump, has insisted the moves to cancel the contracts are illegal, and that the Trump Organisation would be seeking substantial compensation.

“This is yet another example of Mayor de Blasio’s blatant disregard for the facts,” he said. “The City of New York has no legal right to end our contracts, and if they elect to proceed, they will owe the Trump Organisation over $30m.

“This is nothing more than political discrimination, an attempt to infringe on the first amendment and we plan to fight vigorously.”

Ferry Point has earned a string of accolades since opening in 2015, and the deal with Trump stipulated: “In its contract with the Trump Organisation to run Ferry Point golf course, the city called for a championship-level golf course that would attract major championship events.” 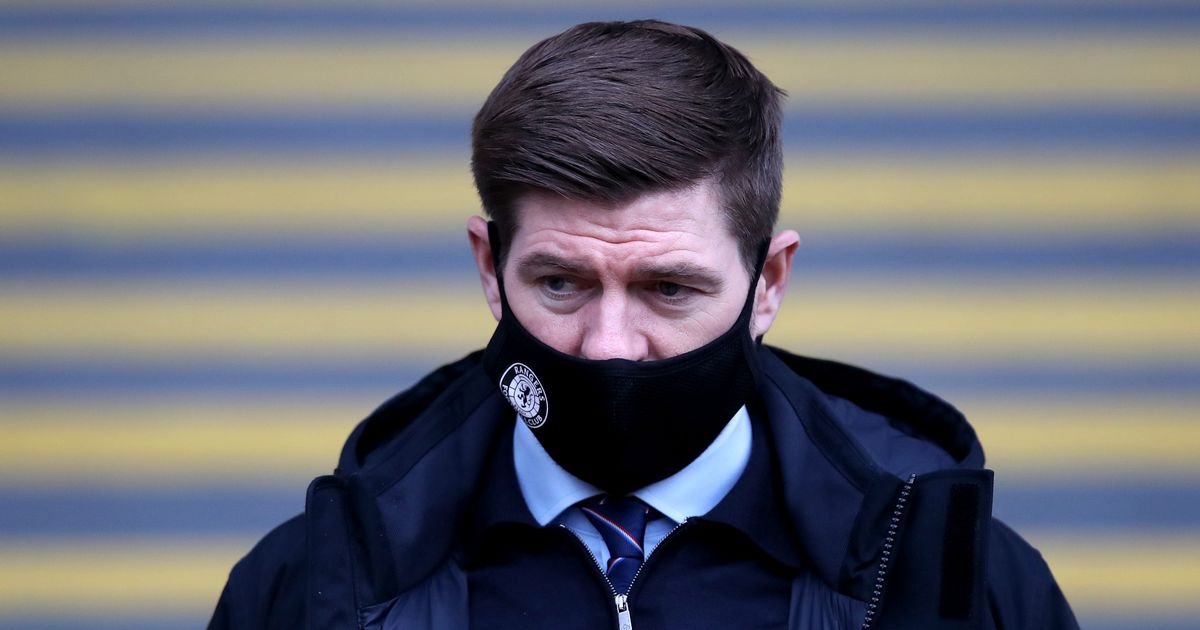 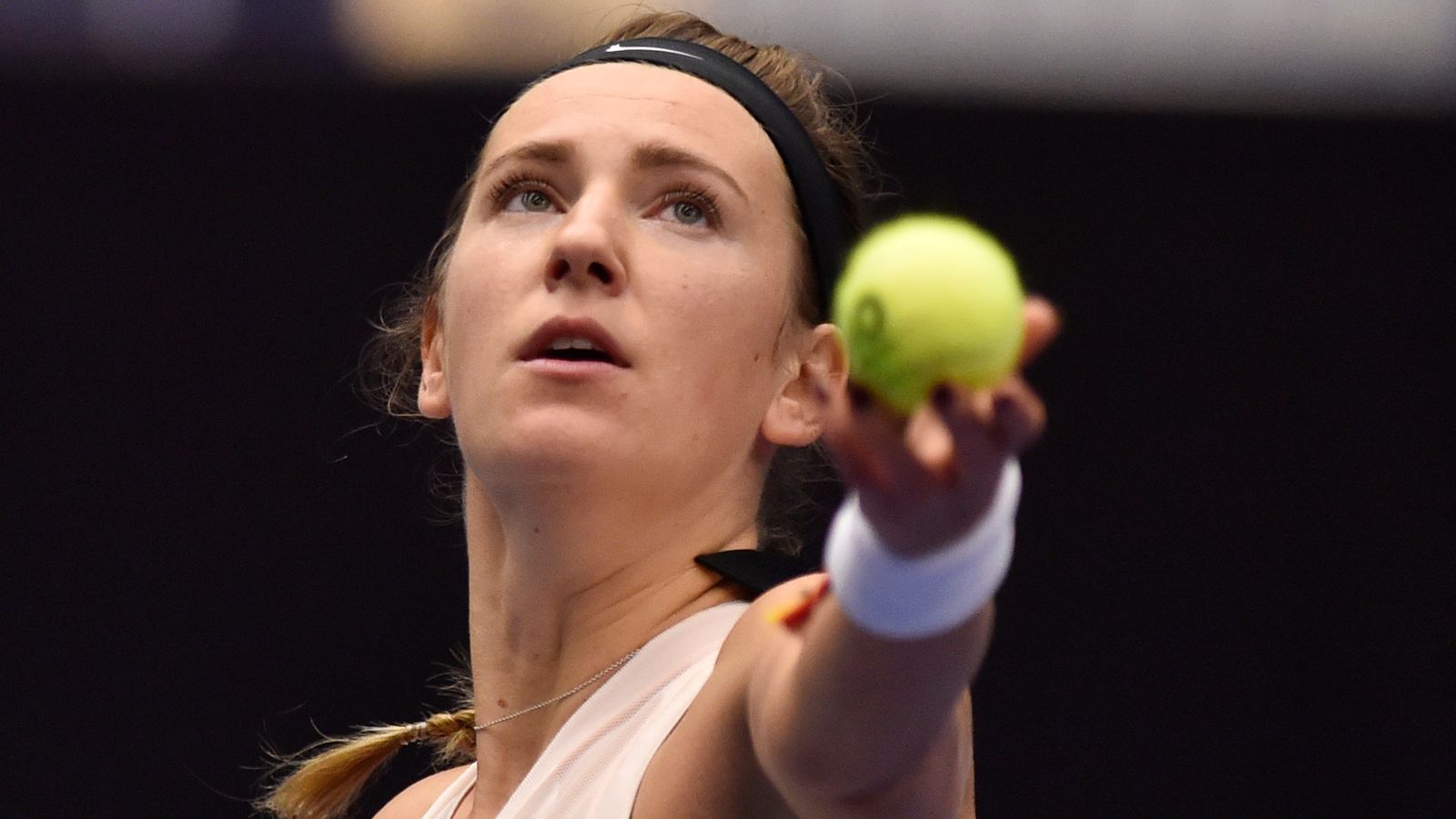 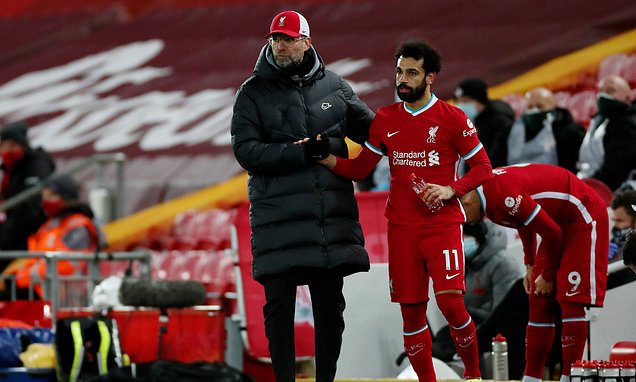