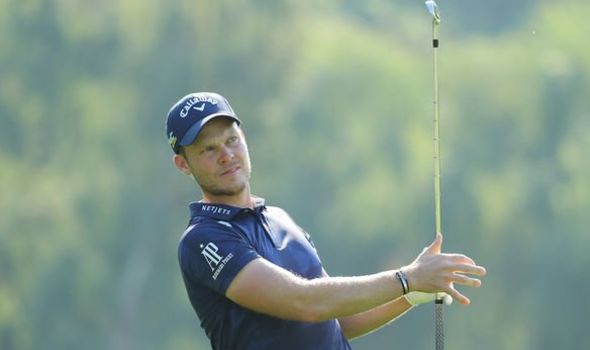 Danny Willett feels he’s finally ready to properly mix it with the big boys of golf and start winning on a regular basis as he sits joint second at the Turkish Airlines Open after the second day.

Willett, 32, shot six under to sit one behind Austrian Matthias Schwab on 11 under overall with four others.

The 2016 Masters champion won the BMW PGA Championship at Wentworth in September in his first win since the season-ending event in Dubai last year.

He has since risen up to 30th in the world and believes victories at those events show he’s ready to finally fulfil that potential he showed at Augusta on a regular basis.

“Dubai was a great field with Jonny Rahm and P Read playing and playing well, and Wentworth as well,” Willett said.

“I played with Jon for basically the whole of the event and to be able to stand your ground and ultimately come out on top by a few just shows that when I’m in those positions I’m pretty good, which is nice.”

And Willett hopes the next two days will see him pick up his second win of 2019 and the eighth of his career.

“The golf course is there for the taking,” he added. 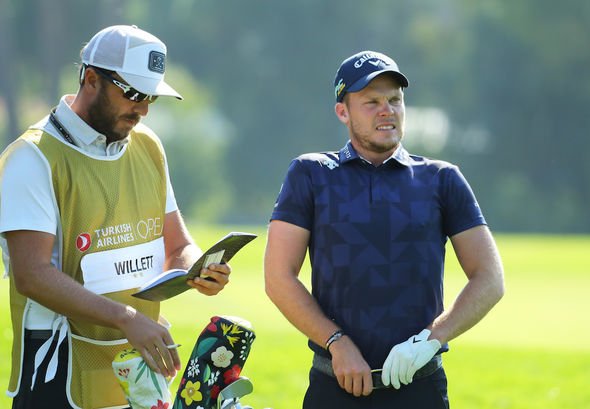 “We’re going to see a lot of low scores you’ve just got to hope someone doesn’t go too crazy at the weekend and hope that we can still be there with a shout when there’s nine to play and keep doing the business.

“Really you’ve just got to keep your foot down and trying to make birdies and see what you can do.”

Scot Bob MacIntyre shot the low round of the day with a nine under 63 to sit tied sixth.

When asked if he’ll change anything for the weekend he said: “Nothing at all. Just stay aggressive.

“It’s a golf course that I can do that, so just going to continue to do that and see where we end up.”