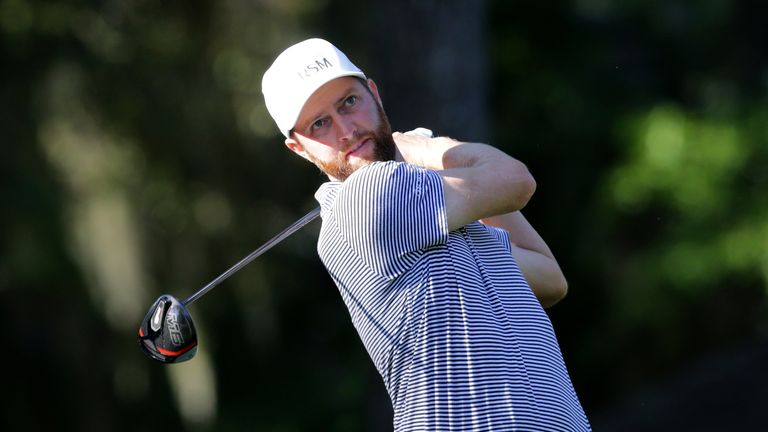 Chris Kirk has announced he is taking “an indefinite leave” from the PGA Tour to address issues with alcohol abuse and depression.

The four-time PGA Tour winner, who turns 34 on Wednesday, took to Twitter to share a statement about beginning “a new and better chapter in my life”.

He posted: “I have dealt with alcohol abuse and depression for some time now. I thought I could control it, but after multiple relapses I have come to realize that I can’t fix this on my own.

“I will be taking an indefinite leave from the PGA Tour to deal with these issues. I don’t know when I will be back, but for now I need my full focus on being the man my family deserves. 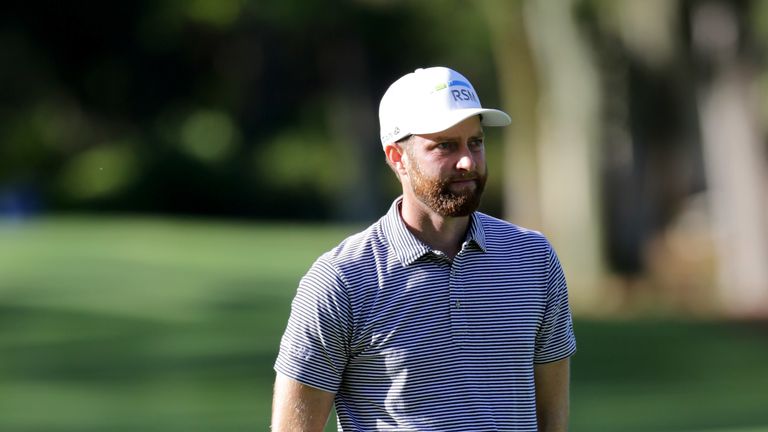 “Tomorrow I will celebrate my 34th birthday but I have already begun a new and better chapter in my life. Thank you to my friends and family for being there for me.”

Kirk earned the first of four PGA Tour wins at the 2011 Sanderson Farms Championship and reached as high as 16th in the world rankings following his victory at Colonial in 2015.