Charl Schwartzel holed out from the fairway for an eagle on the 17th on his way to an eight-under 63 and a one-shot lead after the second round of the South African Open on Friday.

The 2011 Masters champion moved to 12-under overall and replaced overnight leader Louis Oosthuizen at the top of the leaderboard at Randpark Golf Club.

Schwartzel had six birdies but only took the lead with the eagle on his second-to-last hole when his approach bounced on the green and landed on the far fringe before the backspin kicked in. 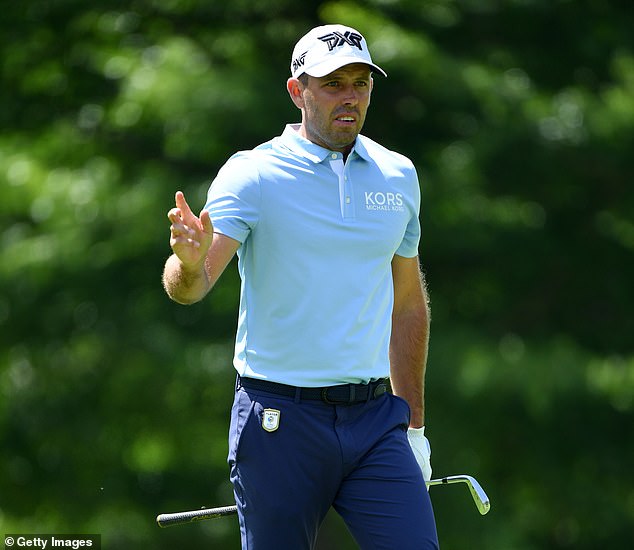 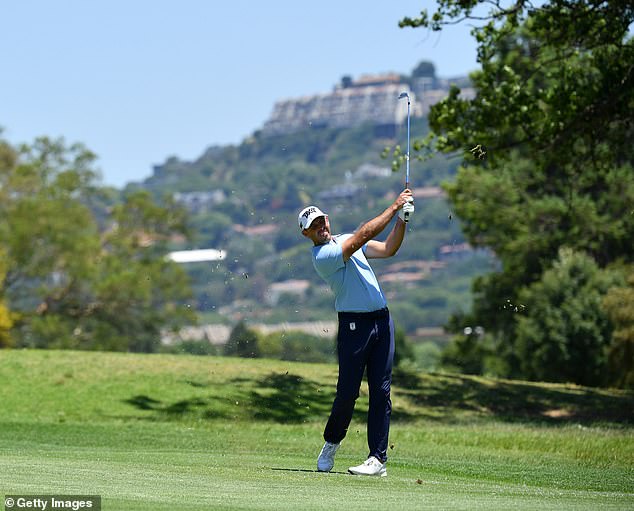 Oosthuizen, ahead by a shot after the first round, dropped into a tie for third at 10 under with Kurt Kitayama (69) and Zander Lombard (68). Kitayama has made a fabulous start to his time on the European Tour, winning last weekend at the Mauritius Open after only just coming through qualifying school. He’s in contention for a second straight win.

Schwartzel made four birdies and his eagle on the back nine and was especially good on the three par 5s – he birdied two of them and eagled the other.

Schwartzel last won a tournament in 2016 but said he feels he’s recently been playing better than he has in years, only the results haven’t been there.

‘It’s just this little thing called golf,’ he said. ‘Trying to figure it out still.’

The tournament is being played on two layouts at Randpark: the Firethorn Course and the Bushwillow Course. Players had a round on each with the final 36 holes now at Firethorn. 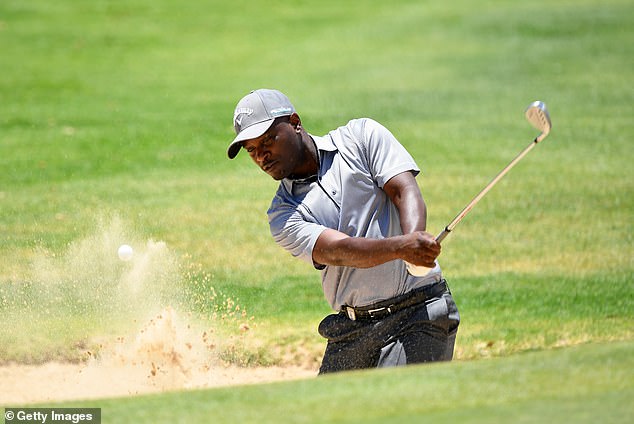