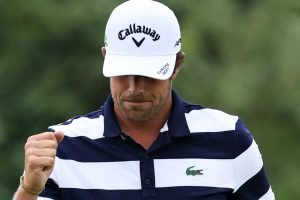 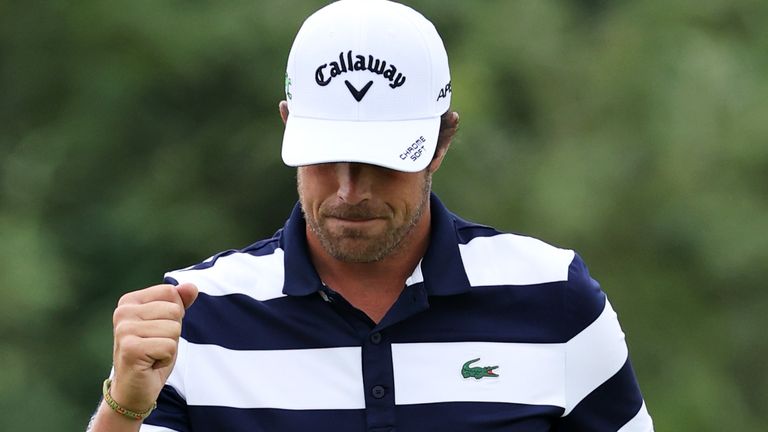 Nacho Elvira threw away a six-shot lead before claiming a long-awaited maiden European Tour title in dramatic fashion at the Cazoo Open in Wales.

The world No 694 saw his overnight advantage disappear during a gripping day at Celtic Manor, with Elvira finding himself a shot behind with four holes to play and then one ahead until a final-hole bogey dropped him back to 16 under.

Elvira’s one-under 70 forced him into a play-off alongside Justin Harding, who carded a final-round 65, where a two-putt par was enough to snatch victory when Harding three-putted the first extra hole. 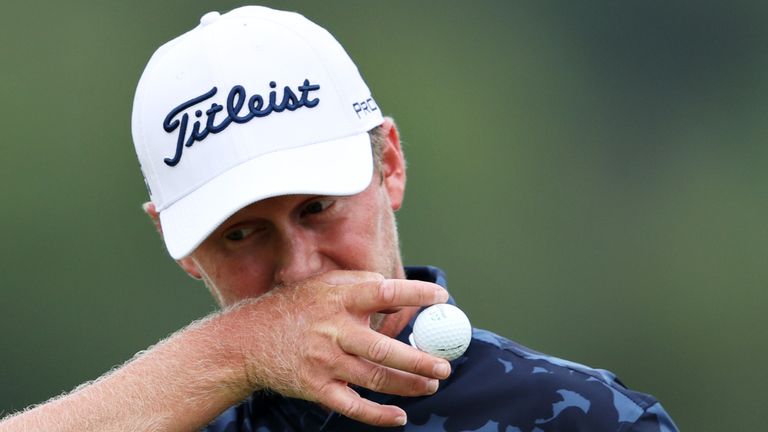 “I thought I had it all pretty much under control,” Elvira said immediately after his win. “To be honest, I got pretty nervous over the last couple of putts on the regular 18. I was calmer in the play-off than I was on the 18th.”

Elvira responded to missing a six-footer to save par at the first and making another bogey at the fifth by holing a 25-footer at the sixth and rolling in from 12 feet at the par-four next, before cancelling out a three-putt bogey at the eight by converting from 15 feet at the ninth to reach the turn in 36.

The Spaniard had seen his overnight advantage cut to two when Harding made three birdies in a four-hole stretch around the turn and Korhonen posted back-to-back gains from the 11th, lifting the pair to 14 under, with the lead reduced further when Elvira bogeyed the 12th.

Mikko Korhonen fired his approach at the 14th to tap-in range and added another birdie at the next to jump into the solo lead, only for Harding to make back-to-back birdies on the same holes and Elvira to card a two-putt birdie at the driveable 15th to make it a three-way tie at the top.

The lead changed hands again when Korhonen failed to convert from four feet and dropped a shot at the 17th, seeing him slip back to 15 under, as Elvira nailed a 20-footer birdie on the same par-three to take a one-shot lead to the par-five last.

Korhonen had to settle for a par at the last and Harding was unable to find a closing birdie, only for the South African to suddenly find himself in a play-off when Elvira carded a three-putt bogey from inside 20 feet at the 18th and dropped back to 16 under. 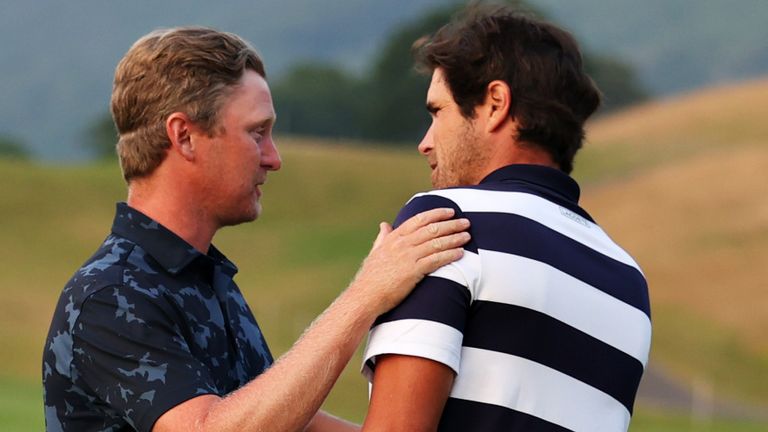 Both players elected to lay up after missing the fairway off the tee at the first extra hole, played on the par-five 18th, with a three-putt bogey from Harding meaning that Elvira’s two-putt par was enough to claim his first European Tour title at the 195th time of asking.

Korhonen posted a final-round 66 to finish two strokes back in third ahead of Callum Shinkwin, with Japan’s Masahiro Kawamura making an eagle and two birdies over his final four holes to end the week inside the top-five.

Sam Horsfield claimed a share of sixth alongside Chase Hunna, while England’s Matt Wallace – the highest-ranked player in the field – posted a one-under 70 to end the week tied-eighth.