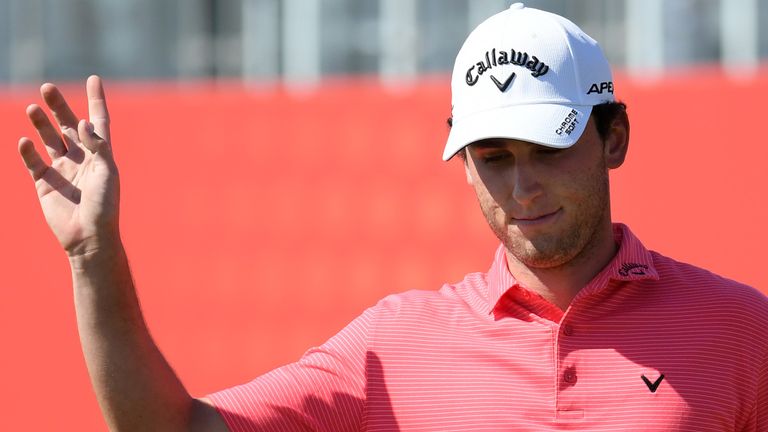 Renato Paratore and Shaun Norris hold a share for the early lead at the Abu Dhabi HSBC Championship, as Brooks Koepka impressed on his return to action.

Paratore birdied his last four holes to post an eight-under 64 and set the clubhouse target at Abu Dhabi Golf Club, which Norris matched after seven birdies in a nine-hole stretch around the turn.

Koepka marked his first start since October with a bogey-free 66 to sit two strokes back in tied-third alongside Jason Scrivener, while Shane Lowry began his title defence with a two-under 70. 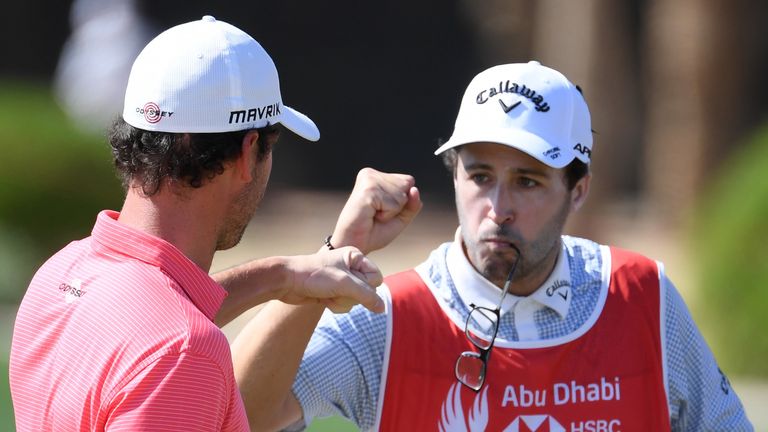 “Today the short game was really good and also the iron play,” Paratore said. “I start really good and made some good putts over the first holes, so give me good confidence for the rest of the day.”

Paratore got off to a fast start with four birdies in the first six holes and cancelled out a blemish at the par-three seventh by picking up a shot at the tenth, as Koepka – starting on the back nine – set the early pace by turning in 32 and adding back-to-back gains from the second. 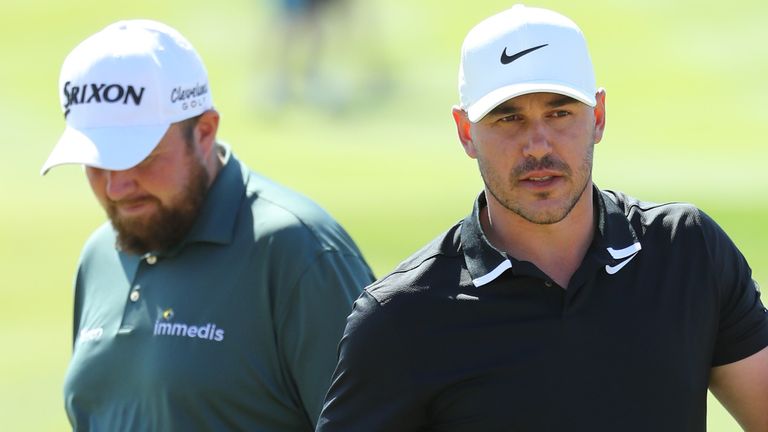 Koepka closed his rounds with six straight pars, while Paratore followed birdies at the 15th, 16th and 17th by holing a 25-footer from the fringe at the last to move two clear of the chasing pack.

Norris made his charge up the leaderboard with four consecutive birdies around the turn, before rolling in from six feet at the 14th and birdieing his next two holes to also get to eight under. 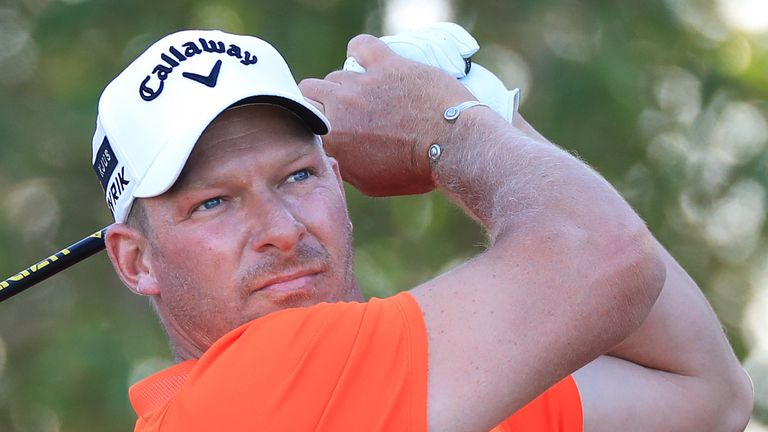 Scrivener birdied his first three holes on his way to matching Koepka’s blemish-free 66, while Zach Murray briefly led until finishing with back-to-back bogeys to leave him in the group on five under that also includes Sergio Garcia and Rafa Cabrera Bello.