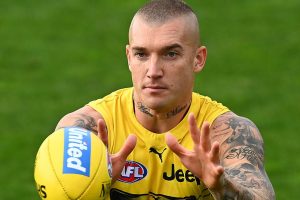 KFC SuperCoach is the people’s game.

Tens of thousands of footy fans sign up every year to take on the role of coach of their own AFL side. Some are new to the game but some have been playing for a decade or more — and they have learnt a thing or two along the way.

We asked for your best tips for KFC SuperCoach success — and were overwhelmed by the response.

Here are some of the best:

FREE CHEAT SHEET: PICK A SUPERCOACH TEAM IN A HURRY

MORE: THE PERFECT ROUND 1 SUPERCOACH TEAM

Matt Holcombe: Stick with your research, don’t trade on heart before Round 1.

No.1 ➡️ Always go with your gut

Don’t get too drunk before lockout

When getting advice off someone, make sure they aren’t coming with any sort of bias. They may think a certain player is better than they actually are because they support that team #ConfirmationBias#supercoach

Clive Rose: Pick a safe durable side don’t get sucked into too many mid pricers.

cash cow and keeper mindset. build around playing rookies and aim for 12 keepers and 18 money makers, of which 3 max are midpricers.

Steve Riley: Save your trades.

Stick with your gun players! You picked them for a reason. Don’t sideways trade them chasing other players big scores you’ve missed already.

Don't listen to anyone else when picking a player back yourself in!

Willow Brown: Don’t burn all your trades early in the season.

Jason Gibson: Don’t be afraid to trade out your failure to the player on fire after Round 2.

Lock in Gawn & Grundy and VC & C them every week!

PODs are not just who you select in your team, it can also be passing on a high ownership selection – but don’t do either just for POD sake. 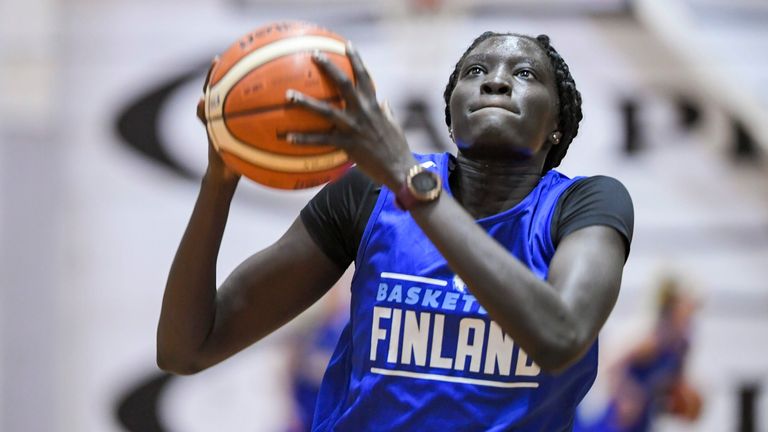 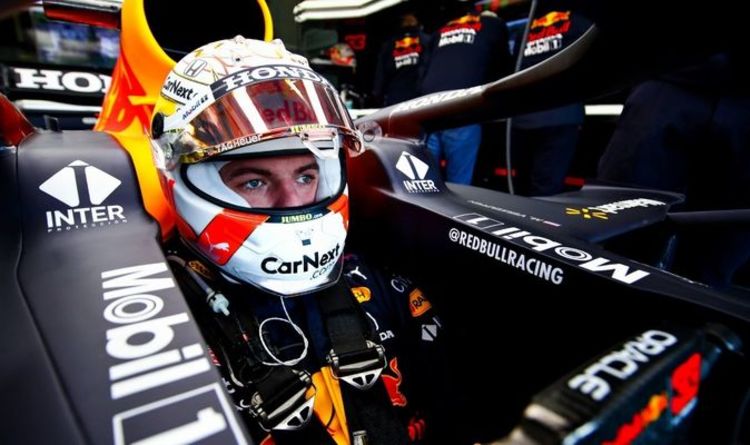