Shane Sutton will not return to give evidence at the medical tribunal for former British Cycling and Team Sky colleague Dr Richard Freeman on Thursday.

Sutton, a former head coach at those same organisations, stormed out of the tribunal on Tuesday after taking exception to the questioning and comments from Dr Freeman’s QC Mary O’Rourke.

O’Rourke referred to Sutton, who left British Cycling in 2016, as “a habitual and serial liar” and a “doper” in the session before he gave evidence.

The General Medical Council alleges that Dr Freeman ordered the testosterone gel in May 2011 while working for British Cycling knowing or believing it was for use by an athlete to enhance performance. Dr Freeman denies this, claiming Sutton bullied him into ordering it and that the reason for Sutton’s request was that he suffered from erectile dysfunction.

Sutton strenuously denied those claims on Tuesday, and said: “If I had ordered it, I would have no problem telling you it was for me. 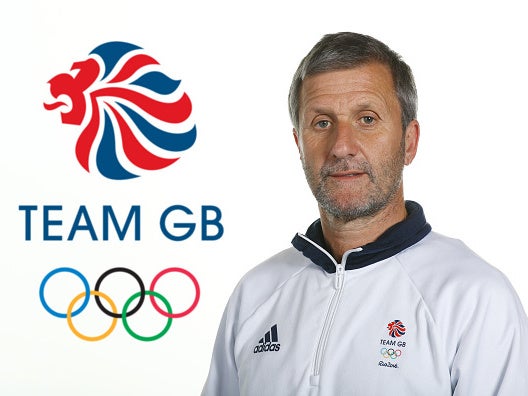 “You’re telling me I can’t get a hard-on in the press. My wife wants to testify and tell you you’re a bloody liar. It wasn’t for me and I never ordered it.”

A statement from the Medical Practitioners Tribunal Service (MPTS) on Wednesday read: “We have been advised that the GMC’s witness, Mr Shane Sutton, will not be returning to continue his evidence tomorrow. The GMC will be calling Dr Steve Peters as their second witness.”

The Australian said O’Rourke questioning him about his cycling career was “irrelevant” as, in his opinion, he had only been called to the tribunal to answer questions regarding the testosterone consignment ordered by Dr Freeman. He said he had never tested positive in around 100 tests throughout his career.

He also described O’Rourke’s assertion that she was in possession of a statement from an anonymous individual who alleged Sutton kept vials of testosterone in a former home in Rowley Regis and had seen him injecting it as “laughable”. 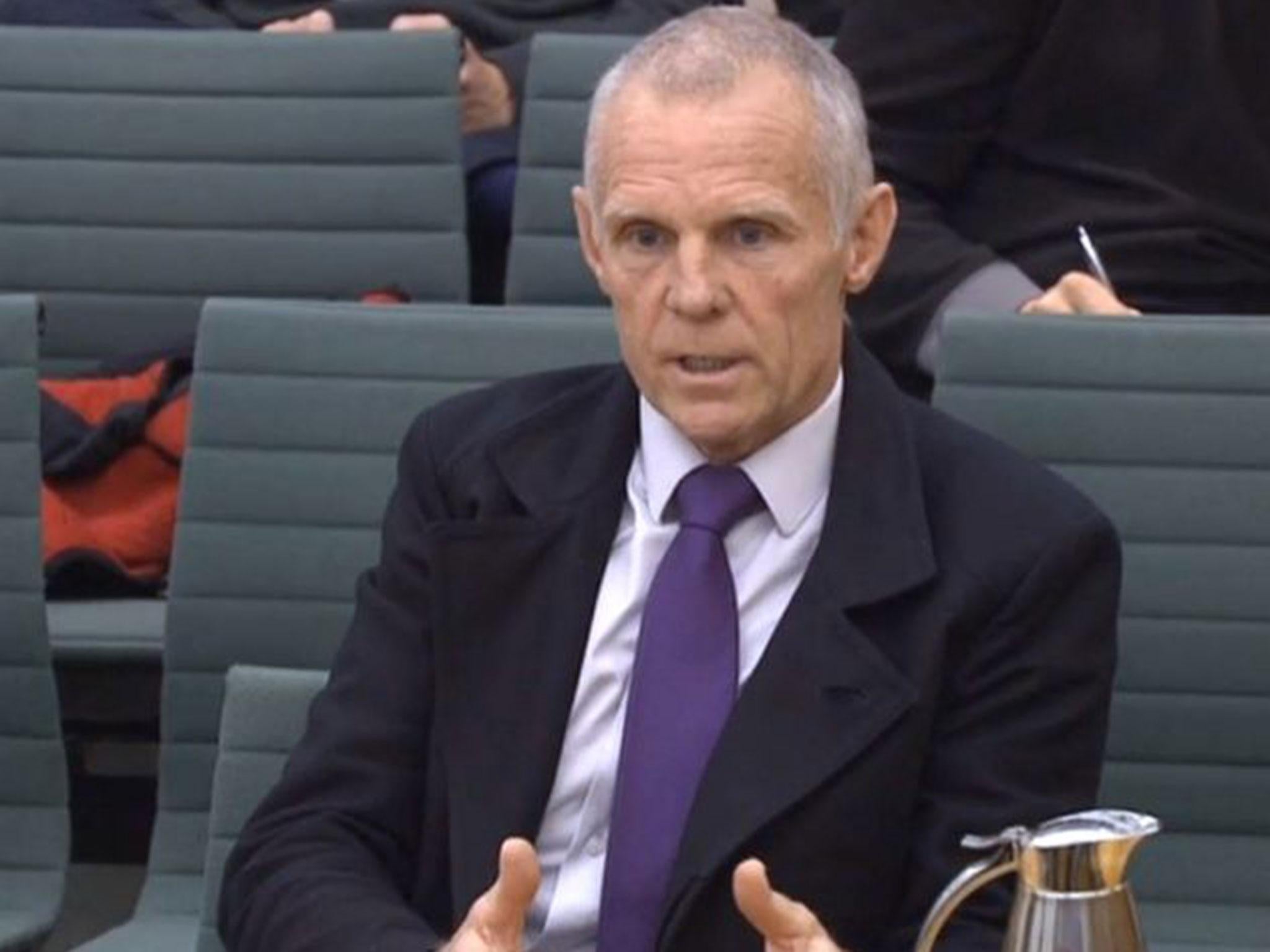 Sutton was also unhappy that Dr Freeman had asked for a screen to be put up between them, and described the doctor as “spineless”.

“The person lying to you is behind the screen,” he said before his premature exit.

“Hopefully one day he will come clean. He’s a good bloke, good friend, I’ve no argument with him.

“I’m happy with what I achieved in my career. I wish Richard Freeman all the best going forward. There is no-one better bedside than him.”

Before leaving the tribunal on Tuesday, Sutton said: “I’ve spent two days waiting to come up here, I’ve told the truth, I’ve answered your questions, taken your bullying, and my children have taken your gutter tactics in the press.

“She (O’Rourke) has accused me, but I’ve looked the panel in the eye – I’m not lying. I’m going to leave the hearing now. I don’t need to be dragged through this s**t fight she is dragging me through personally.”

Freeman has admitted a number of charges, including attempting to cover up the fact that he had ordered the testosterone gel, as well as counts related to administering prescription-only medicines to non-athlete members of staff at British Cycling and to record-keeping.