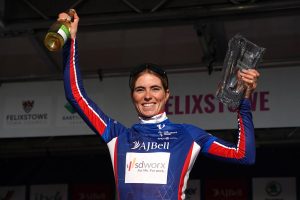 SD Worx rider Vollering was defending a lead of one minute and nine seconds in the general classification standings.

Vollering’s advantage never looked in danger on Saturday’s last leg over 155.3km from Haverhill through to the Suffolk coast.

The Dutchwoman stayed clear of any trouble to finish safely in the peloton.

There had been an early breakaway from Eugenia Bujak, with Dani Christmas, Ane Santesteban, Sofia Bertizzolo and Veronica Ewers all helping to chase her down, albeit interrupted by a level crossing at around 56km left.

The peloton, though, continued to work hard to pull back a lead, which had been more than three minutes, heading into the closing stages. 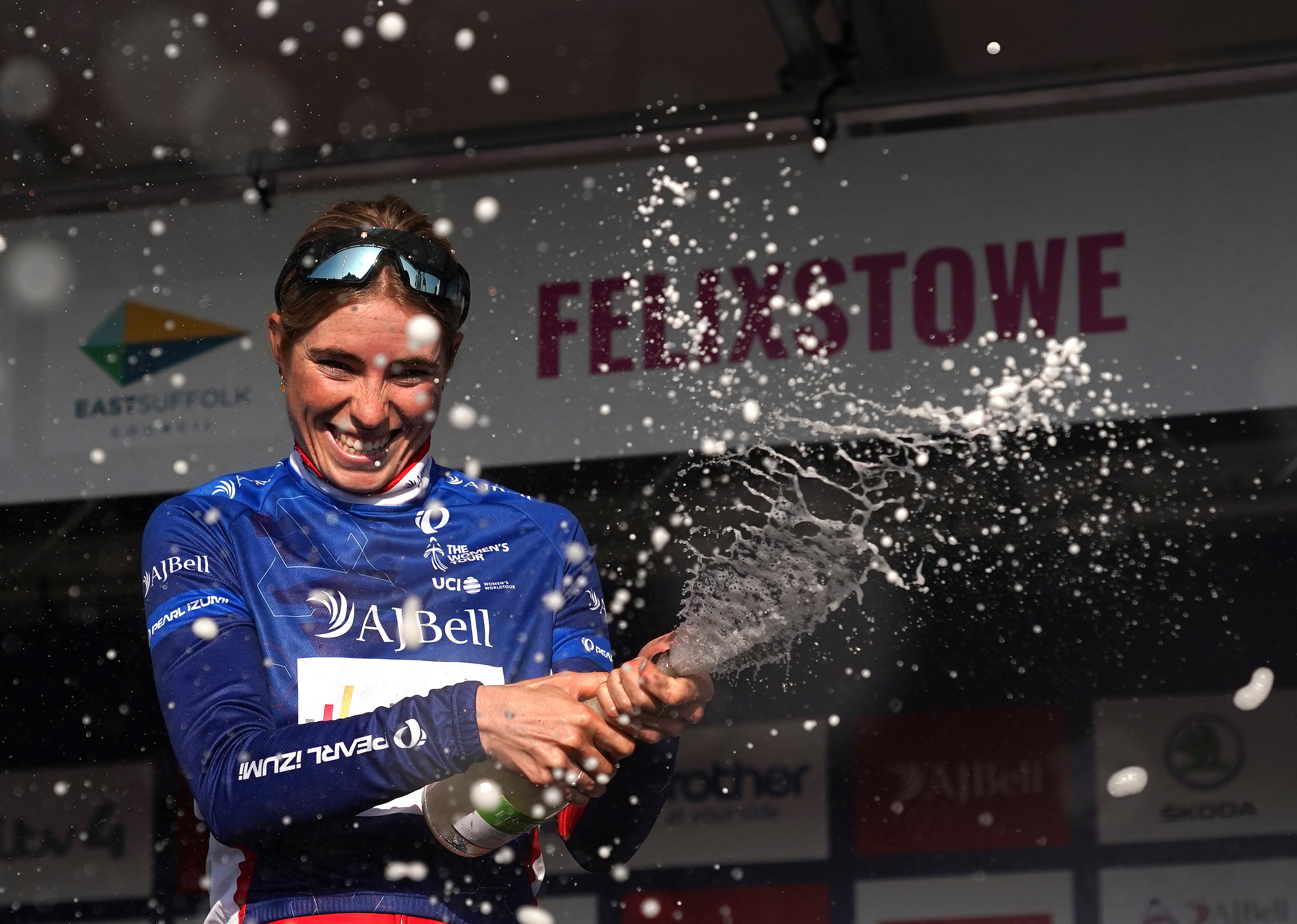 It was Valcar–Travel & Service rider Balsamo, sporting the rainbow jersey, who had the legs to take the sprint finish on Sea Road ahead of Lorena Wiebes and Chloe Hosking.

Clara Copponi was third for FDJ Nouvelle-Aquitaine Futuroscope, a further three seconds off the pace.