Yarde to get world title shot against Beterbiev in January 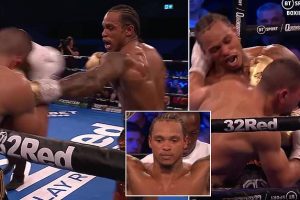 Anthony Yarde will get his second shot at a world title following confirmation that he will face WBC, IBF and WBO light-heavyweight champion Artur Beterbiev on January 28 at Wembley Arena.

Having not fought since avenging his loss to Lyndon Arthur last December, Yarde shook off the ring-rust with a routine victory against Stefani Koykov in Telford on Saturday night. 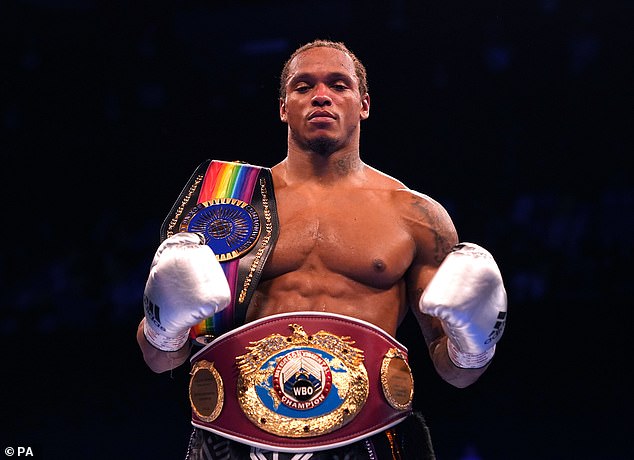 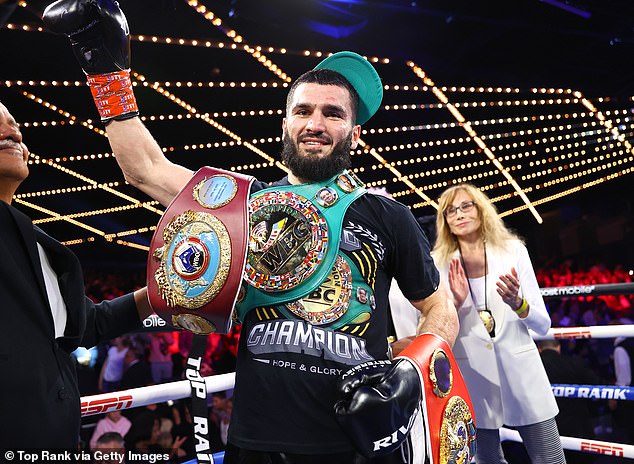 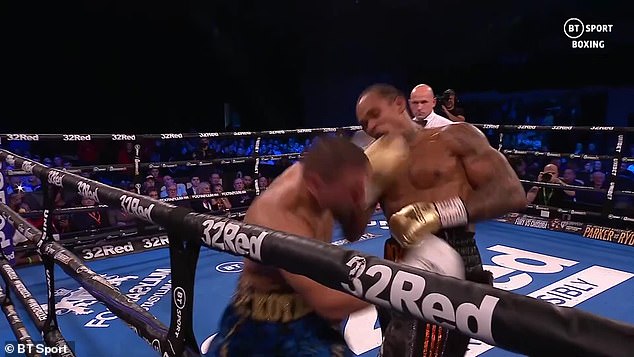 Straight after the bout, it was announced that Yarde will take on Beterbiev at the start of 2023.

Yarde had the chance to become a world champion back in August 2019 when he travelled to Russia to fight Sergey Kovalev.

He put in a valiant effort, but was eventually stopped by Kovalev in the 11th round.

This time, Yarde will have home advantage on his side, but will arguably face an even tougher challenge against the unbeaten Beterbiev. 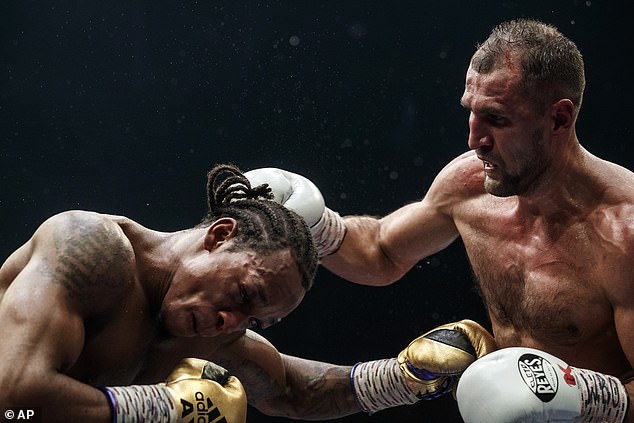 Beterbiev has won all 18 of his professional contests inside the distance, and is widely regarded as one of the hardest punchers in boxing.

He has been a world champion since 2017, and won his last fight against Joe Smith Jr in the second round in June, knocking the American down three times.

Yarde has 22 knockouts on his own record, though, highlighting that he possesses the power to potentially trouble Beterbiev.

He was ringside for Beterbiev’s dominant win against Smith Jr, and vowed to ‘shock a lot of people’ when he gets his shot at the fearsome Russian.