Wladimir Klitschko has no interest in returning from retirement for a rematch with Anthony Joshua, his manager has confirmed.

Promoter Eddie Hearn sparked fresh speculation about Joshua’s next scheduled world heavyweight title defence after suggesting that a ‘wild card’ opponent was being considered for the April 13 fight at Wembley Stadium.

But Klitschko’s long-term manager Bernd Boente has ruled out a sensational return to the scene of his epic showdown with Joshua in April 2017, which saw both fighters hit the canvas before the British star eventually stopped the former world champion in the 11th round. 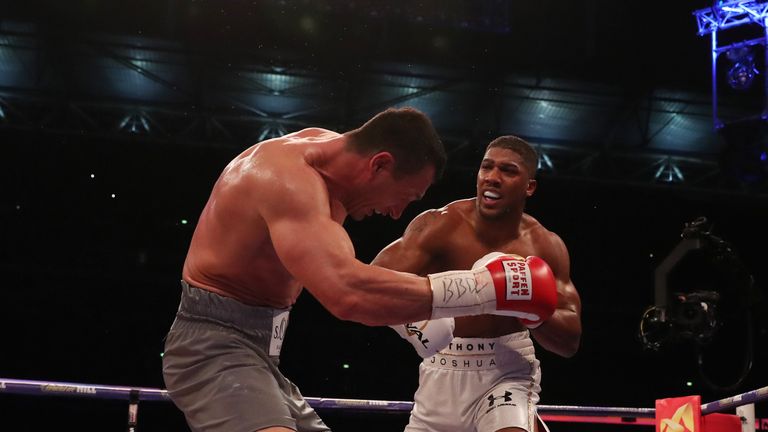 The 42-year-old Ukrainian announced his decision to retire in August of that year and when asked whether he would make a stunning comeback for a Joshua fight, Boente told Sky Sports: “Not at all.”

Hearn’s No 1 target has been a fight against WBC champion Deontay Wilder, but he is waiting to see if the American emerges victorious from his title defence against Tyson Fury in Los Angeles on December 1. 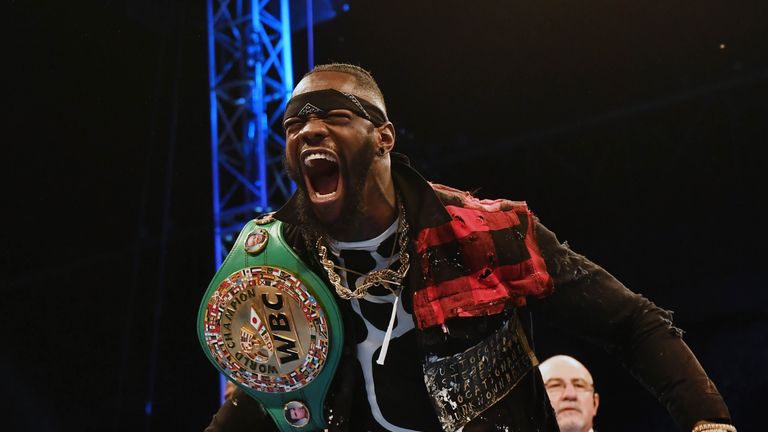 Dillian Whyte is another alternative opponent for Joshua, while New Yorker Jarrell ‘Big Baby’ Miller has again been linked with the unified champion after his knockout win over Bogdan Dinu at the weekend.