Usyk vs Bellew: David Allen wants to earn respect with another first-round knockout in Manchester David Allen insists he is not a “joke character” and wants to earn more respect with another first-round victory in Manchester.

‘White Rhino’ is back in action against Ariel Esteban Bracamonte on the undercard for Tony Bellew’s fight with undisputed cruiserweight champion Oleksandr Usyk on Saturday night, live on Sky Sports Box Office.

Allen has attracted a large following on social media with his light-hearted approach to life, but the 26-year-old heavyweight insists he should be taken seriously as a title challenger.

“At first I was just a tough man, and then I became a tough funny man,” Allen told Sky Sports. “I’m on all these great shows, but on here as a decent fighter who is funny and entertaining. I want to be a serious fighter. 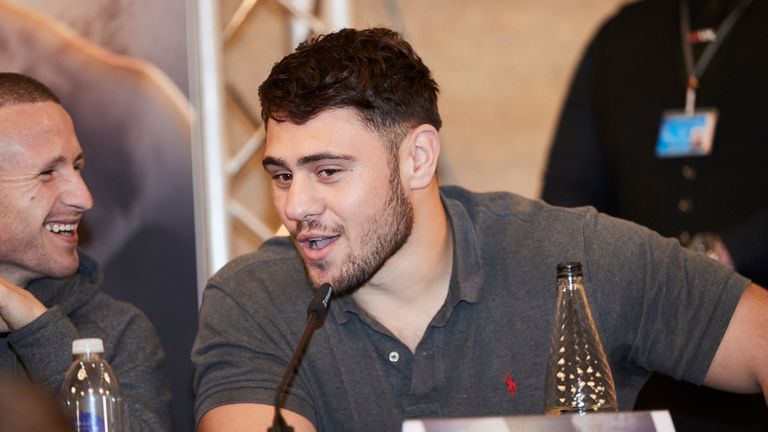 It’s really important to me that people don’t just look at me as a joke character.

“I want to win the British, the Commonwealth, the European titles. I really believe I can do that. World titles, you’ve got the likes of Joshua, Wilder, Fury, they are special fighters. Can I be at that level? I’m not really sure, but I’m a serious fighter.

The crowd chorused Allen’s name after he stopped Samir Nebo inside the opening round in Newcastle last month, and he intends to supply another swift knockout win over his Argentinian opponent at Manchester Arena. 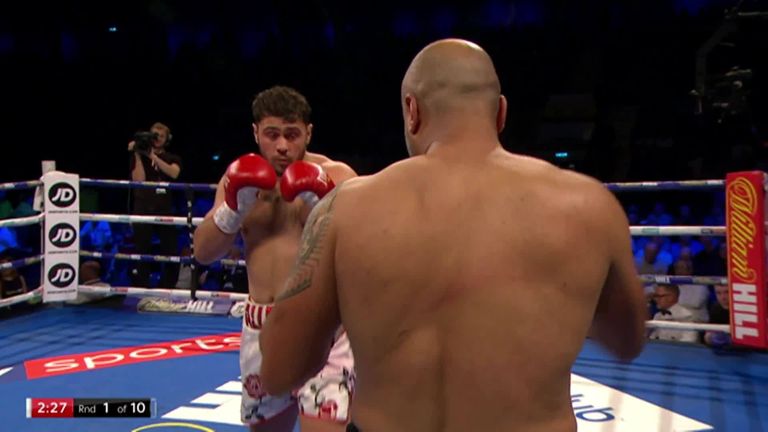 “It’s another first-round victory on Saturday,” said Allen. “That’s all I’m thinking about.

“I’ve been training for speed, for power. I want to knock everyone out. I guarantee you now a first-round victory on Saturday.”