Tyson Fury’s promoter, Bob Arum, believes the WBC world heavyweight champion will knock Anthony Joshua out in two rounds if the pair are able to meet in a unification bout next year.

Joshua and Fury are both set to fight in December and defend their versions of the heavyweight world championship.

Fury is set to put his WBC belt on the line against German fighter Agit Kabayel at the Royal Albert Hall in London on December 5th.

It will be his first defence of the belt, and the fight only came about after Deontay Wilder’s team failed to trigger their rematch clause in their contract with the ‘Gypsy King’.

Fury is hoping to come through unscathed against Kayabel before pushing for a unification bout against Joshua next year. 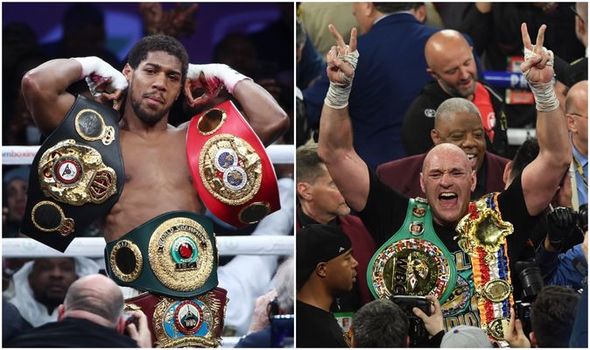 WBA, WBO and IBF champion Joshua will take on Kubrat Pulev on December 12th at the O2 Arena – though that venue may change to the Wembley Arena due to the lack of crowds.

He is fulfilling his WBA mandatory obligations by fighting Pulev, and he too has his eyes set on a battle against Fury next year for the undisputed title.

A fight between Joshua and Fury has been one of the most hotly-anticipated fights in recent boxing history, with fans eager to see the two Brits collide.

Many believe Joshua has more of a chance of winning via knockout due to his punch power, whereas Fury – the more slick of the pair – is favoured to win on points if they meet.

But Arum thinks Fury will beat Joshua in either the second or third round If they meet.

Speaking to the Gary Newbon Sports Show, the legendary promoter revealed he isn’t a fan of rematch options being inserted into figtht contracts.

He explained that he takes that his stance is supported by his belief that the Fury vs Joshua fight would be too one-sided to warrant one.

He did, however, concede that the only way to make the fight would be to include an immediate rematch clause for the loser. 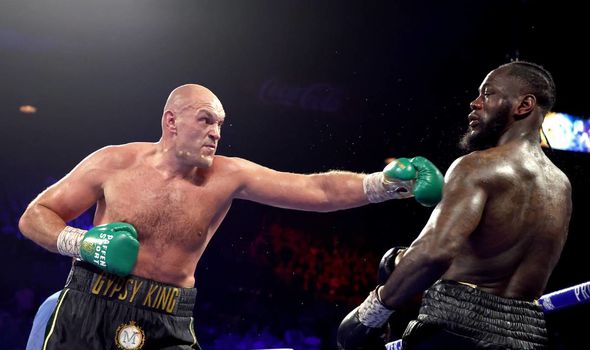 Arum said: “When it was proposed to us on Fury’s side by Eddie, that’s what he proposed. A fight and a rematch.

“I’m against rematches, I just think that for example if, as I believe, Joshua beats Pulev and Fury fights Joshua, I really believe that Fury will take Joshua out in two or three rounds, if that long.

“And then so who wants to see a rematch?

“But if Eddie insists on that rematch provision to get the deal done, we would go along with it.”