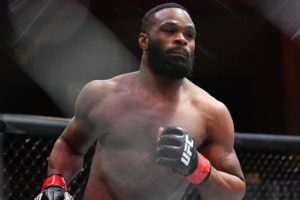 Woodley, who recently departed the UFC after losing his last four bouts, was the UFC’s 170-pound champion as recently as two years ago, and said that he’s ready to put the brash YouTuber in his place when they face off on August 28.

Speaking during an Instagram Live session, Woodley made no secret of his plans as he gets ready to take on “The Problem Child” later this summer.

“You would visualise Jake Paul getting his head knocked smooth off his neck.

“Sometimes you talk yourself into a situation that you can’t back yourself out of.

“My mom used to say, ‘Your mouth wrote a check that your a** can’t cash.’ That’s exactly what happened. 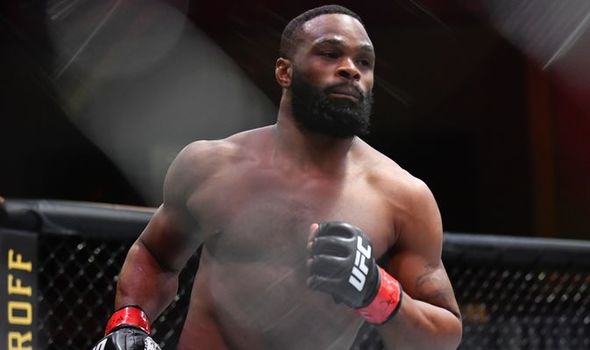 “Now, you got a motherf***** that’s going to fight you like you ain’t never been fought before.

“You getting your a** beat. I’m pumped up about it.

The fight is far from simply a payday for Woodley, who was in Ben Askren’s corner when the former Bellator and ONE welterweight champion was knocked out in the first round by Paul earlier this year.

Woodley immediately offered to step up and face Paul next and, after “The Chosen One” had exited all of his contractual commitments with the UFC, Woodley was ready to sign on the dotted line.

Unlike Askren, whose striking ability in MMA was virtually non-existent, Woodley offers a clear and present danger to Paul’s chin.

Woodley’s MMA career includes seven knockout victories from his 19 career wins, including a finish of then-champion Robbie Lawler as Woodley captured the UFC welterweight title at UFC 201 in July 2016.

But now, after leaving the UFC octagon behind, Woodley said he’s ready to pursue a sport he said he has always been interested in.

“I always wanted to box my whole life, never did it,” Woodley explained.

“I always wanted to box. I’ve been wanting to do this for a long time. 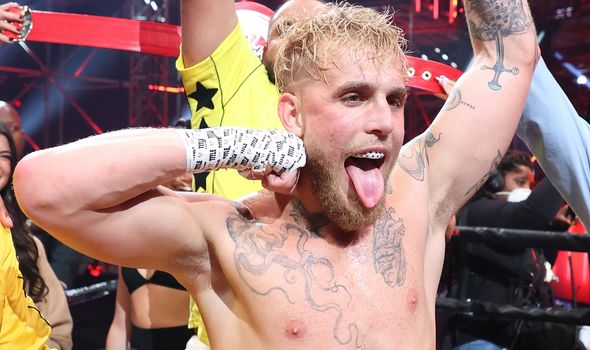 But now Woodley has his chance to show off his hands, and he’s got a strong support network to help get him prepared for fight night against Paul.

“Andre Ward, my dog, reached out. I cannot miss the opportunity, it would be an honour and a blessing (to work with him).”

And Woodley said that Paul’s trash talk would be repaid in full when the pair meet inside the ring, with Woodley vowing to give the YouTuber clout of a different kind.

“Like I said before, it was (Ben Askren’s) chance to fight. It was not my fight.

“Now your clout fitting to get you hit in the motherf****** mouth.”