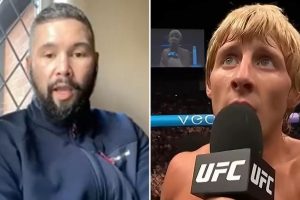 Bellew recently had his fellow Liverpudlian as a guest on his podcast ‘ Tony Bellew is Angry ’, which goes out on January 25. While Pimblett’s all action, combative fighting style in the Octagon has seen him become a huge name in the UFC, he has also become a huge advocate for men’s mental health.

After his impressive victory over Jordan Leavitt in UFC 277 last year, Pimblett took the microphone and revealed his very close friend Ricky had died of suicide hours before his pre-fight weigh-in. And while Bellew did not detail what was said in the upcoming podcast, the former WBC World Heavyweight Champion stated it was a very difficult, but informative, conversation.

READ MORE: Tony Bellew's next mission after escaping 'the sad place' boxing retirement left him in

“It was sad, but it was very, very informative,” Bellew said, while talking about the next series of the ‘Tony Bellew is Angry’ podcast in an exclusive interview with Daily Star Sport. “It made me much more aware of what is going on. I’ve always known the biggest killer amongst men is suicide. It’s the silent voice in everybody’s head.

“It’s the biggest killer of men aged between 30 and 50. It’s really frightening me. What happened to Paddy was heartbreaking and to speak to him about what was going through his mind was heartbreaking. I know of other people who have been in similar situations, I know a lad who lost his father. His father committed suicide, he obviously had, had enough. It’s something we all need to do more and more to drive through.”

According to men’s mental health charity Men’s Minds Matter, men account for three quarters of all suicides. Across the globe, suicide is the leading cause of death globally for men across all age groups.

Do you think the media needs to do more to spread awareness about Men's suicide rates? Let us know in the comments section below

And in the wake of these truly awful figures, Bellew has urged any men who are experiencing depression or are simply feeling very low, to speak to a loved one or seek help. “I see so many aspects being pushed through the media but I do not see men’s suicide rates being pushed,” Bellew added.

“We need to pay this a lot more attention because, listen, this is a bigger killer than cancer is in men and that is frightening when you hear statistics like that. There are more men dying of suicide then there is dying of cancer between the age of 30 and 50. We do need to start talking more. I had Joe Marler on and he was absolutely brilliant. He spoke very openly about the times when he retired from Rugby about how he was mentally low and how he was down and how he went through certain situations.

When life is difficult, Samaritans are here – day or night, 365 days a year.You can call them for free on 116 123,email them at [email protected], or https://www.samaritans.org/ to find your nearest branch. 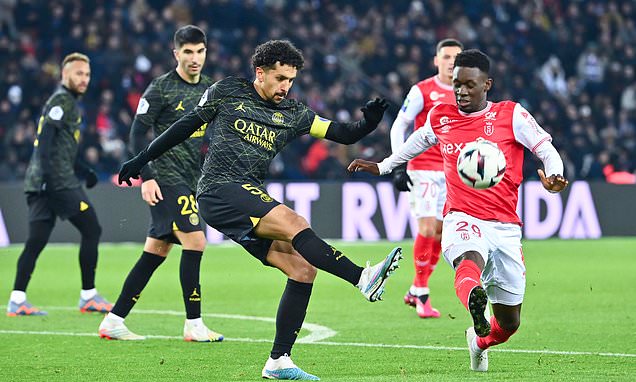