Tony Bellew and Oleksandr Usyk fight live from the Manchester Arena for every major world championship belt in the cruiserweight division. The Ukranian arrives as the champion, holding the WBA (Super), WBC, IBF, WBO and The Ring titles.

Bellew previously held the WBC title after he defeated Ilunga Makabu in what he describes as the ‘greatest night of his boxing career’, winning the belt at the home of his beloved Everton – Goodison Park. He then vacated after a single defence in order to fight David Haye twice at heavyweight.

Usyk picked up his first world title in just his tenth fight, when he beat Krzysztof Głowacki to win the WBO belt. He added the WBC strap when he outpointed Mairis Briedis in the World Boxing Super Series semi-final, before adding the IBF and WBA titles to his collection with a win over Murat Gassiev. 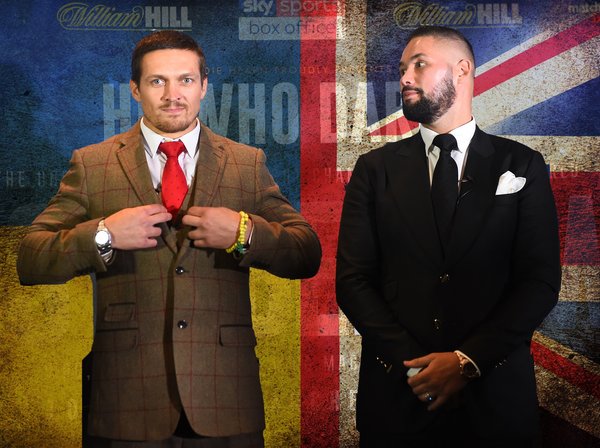 Why Usyk vs Bellew is a rare fight that guarantees explosiveness

When and where is the fight?

The fight takes place tonight at the Manchester Arena.

Expect the ring walks to take place around 10pm. 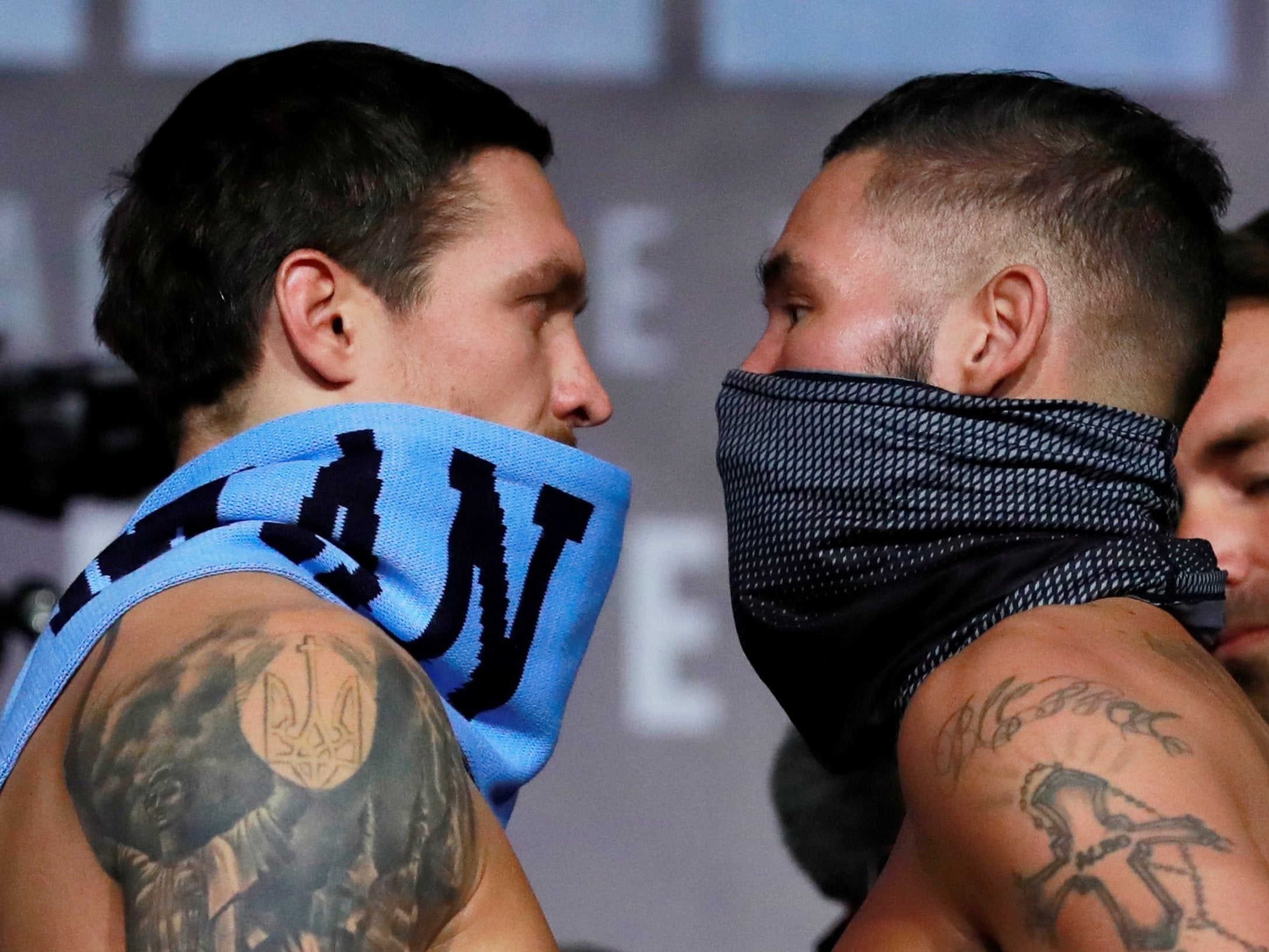 The fight will be shown live on Sky Sports Box Office, which means you’re going to have to cough up if you want to watch it. 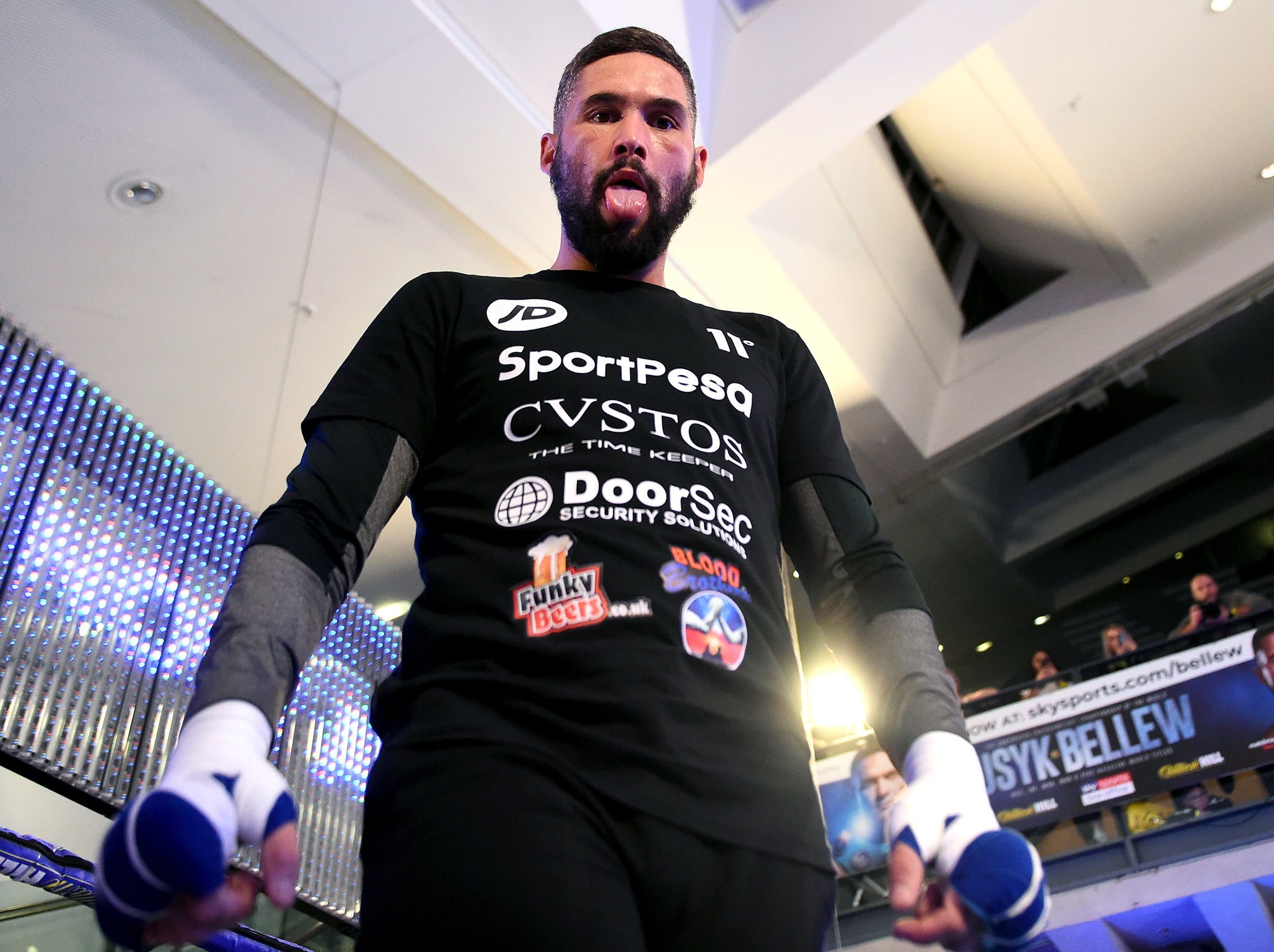 Who is the undercard?

Who do you think will win? Let us know in the comments below.