Bellew is a heavy underdog in what could be his final fight against Usyk, who is yet to taste defeat in 15 professional bouts and has ended 11 inside the distance.

Smith, however, believes Bellew’s experience of winning against more fancied opponents will be his biggest weapon when he faces the Ukrainian at Manchester Arena.

“He has shown time and time again he has been in fights he should never have won,” Smith said of his fellow Liverpudlian in an interview with Sky Sports News.

“The better-prepared man can win or whoever gets it right on the night and Bellew seems to have done that in the past. It’s the biggest fight of his career and he wouldn’t have taken it if he didn’t think he could win. 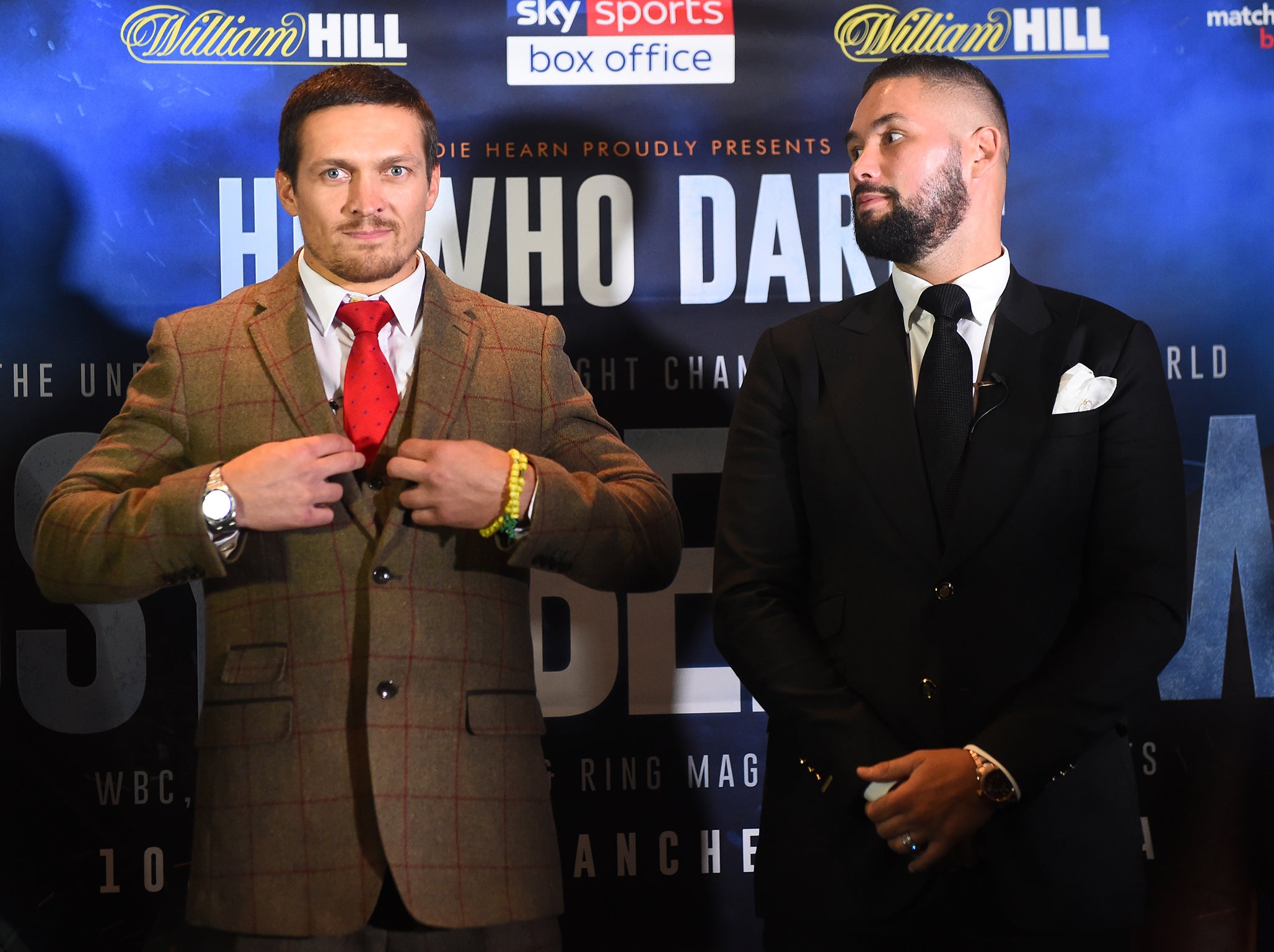 “He knows himself it’s a tough fight and he will be up against it but if he performs how he knows he can and things go right for him on the night, then he could get the win and he would be undisputed cruiserweight champion.”

Winner of the heavyweight gold medal at the 2012 Olympics in London, Usyk has established a reputation as one of the world’s most feared fighters since turning professional the following year.

Usyk hopes that victory over Bellew, a high-profile Matchroom fighter, will bring him one step closer to challenging Anthony Joshua for the world heavyweight title, but the Liverpudlian has other ideas.

“I understand why people write me off as he looks so formidable,” he said. “I have no doubt in my mind that I am going to find a way through him and shock the world again. Against the odds, I just know I can do it.

“He makes mistakes, as we all do. We all have vulnerabilities. I have seen the speed and come across the awkwardness he brings. I have experienced all the things but he has ever experienced what I am capable of doing.

“When I do it, I can say I have won everything. One more night to survive through and then I go on to live the dream life with my family.”