Home » Boxing » The Golden Contract: Hosea Burton warns light-heavyweight rivals that he is punching harder than ever

The Golden Contract: Hosea Burton warns light-heavyweight rivals that he is punching harder than ever 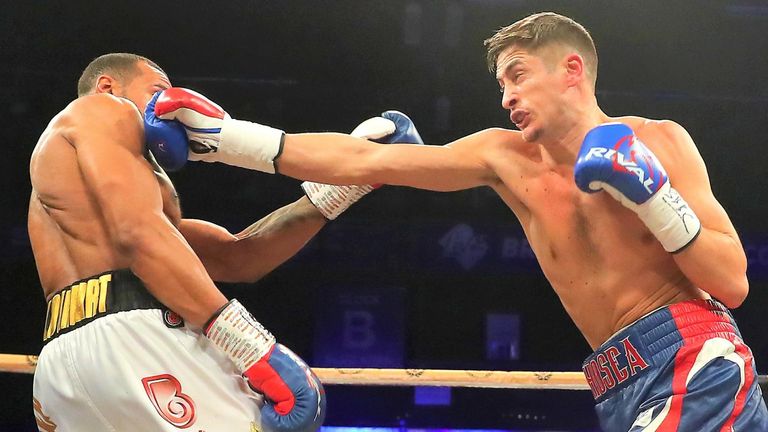 Hosea Burton says he only gave a glimpse of his knockout power in The Golden Contract and believes his semi-final opponent will receive a painful surprise.

The former British champion floored Bob Ajisafe after just six seconds in his quarter-final points win to book a place in the last four of the MTK Global tournament with Liam Conroy, Serge Michel, Ricards Bolotniks at York Hall in Bethnal Green on Friday March 20, live on Sky Sports.

Burton hopes to propel himself back into contention for major fights, having lost his British belt in a solitary defeat to Frank Buglioni in 2016, and intends to deliver two emphatic victories. 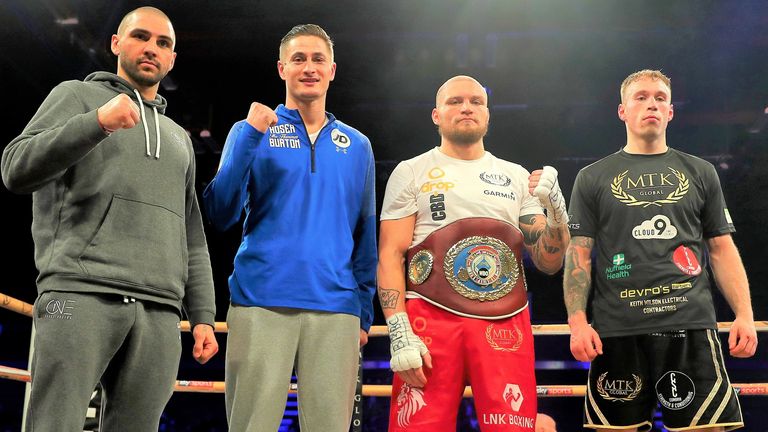 “I believe my punch power is better than it ever has been for this semi-final,” Burton told MTK Global. “I’m fit and strong and I can’t wait until fight night.

“I’m still not sure about who I’ll pick if I pulled the Golden Ball out in the draw. I’ll see what happens on the day.