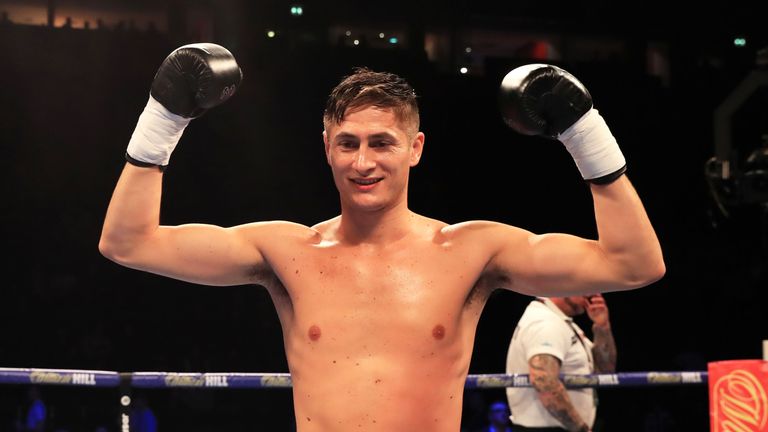 ‘The Hammer’ (24-1, 11 KOs) takes his place in the eight-man tournament that kicks off at the Brentwood Centre on December 14 – live on Sky Sports.

As he gears up for his second fight of the year, Burton is ready to unleash the frustration of being avoided by the big names.

Burton said: “Winning this tournament would put my career back to where it should have been three years ago, so this is a must-win tournament.

“This will put me where I need to be. I’ve been ducked and avoided for three years now and this will be big for me.

“It’s exciting now the line-up is complete and I just can’t wait for it all to happen. It’s not an easy tournament because there are a few dangerous names in there, but I’m more than capable of winning it.

“At the end of this tournament, there’s a huge contract. What lies beyond this tournament for me will be big nights and world title fights either here or in America.