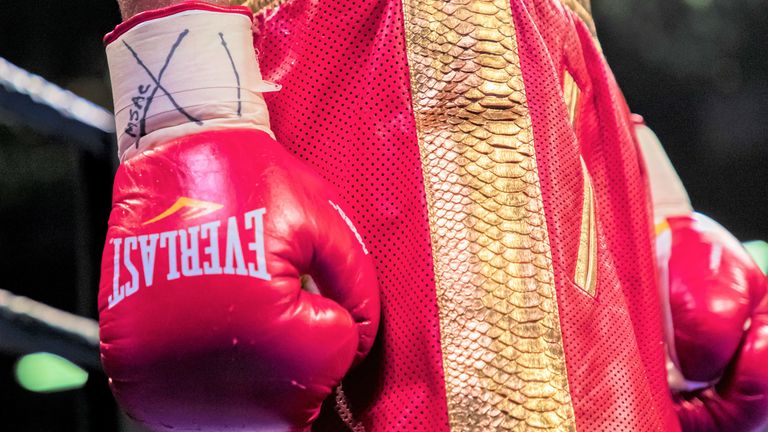 The British Boxing Board of Control has extended the suspension on boxing tournaments under its jurisdiction until the end of April.

Britain’s governing body announced an immediate suspension last week following the government’s advice to avoid “non-essential’ contact and were due to review the situation next month.

But the BBBofC have released another statement, which read: “Following further Government and Medical Authorities advice, the British Boxing Board of Control has decided that the suspension of Boxing Tournaments under the BBBofC jurisdiction remains in place until the end of April, when further consideration will be given.

“We will continue to follow Government and the Medical Authorities advice and keep the situation under review.