Prograis advances in the World Boxing Super Series to face Kiryl Rrelikh in the semi-finals.

Flanagan, coming back from his first career defeat, a split decision loss to Maurice Hooker in June, was dominated throughout. 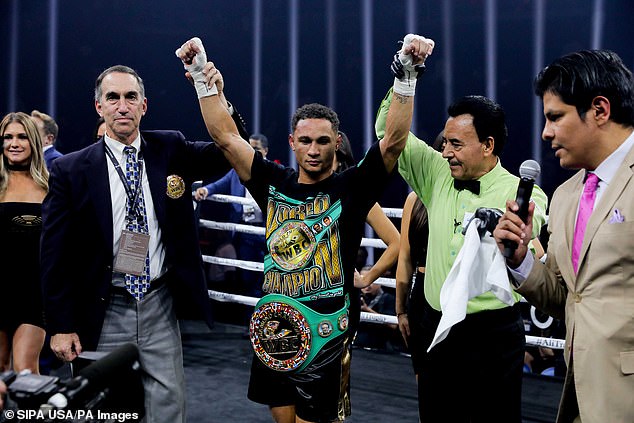 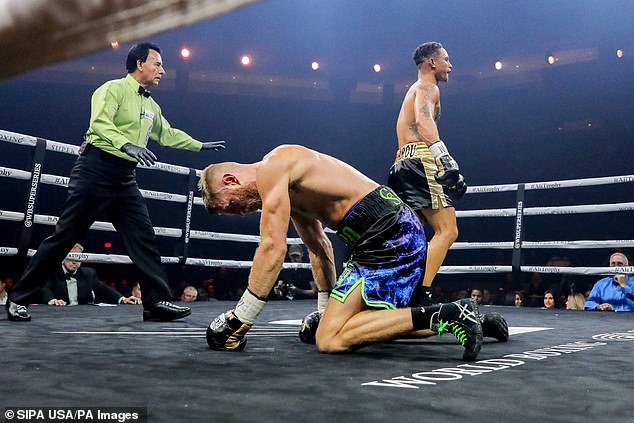 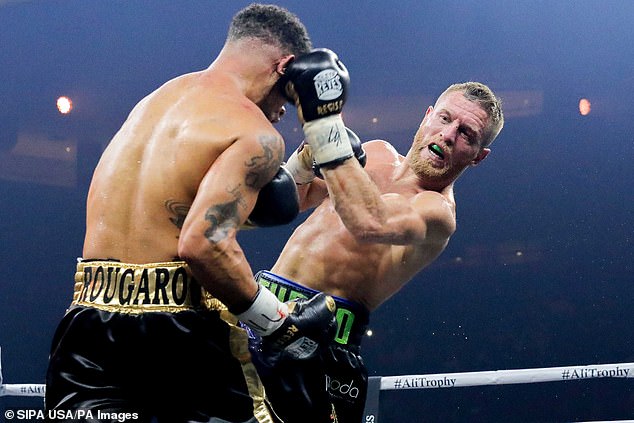 Prograis was outlanding and outworking his opponent before flooring Flanagan in the eighth round with a hard hook.

A cut opened up around his left eye as Prograis continued to shower him in punches.

Flanagan continued to show his heart and managed to last until the final bell.

He showed some aggression in the 11th round but could not rescue the situation and was ultimately outclassed.

The 29-year-old has now slipped to a second defeat in a row after suffering his first career loss earlier this year. 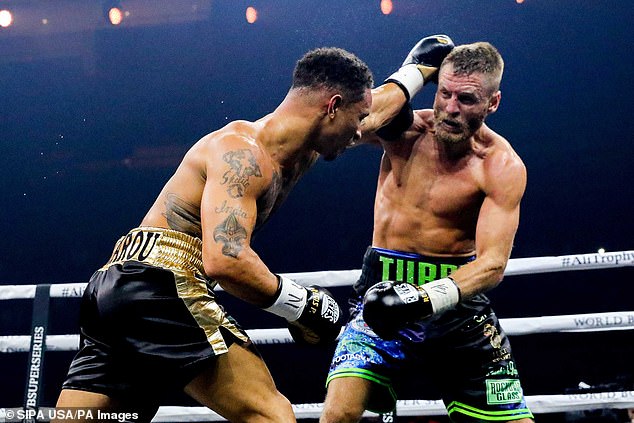 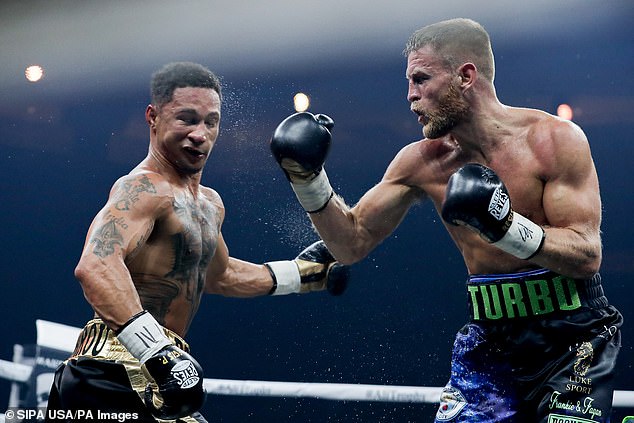