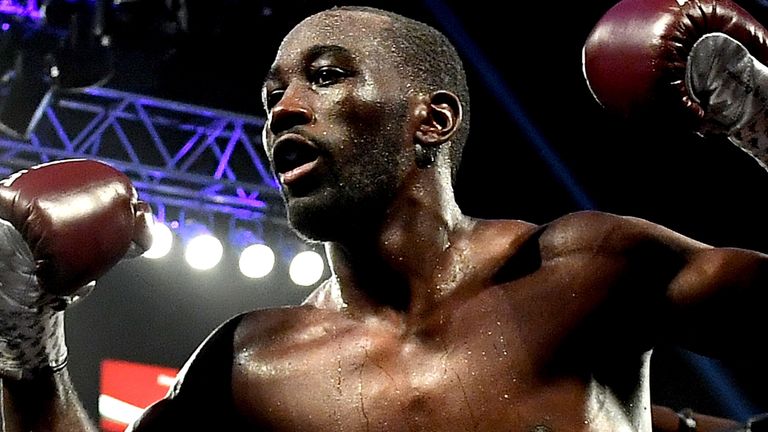 At some point in the last 24 hours, two of the world’s best boxers held a phone conversation to argue about a fight, if you believe what you read in their frank public dispute on social media.

Terence Crawford and Errol Spence Jr, the rival world welterweight champions, don’t agree on why one of the most desirable fights that the sport can offer is no closer to being made. Wherever your allegiance, the window of opportunity for these two masters to meet at their peak of their powers is slowly closing.

“We both agree the fight will happen,” Crawford said to conclude their online slanging match. But when?

@ErrolSpenceJr I’m ready when you ready. Matter of fact I been ready before I even had a 147 LB fight. Like I been said you got these people fooled but not me when ever u get back right I’ll smoke you all you gotta do is sign the contract next and I’m on yo head.

They hold three of the four major welterweight championships, are unbeaten in 62 combined fights and need each other to put the cherry on top of their own careers.

Nebraska’s three-weight world champion Crawford has long been regarded as one of the world’s pound-for-pound elite – he became the undisputed champion of the super-lightweight division by wrecking Julius Indongo in 2017, and bringing all four major belts together.

But his successful step up to welterweight has put Crawford within touching distance of greatness. He knocked out Jeff Horn in his first fight in the bigger division to become WBO champion, then last year beat Amir Khan and a month ago Egidijus Kavaliauskas.

In 2019 he ended the 39-fight unbeaten run of Mikey Garcia (who was stepping up two divisions) then winning an exciting battle against Shawn Porter, in which he added the WBC belt to his waist. But the year ended with a horrific car crash – Spence Jr escaped with minor injuries and insists it will not impact his career but it is another hold-up to the dream fight with Crawford.

It seems unlikely that, whenever Spence Jr is fit to box again, he would jump straight back into his biggest ever fight. 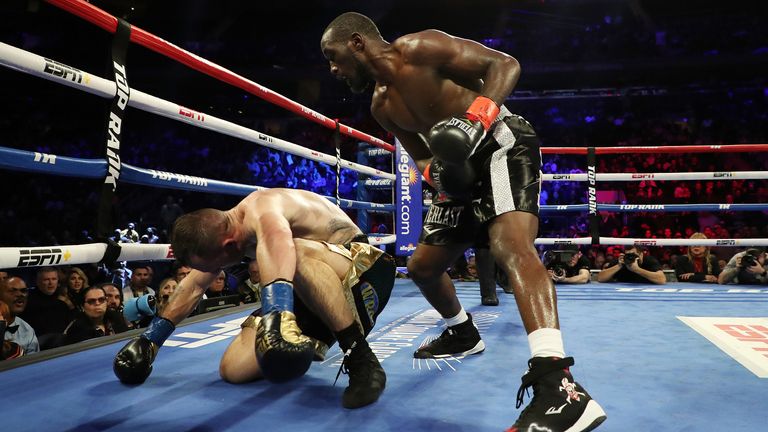 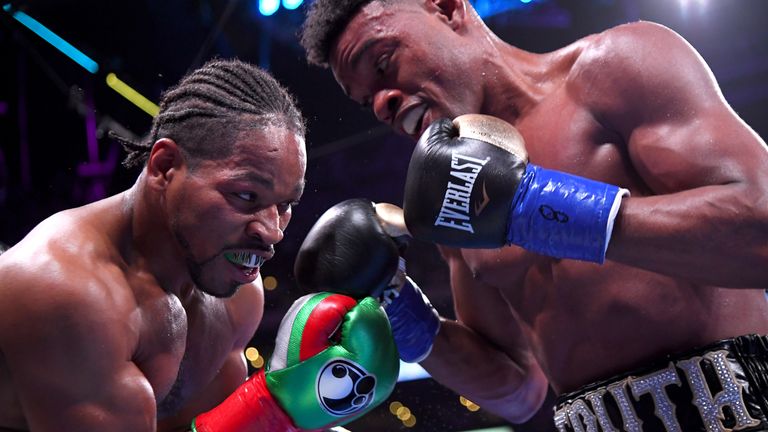 “When I came to the division y’all all said I had to get a title first,” Crawford barked over social media. “I’m just here for another excuse, what’s up.”

Spence Jr hit back that he has told Crawford’s promoter Bob Arum what it will take to strike an agreement. He also bickered with Crawford’s sister who had chirped in.

Crawford then told “cool dude” Spence Jr to “heal up” in an amusing twist to the online anger but the serious issue is how far away this fight might be.

Much of it depends on Spence Jr’s healing from his car crash, then how carefully he decides to resume his career.