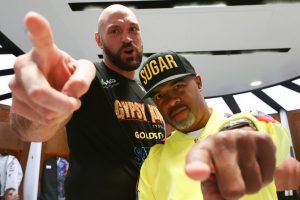 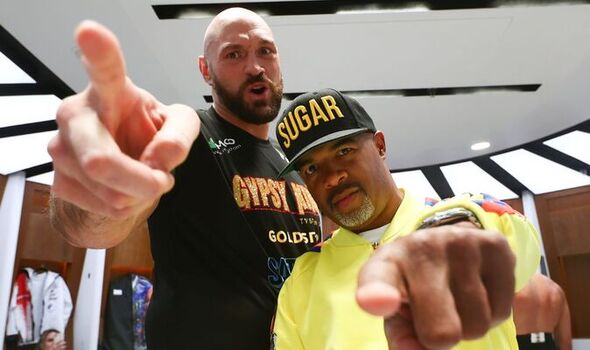 Tyson Fury now looks set to face Manuel Charr on December 3 instead of Anthony Joshua and his trainer SugarHill Steward’s previous comments have perhaps provided an indication as to why the Gypsy King is taking the fight. Back in May, when WBC heavyweight world champion Fury decided to call it quits following his sixth-round stoppage of Dillian Whyte at Wembley Stadium, SugarHill offered an explanation into his fighter’s thinking.

The former Detroit police officer had claimed that excessive, long-winded fight negotiations – that seemingly always failed to come to a successful conclusion – had finally taken their toll on Fury, who just wanted to make the most of his time with his family.

Fury had initially looked poised to face Joshua on August 14 in Saudi Arabia in 2021 before the deal collapsed after an arbitrator ruled that the Gypsy King must rematch Deontay Wilder for a third time.

The process had drawn out for many months and the emotional strain of waiting for a fight date, while adapting training plans to tailor stateside SugarHill’s schedule had proven challenging. 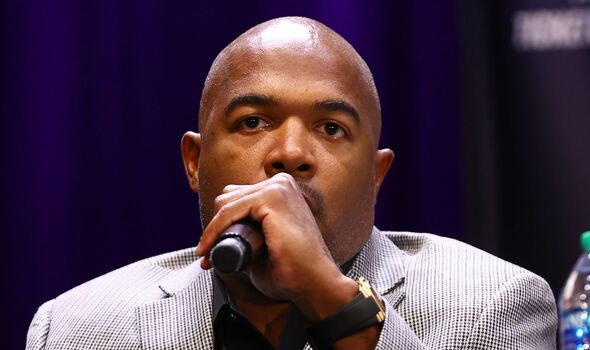 “For him being retired I’m happy because that’s what he wants. I know a lot of the retirement has to do with not getting the fights he wants and it’s really mentally challenging to be offered fights and go through negotiations for fights and then for them to fall through at the end.

“These things happen to many fighters around the world. You wouldn’t expect it to happen on this big stage but it does happen and it’s something fighters have to deal with.

“We on the outside sometimes don’t understand that. We just say ‘if he gets the fight he’ll come back’, it’s not as easy as being on the outside going through what happens on the inside.

“But it’s the sport he loves so much, and it’s hurting him like that. Those things have to be taken into consideration and respected.”

Fury has since U-turned his decision to hang up his gloves but he’s not shown any willingness to wait around for Oleksandr Usyk or arch-rival Joshua.

Usyk is nursing some injury problems following his successful defence against AJ with his camp insisting the Ukrainian will only fight in 2023.

So Fury moved onto Joshua and despite all parties agreeing on terms, the Gypsy King refused to show any form of patience by setting a self-imposed deadline on Monday.

Joshua’s team were not able to sign the contract in time as they continued to iron out several small details in the contract with Frank Warren and Queensbury Promotions. 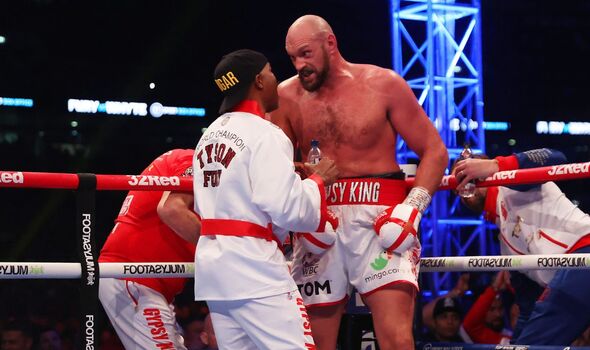 Eddie Hearn remains confident a fight can be made but Fury has already seemingly decided he has moved onto Charr, who has been involved in persistent social media dialogue with the Gypsy King in recent weeks and months.

Fury has promised to give Charr a shot at gold and the Syrian-born fighter is already training in Cologne, Germany for the spectacle.

There has been no official word on whether the fight will take place, nonetheless, Fury is adamant Charr will be his next opponent after booking the Principality Stadium, Cardiff for December 3.

The Brit posted on Instagram: “Looking forward to fighting a man who wants to fight and has fire and desire.

“Fought some of the best fighters and now stepping up again. Get in there Charr.”