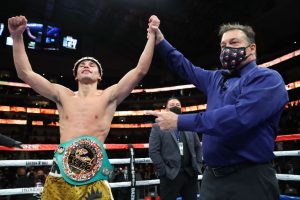 Ryan Garcia was carried to the ring like boxing royalty Saturday night, and he left having proved his “King Ryan” persona has more behind it than impressive YouTube videos and 7.8 million Instagram followers.

Garcia stopped Luke Campbell with a body shot in the seventh round before about 6,000 fans at American Airlines Center. What made it even more impressive was Garcia had to recover from a second-round knockdown — the first time he’s been dropped — to win the WBC interim lightweight title.

The fight was viewed as a litmus test for Garcia. Was he just a flashy prospect, or was he ready to take the next step up to legimate boxing superstar?

The answer was delivered emphatically. Garcia also had Campbell in trouble at the end of the fifth round, but the round ended with Campbell hanging onto the ropes.

The win resonated on social media as athletes and entertainment stars paid their respects. 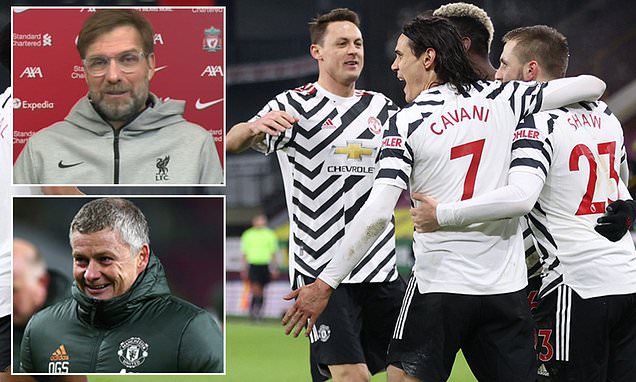 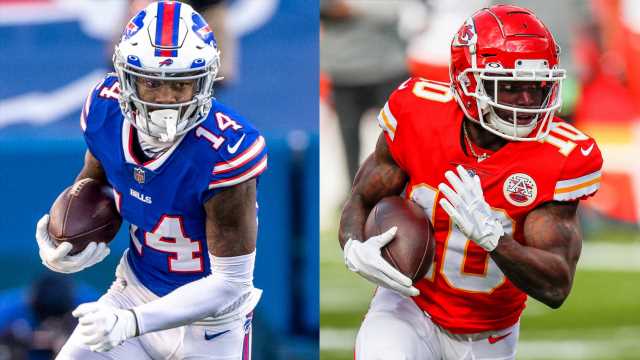 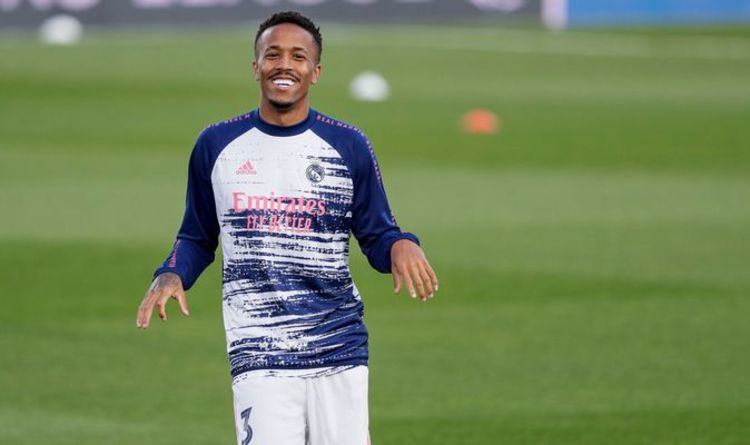 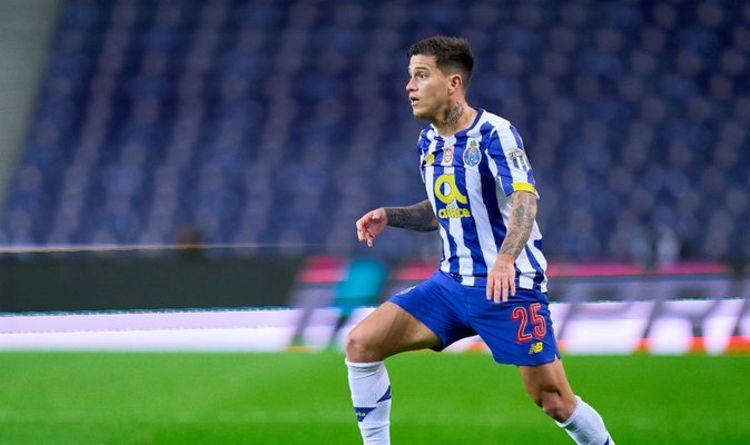