Home » Boxing » Smith vs Ryder: John Ryder insists ‘a lot of fighters will now think they can beat Callum Smith’

Smith vs Ryder: John Ryder insists ‘a lot of fighters will now think they can beat Callum Smith’ 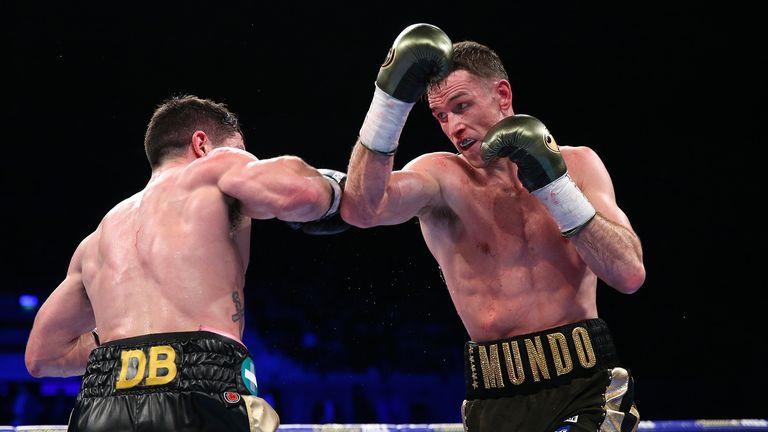 John Ryder believes he has earned another world title fight after his controversial defeat to Callum Smith – and claims he has demonstrated how to beat the undefeated champion.

Ryder lost to Smith via unanimous decision last Saturday but still believes he did enough to win the WBA super-middleweight title.

Asked if he feels like a newly crowned champion, Ryder said: “I do, oddly. The support I’ve had on social media since has been overwhelming.

“You do question yourself – I believe that I won, and my team do. But complete strangers on the street are saying I won.

“We were chuffed at the performance, angry at the decision. It’s a shame that my dream didn’t come true on that night, because it should have done.” 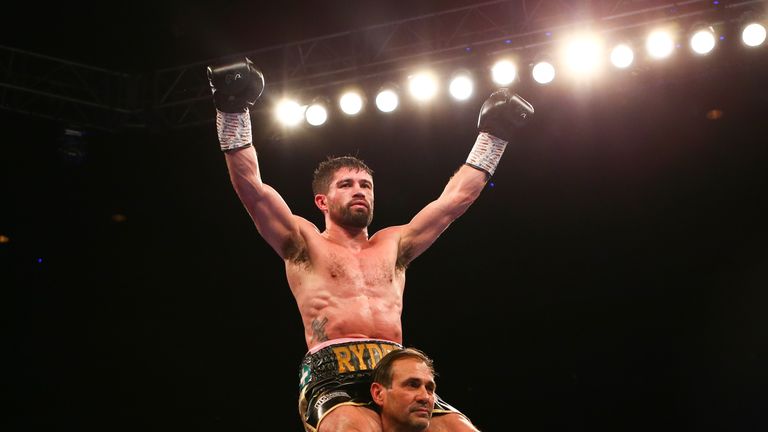 Ryder does not expect a rematch with Smith, who kept alive his own ambition of a fight at Liverpool’s football stadium in 2020 with Saul ‘Canelo’ Alvarez and Gennadiy Golovkin on his wish-list.

“I don’t know if I’ll get another chance with him because he’s looking for the big fights with Canelo or Golovkin,” Ryder said.

“Canelo is elite and beats anyone but it always come down to the night – nobody believed I could beat Smith, but I think that I did.” 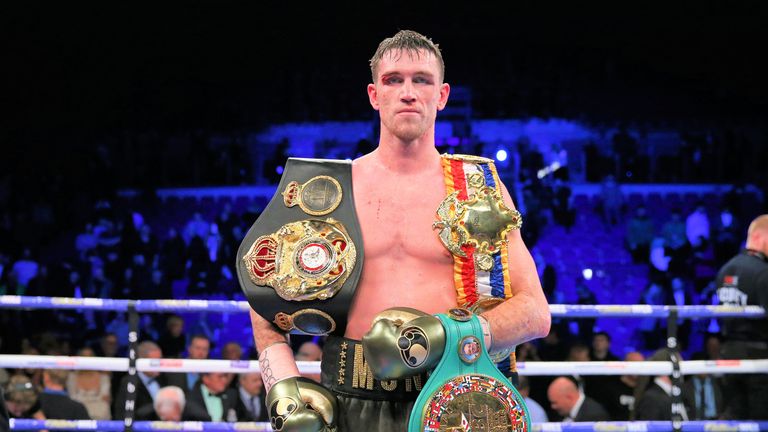 Ryder felt disrespected by Smith’s post-fight claim that he performed below-par due to having “no fear”.

“Everyone saying he wasn’t himself? Because I got my tactics spot on,” Ryder said.

“He wasn’t fully focused, and maybe he wasn’t, but that’s his fault. I should be the champion.