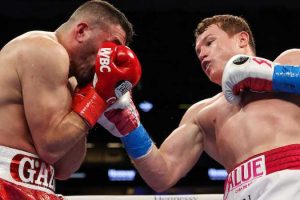 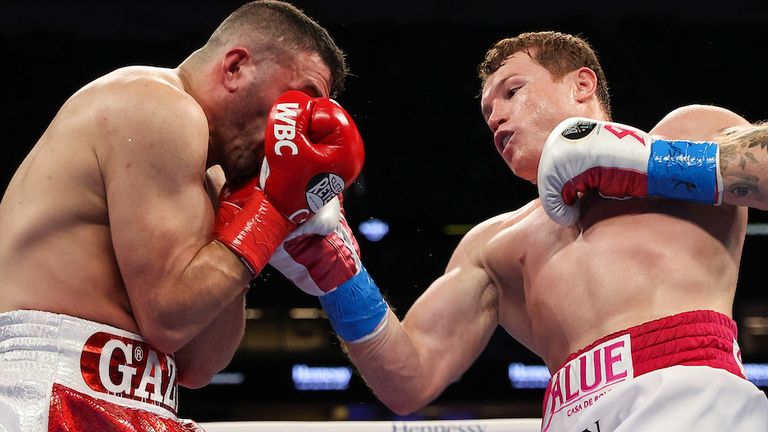 Canelo will meet Britain’s undefeated Saunders on May 8 with the WBA, WBC and WBO super-middleweight championships on the line.

A straightforward third-round stoppage of his mandatory challenger Yildirim, in front of 12,000 fans at the home of the Miami Dolphins, set up the opportunity for Canelo to further cement his status as the world’s No 1 pound-for-pound boxer. 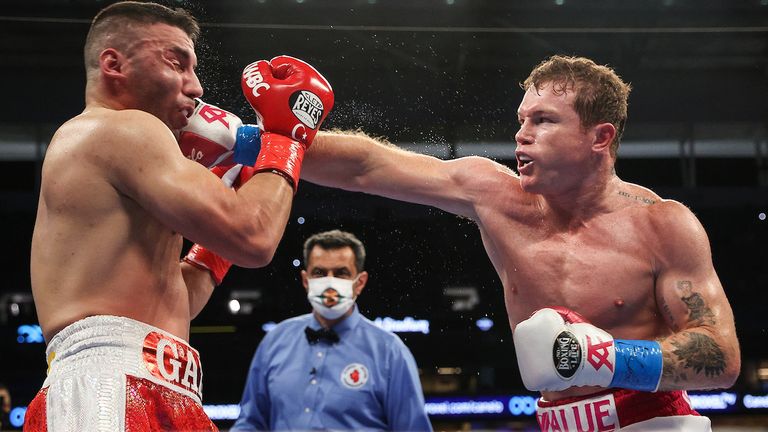 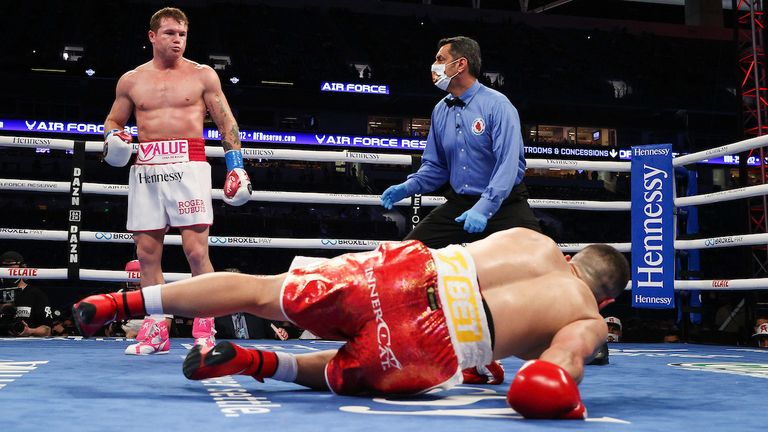 Saunders has a major chance to end Canelo’s stunning form by doing what Callum Smith, previously the unbeaten WBA champion, failed to do in December.

Saunders’ WBO belt is the next target for Canelo who plans to become undisputed super-middleweight champion (Caleb Plant’s IBF belt is the final objective and could yet happen before the end of the year).

The 55th victory of the Mexican’s career to tee up the fight with Saunders could scarcely have been easier.

Yildirim was knocked to the canvas in the third round then retired on his stool. 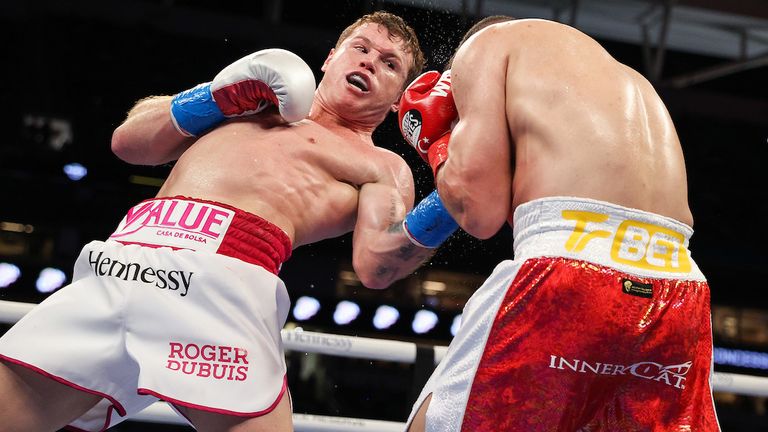 He barely landed a punch against the brilliant Canelo whose only defeat in an elite career came against Floyd Mayweather in 2014.

Canelo battered Yildirim with body shots until a stiff right hand sent him to the floor and, when the challenger went back to his corner after three rounds, he never emerged again.

Four-weight world champion Canelo will turn his attention to another quick turnaround against Saunders in May, a fight that was initially set for 2020.