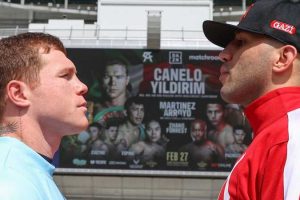 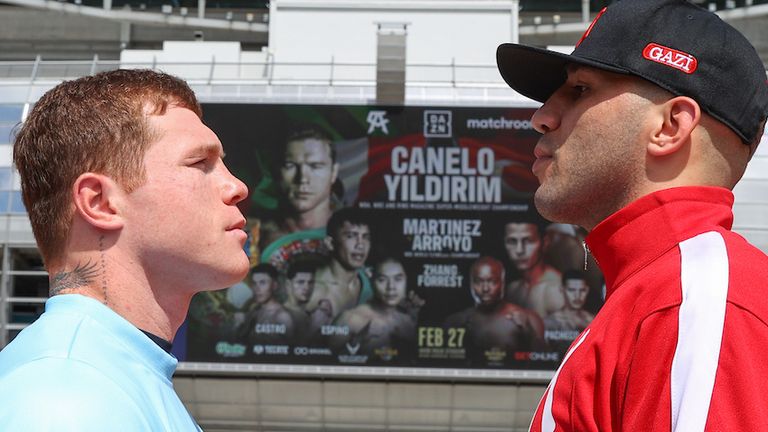 Pound-for-pound great Canelo will defend the WBA and WBC super-middleweight championships against his mandatory challenger Yildirim on Saturday at the home of the Miami Dolphins.

Canelo hopes to tee up unifications fights with fellow champions Billy Joe Saunders (WBO) and Caleb Plant (IBF) later this year but Saturday’s challenger is planning to spoil those plans.

Yildirim’s manager Ahmet Oner said: “He isn’t here for money. He is here for honour. He wants to be a superstar so I told him: ‘Then you must knock out a superstar’.

“You will see a real fight.

“Mission impossible? No. He has bad intentions.” 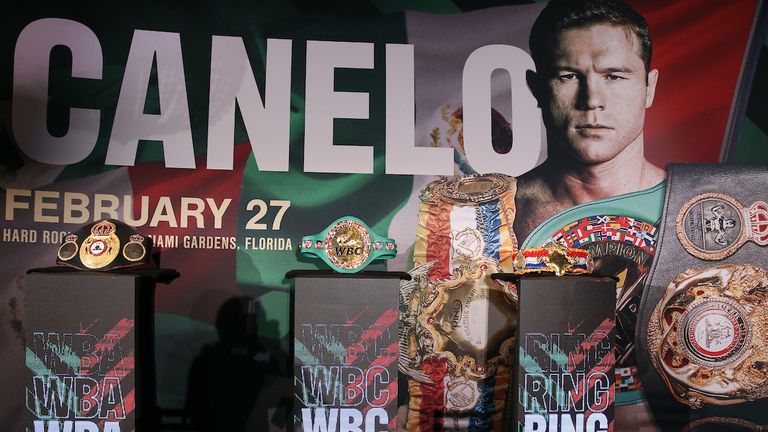 Yildirim’s trainer Joel Diaz added: “He has the tools, the potential. You cannot underestimate a fighter that is eager to win.

“He has a country behind him and he wants to create legacy.

“Everybody has a plan but Canelo is the best fighter at the moment. He has power in both hands. Putting in a plan is really tough. But we have to take risks.”

Turkey’s Yildirim has a 21-2 record but lost his most recent fight, which was two years ago, to Anthony Dirrell. He has also been knocked out by Chris Eubank Jr.

“It is a big chance for me,” Yildirim said.

Canelo’s trainer Eddy Reynoso warned against a major shock: “In boxing the biggest tragedies come against fighters that are unknown.”

Mexican icon Canelo added: “I respect the challenge in front of me. He’s a strong fighter with a lot of tools but I will do my job.”

Canelo ended the undefeated record of Callum Smith in a world super-middleweight title fight in December to further his cause to be recognised as boxing’s top fighter.