Home » Boxing » Ryder vs Sirotkin: The Panel pick out their fight of the night on action-packed Copper Box bill

Ryder vs Sirotkin: The Panel pick out their fight of the night on action-packed Copper Box bill John Ryder’s world title eliminator is the main event at the Copper Box Arena, but can Ted Cheeseman, Jordan Gill or Isaac Chamberlain steal the spotlight?

Ryder is one victory away from a shot at WBA ‘super’ champion Callum Smith, but must firstly overcome unbeaten Russian super-middleweight Andrey Sirotkin on Saturday night, live on Sky Sports.

But an exciting undercard should also supply plenty of drama as Ryan Doyle defends his Commonwealth title against Gill, while Ted Cheeseman battles Asinia Byfield for bragging rights and the British belt, and Isaac Chamberlain meets Luke Watkins in a must-win cruiserweight clash. 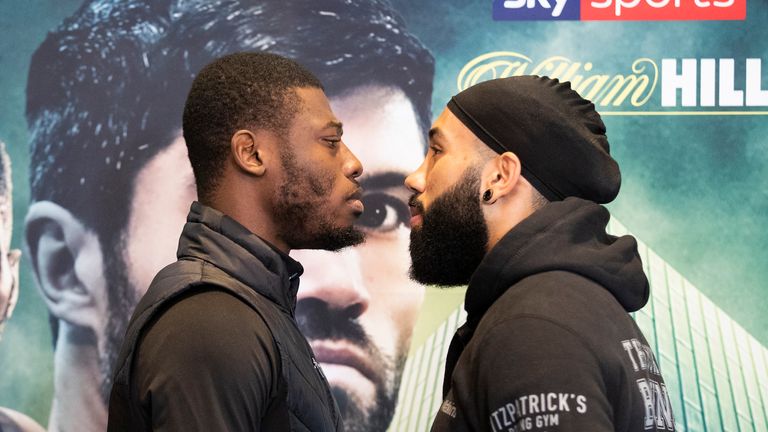 Isaac Chamberlain has an exciting fight and I want to see how he’s improved since his loss to Lawrence Okolie. There’s a lot of learning there, but I gather he’s moved to a new trainer, and changed his whole outlook.

I’m always intrigued by cruiserweights, I’ll always back them, and look to see where they are going. 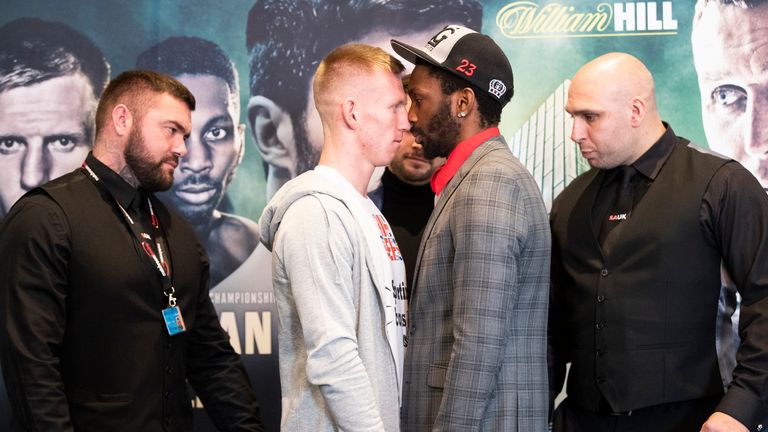 Cheeseman doesn’t like the way he’s conducted himself in the past and he is really fired up.

For me, it’s definitely going to be Cheeseman against Byfield. We love a bit of needle and believe me, this is genuine. Cheeseman doesn’t like the way he’s conducted himself in the past and he is really fired up.

For him to win a British title will be a great achievement and I honestly do think he will do it – in good fashion, too. I love fighters who go out to win a fight, not nick it and that is exactly what Cheeseman does. I think the fight of the night might actually turn out to be Ryan Doyle against Jordon Gill – two good, talented featherweights with the Commonwealth title on the line.

But like most, I am expecting Ted Cheeseman and Asinia Byfield to entertain us all, as well.

I’m going to go with John Ryder, because he’s on an all-time high at the moment. I love what he’s done, he’s changed his career around, and put himself into a position where he’s boxing now in a final eliminator for a world title.

His style is exciting, he’s going in against an unbeaten fighter, but I think he pulls off a stoppage victory inside the distance.