‘Tyson Fury’s talking s***, he’s representing Mexico – he’s not even Mexican, what kind of s*** is that’: Andy Ruiz fuming with Tyson Fury after donning Mexican headbands and mask in public workout and insists the British fighter will be ‘next’ for him

Andy Ruiz Jr has condemned Tyson Fury for his attempts to represent Mexico during his most recent public workout.

The British boxer took part in an open session in Las Vegas on Tuesday night in preparation for Saturday’s clash with Otto Wallin — and got in a dig at Ruiz Jr in the process. 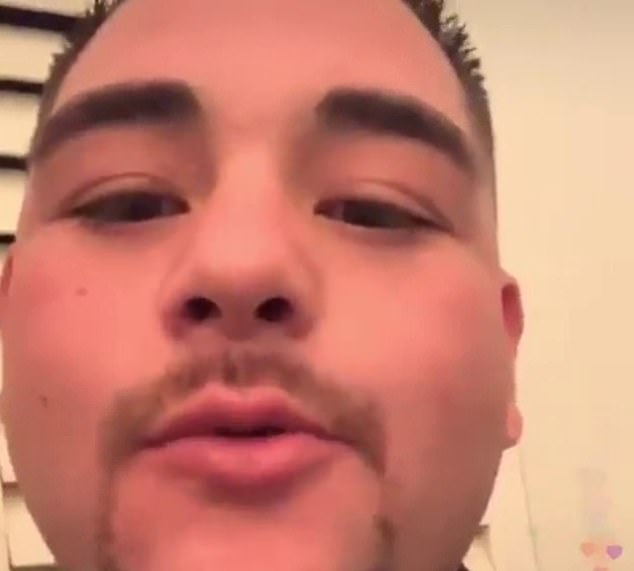 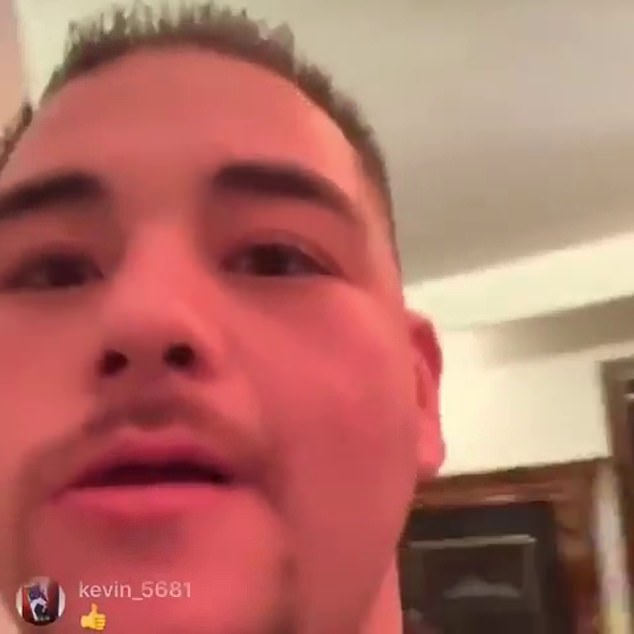 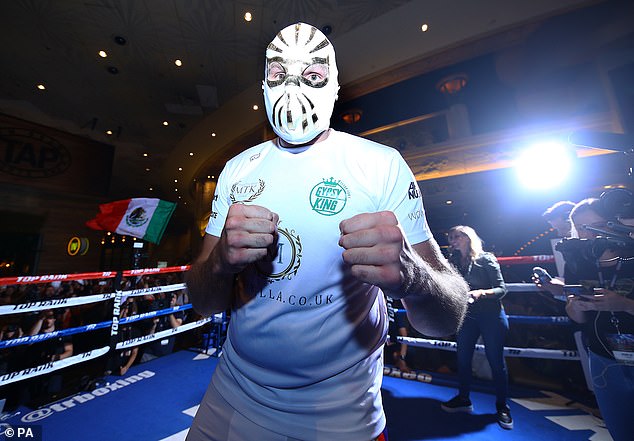 The 30-year-old is also clearly proud of his Mexican heritage and did not take kindly to Fury’s decision to wear a Mexican headband and wrestling mask.

The WBO, WBA, IBF and IBO champion insisted Fury was next after his rematch with Joshua in December after his decision to mock Mexico.

Ruiz Jr said: ‘Tyson Fury’s next. Tyson Fury’s talking s***, he’s representing Mexico – he’s not even Mexican, what kind of s*** is that? 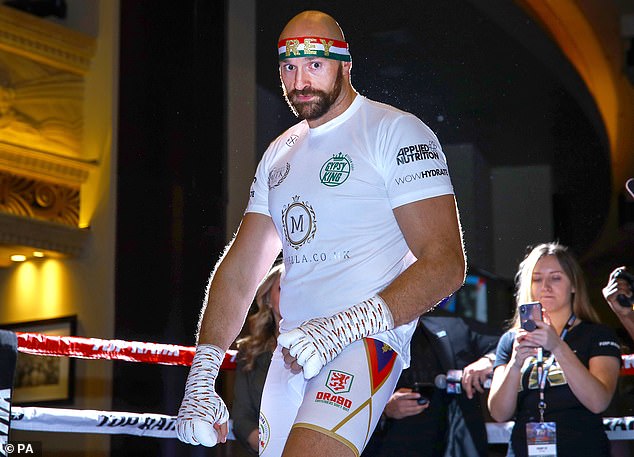 ‘He just needs to stay in his lane – represent where he’s from, shouldn’t be representing another country that he’s not even a little close of.’

Fury is known for his pre-fight stunts, including dressing up as Batman before taking on Wladimir Klitschko and donning a full Apollo Creed-inspired outfit prior to beating Tom Schwarz.