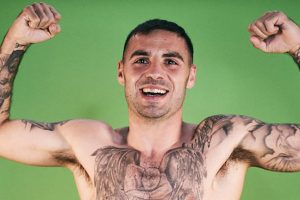 Ohara Davies says he saw Lewis Ritson’s “weak points” and believes a KO win over the Newcastle man would “get one over” on his former promoter Eddie Hearn.

Ritson returns to action in Newcastle, live on Sky Sports on Saturday night, in an IBF super-lightweight final eliminator against Jeremias Ponce.

But Davies, who formerly shared Hearn as a promoter with Ritson, is a domestic rival who is also chasing a first world title shot.

“Ritson is a good name, a good fighter, he has many fans, he sells tickets, he can really fight, he throws shots and he is fast,” Davies told Sky Sports.

“It’s a fight that I want. If I was offered the fight next I would say yes.

“But he’s signed to Eddie Hearn who, obviously, I don’t like.

“If the Ritson fight is in the future, I would take care of him to get one over on Eddie. 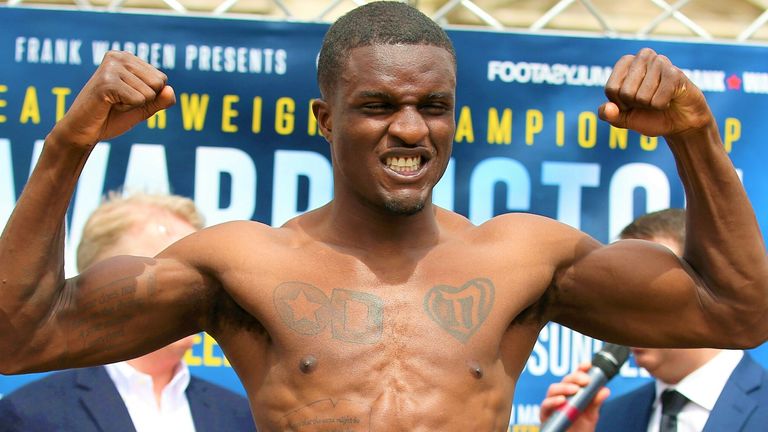 “Ritson has looked strong and powerful but, when he fought Miguel Vazquez, he was exposed.

“There were weak points and I saw them.

“Look at his résumé. The fights where Ritson has looked good were against fighters who aren’t very good!

“He looked good against Robbie Davies Jr who is trash. They went toe to toe but I see Davies Jr as a gatekeeper. He isn’t good. I’d get Davies Jr out in three or four rounds.

“Then he got outclassed by Vazquez.

“Ritson is a fighter that I would have no issue taking care of.

“I respect him but I’m honest and this is what I think – he would be easy work.”

Ritson admits he was not at his best in a hotly disputed points win over Vazquez in October, but expects to produce a more explosive display against Ponce.

“I can’t wait for the fans to be back shouting and cheering,” he said. “Before the Vazquez fight I was saying that it wouldn’t make much of a difference, but you actually don’t really know that until you get in there.

“I missed my fans massively, so I’m glad that they’ll be back. They’ll give me that extra push.

“Stylistically he’s a bit like me – good jab, throws to the body and stands in front of you. If it goes like we think, then it’s going to be a very crowd-pleasing fight and a hard night.”