Mutual former sparring partner Mikael Lawal says undefeated Ukrainian Oleksandr Usyk will “have the upper hand” when he faces off against Tony Bellew in Manchester on November 10.

Shepherds Bush-born Lawal is undefeated in eight fights and last competed in Saudi Arabia on the undercard of George Groves vs Callum Smith.

Lawal told iFL TV: “From what I’ve seen, from what I’ve experienced, I would say Usyk does have a bit of the upper hand,” he said. 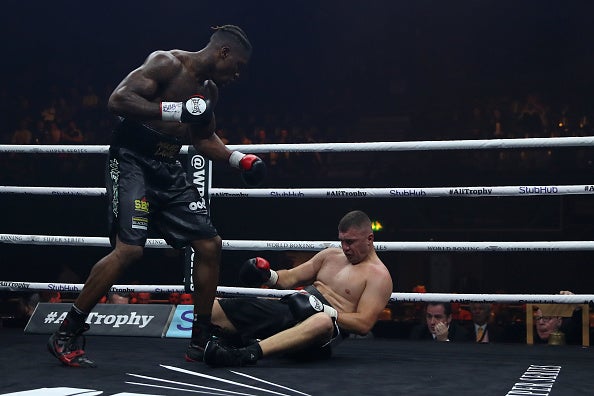 “But, at the same time, I’m not going to put Bellew down because I’ve done that in the past against David Haye.”

2012 Olympic gold medallist Usyk holds all four cruiserweight world titles and is a wide favourite against Bellew who has had to lose over 30lbs to get down after campaigning against David Haye in his last two fights at heavyweight.

Lawal confirmed that Usyk is vastly more gifted as a technical boxer – which Bellew has as much admitted himself – and that the Evertonian will need to rely on his lauded left-hook to claim a historic victory.

“I’ve sparred both guys and, I’m going to lie to you, when I sparred Usyk there definitely was a lot of schooling. 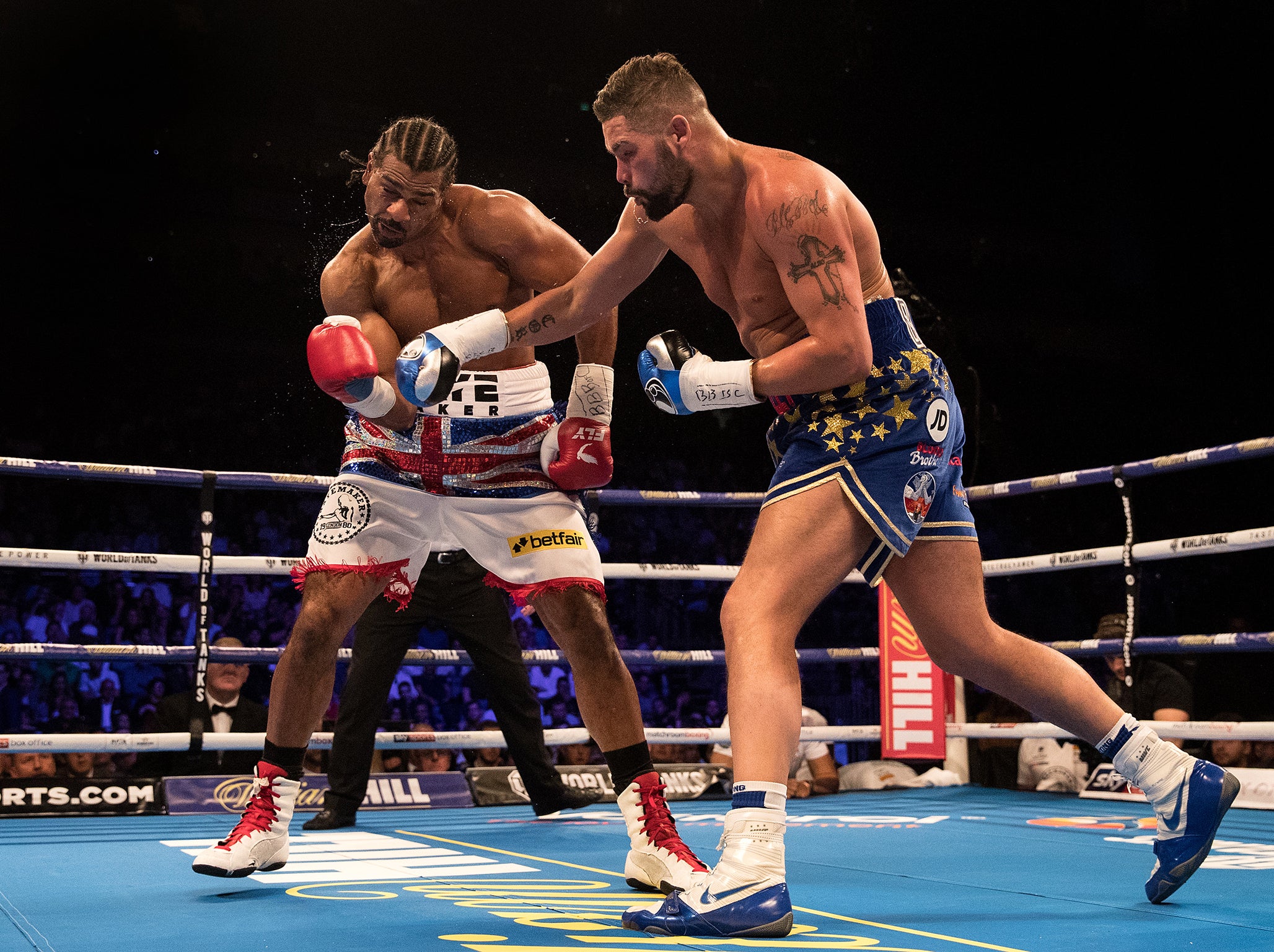 “I did get used to it but, at the same time, I think because he was a southpaw it was a bit harder for me.

“So when I sparred Bellew…he’s actually got a bit of a punch as well so I don’t think a lot of people know that.”

“Tony has got a lot of experience so I’m not sure how he’s going to deal with that. He will probably deal with it a lot differently.