Mike Tyson vs Roy Jones Jr: Enzo Maccarinelli on his Jones Jr KO , and why exhibition ‘won’t be friendly’ 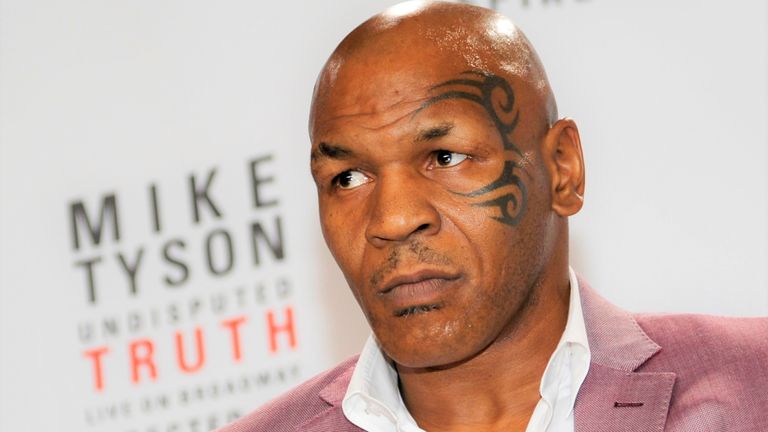 Mike Tyson and Roy Jones Jr will “want to prove a point to each other and to themselves” so their ring return will become competitive, says Enzo Maccarinelli.

Tyson, 54, and Jones Jr, 51, will meet in an eight-round ‘exhibition’ bout on September 12 with the referee expected to call a halt if it “strays outside the boundaries of a competitive boxing exhibition,” according to the California State Athletic Commission. 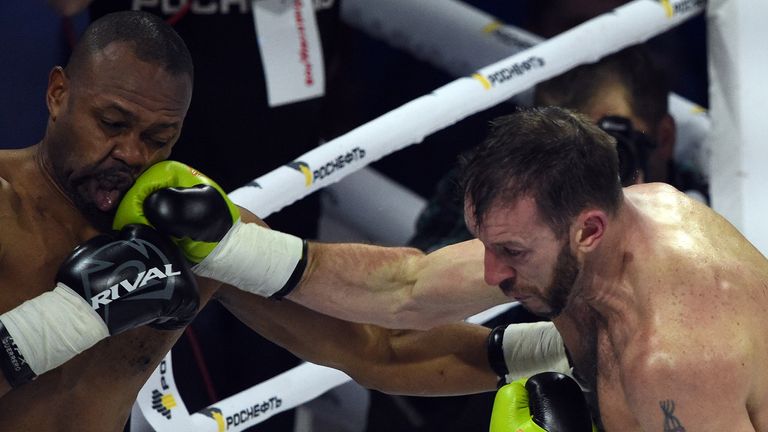 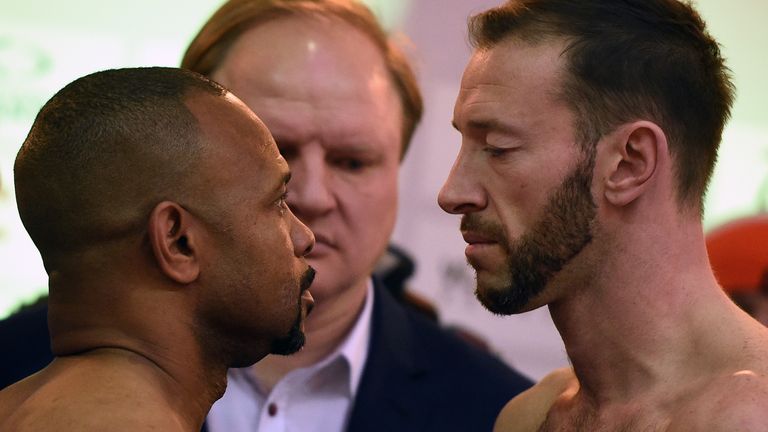 “I see this turning into a bit more than an exhibition! It will be competitive.

“No way they are training so hard for a ‘friendly’ fight.

“They are both big punchers, they can both crack, how do they not go for a KO? You could pull back 50 per cent of your punch – which is not going to happen.

“When they are in the ring, they will want to prove a point.

“When they face each other, no one will want to walk out as the loser. They want to prove a point to each other and to themselves.”

“He still has power and explosiveness and it wouldn’t surprise me if he landed on the chin,” Maccarinelli said. “But remember Jones Jr has been the active one.”

Jones Jr has boxed 23 times since Tyson’s retirement in 2005.

“Tyson looks ferocious. But 15 years older [than when] we saw him slumped down against Kevin McBride.

“His head looks in a better mind-frame now than it was then.” 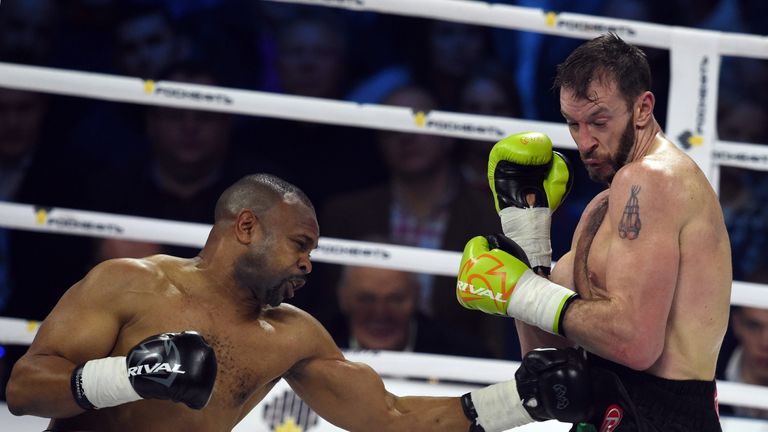 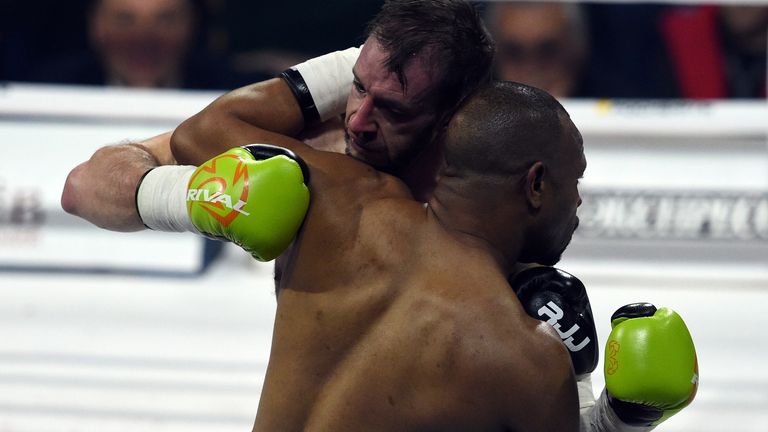 Jones Jr was 46 years old when, five years ago, he took on Maccarinelli, 35, in Russia.

Maccarinelli brutally knocked out Jones Jr in the fourth round of their cruiserweight fight but the American icon still fought four more times afterwards.

“He still had fast hands, knowledge and anticipation,” Maccarinelli said about Jones Jr. “But he was nowhere near the Jones Jr of his prime.

“Would I have knocked out a prime Jones Jr? One hundred percent yes, if I caught him. But would I have caught him? Ninety-nine percent no. His timing, speed and elusiveness was second to none. He was an amazing fighter.

“One of the best ever. His speed, footwork. His James Toney fight is the one I’ll use as an example – he played with Toney. He was that good. But so was Tyson.” 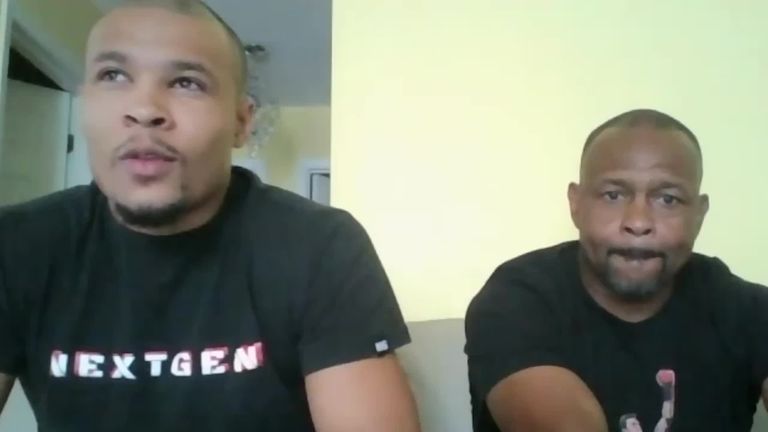 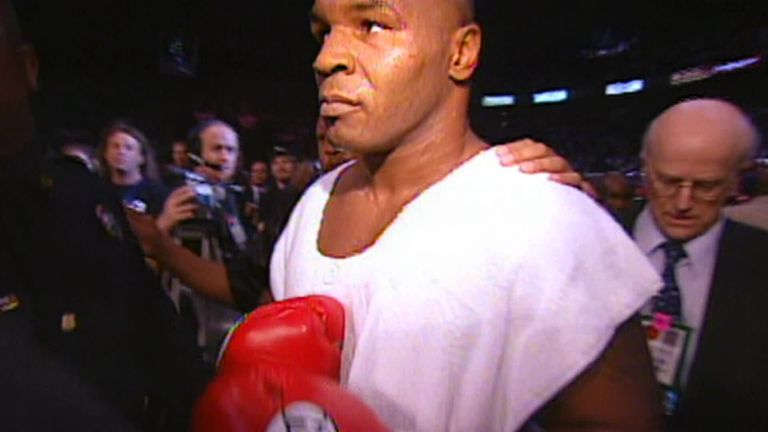 Brain injury association Headway are one of the critics to Tyson and Jones Jr’s meeting, calling it “dangerous”.

But Maccarinelli has sympathy for their desire: “They are in their 50s. It’s hard for a fighter who still wants to do it. It’s hard to explain the yearning and the need to step back in there, especially when you were at the level of Roy and Tyson.

“People have no idea of the mental situations they are in. How much they need it.

“If they’re going to do it, I’d rather it was against each other rather than someone 30-35 years old.

“I’m all for them fighting each other, as long as they pass full medicals. It has to be as safe as you can get it.

“The need to compete again is something I can’t explain. I would love to step back into the limelight myself. It is hard to explain.