Mayweather-Paul scheduled for June 6 in Miami 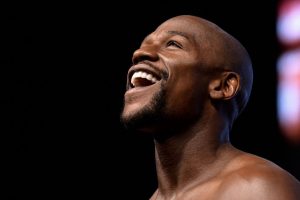 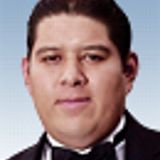 Five-time world champion Floyd Mayweather will return to the ring to face YouTube sensation-turned-boxer Logan Paul at Hard Rock Stadium in Miami on June 6 on Showtime pay-per-view and Fanmio, it was announced Tuesday night.

“Logan Paul and I are going to fight at Hard Rock Stadium. Mayweather Promotions, Fanmio and Showtime will team up to give you an epic event,” Mayweather wrote on Instagram.

The fight was originally scheduled for February but was postponed indefinitely until it was announced on Tuesday. In February, it was billed as a “special exhibition.”

Tuesday’s announcement didn’t specify how many rounds they will fight or what size gloves they will use. Additional details on rules of the fight and the undercard will be announced soon, according to Fanmio, a platform that connects fans with celebrities through online experiences.

Mayweather (50-0, 27 KOs), 44, retired after defeating MMA star Conor McGregor by 10th-round TKO in a boxing match in 2017 at T-Mobile Arena in Las Vegas. He has won titles as a junior lightweight, lightweight, junior welterweight, welterweight and junior middleweight.