Mayweather opponent pulls out hours after announcement of UK debut 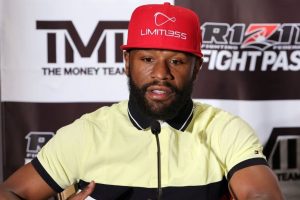 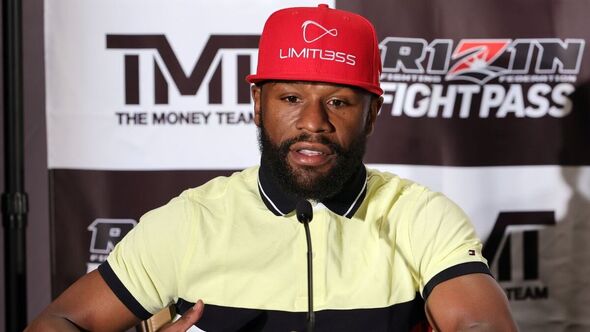 Floyd Mayweather’s exhibition boxing bout with Muay Thai star Liam Harrison has been cancelled just six hours after it was officially announced. In a lengthy statement posted to his social media, Harrison explained that he was unable to go ahead with the bout due to an ongoing knee injury.

The pair were set to box each other at the O2 Arena, London on February 25 in Mayweather’s first outing across the pond. However, Harrison has come out and confirmed that he won’t be able to fight next month.

Taking to Facebook, he wrote: “Many of you will have seen the announcement this morning about my fight against Floyd Mayweather. Devastatingly, my knee just won’t allow it. Discussions about the fight started a few days ago with the Mayweather team and I honestly thought I would be ok in a boxing fight, even with needing surgery on my knee.

Mayweather will now have to go in search of a new opponent for his blockbuster British showdown. Since retiring from professional boxing in 2017, TBE has continued competing in a series of exhibition bouts across the globe against YouTubers, kickboxing stars and everything in between.