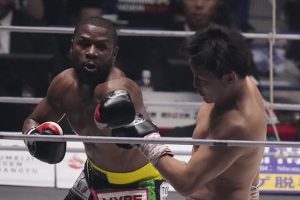 A message for McGregor? Boxing legend Floyd Mayweather knocks out Japanese MMA fighter Mikuru Asakura in the second round of their exhibition bout as he picks up $20m payday and turns his attentions to rematch with Irish UFC star

The 45-year-old American has had a number of exhibition bouts since retiring professionally and extended that when he faced off with Asakura at the Saitama Super Arena in Japan.

With the bout scheduled for three two-minute rounds to take place, Mayweather needed only two of them to put a stop to his Japanese counterpart with a flush right cross. 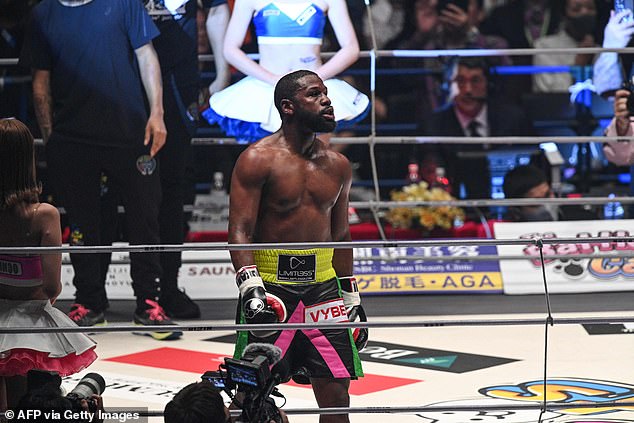 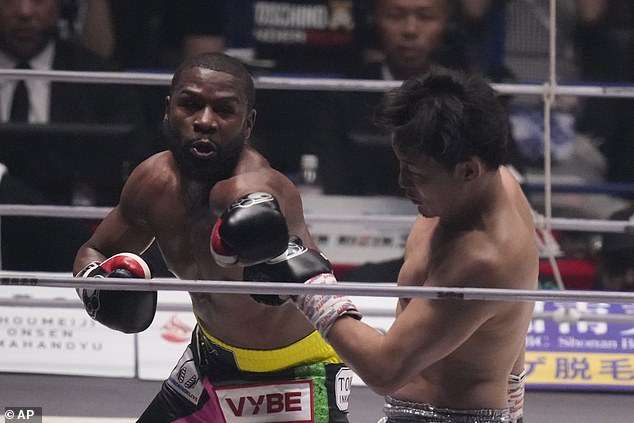 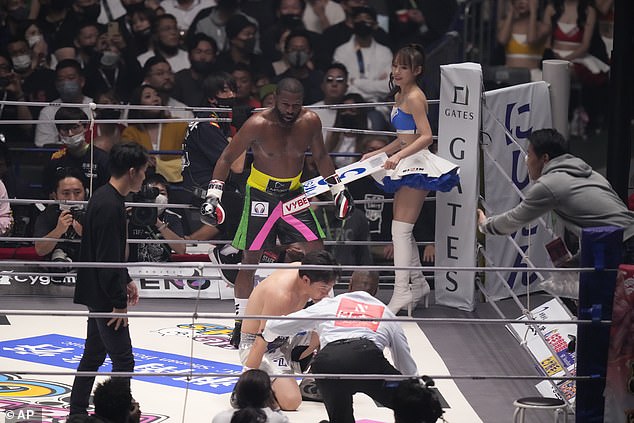 The first round opened with the southpaw Asakura jabbing away at the American before throwing in plenty of feints for Mayweather to deal with. The crowd rejoiced whenever the Japense fighter landed while Mayweather didn’t look like he was out of second gear.

Into the second round and the intensity in the bout shot up immediately. Asakura opened with some heavy punches that landed flush on ‘Money’ Mayweather, something rarely seen in his exhibition bouts.

The American returned with a flurry of shots to the head and the body before eventually landing a brutal right cross that dropped his opponent just moments before the end of the second round. 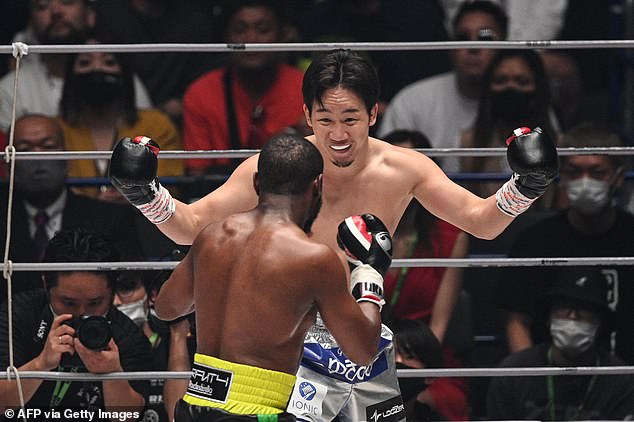 Asakura, whose professional MMA record stands at 16-3, was given a standing count by Bayless before the referee called an end to the bout.

In his post-fight speech, Mayweather said: ‘I would like to thank the whole country of Japan; unbelievable country, unbelievable people.’

It was Mayweather’s second time in the Saitama Super Arena having defeated Japanese kickboxer Tenshin Nasukawa via TKO in 2018.