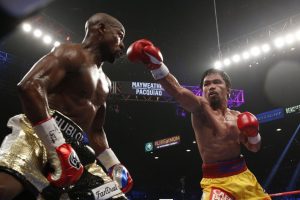 Manny Pacquiao's trainer Freddie Roach is calling for Floyd Mayweather Jr to come out of retirement so that 'PacMan' can get revenge.

The Filipino fighter was defeated by 'Money' over 12 rounds via unanimous decision in 2015 but feels the time is right for a rematch.

Pacquiao returns to the ring this weekend, following a two-year absence, to face Yordenis Ugas for the WBA 'super' welterweight title.

Ugas was a last-minute replacement for Errol Spence Jr, who has been forced to pull out of the bout due to a torn retina.

And despite confirming his interest in a rematch with Mayweather, Pacquiao refused to deny that this could be his final fight: "I hope you're going to watch this fight, don't miss it," said the 42-year-old as reported in the South China Morning Post.

"God knows. Thank you so much for all your support."

Should Mayweather come out of retirement to fight Pacquiao for a second time? Let us know in the comments section Although Pacquiao has his sights set firmly on the upcoming bout, his trainer Roach still feels there is a rematch to be had with Mayweather Jr.

Yet there's one small problem: 'Money' hasn't fought a professional bout since 2017 when he faced Conor McGregor to reach 50-0 and has since only battled in exhibition contests.

But Roach confirmed if Mayweather Pacquiao 2 were to happen, it would have to be a professional bout: "We would like to fight Mayweather one more time," Roach told Sky Sports.

"But exhibitions? No. Manny is not into that. Manny has boxing fans. That's what we're after." 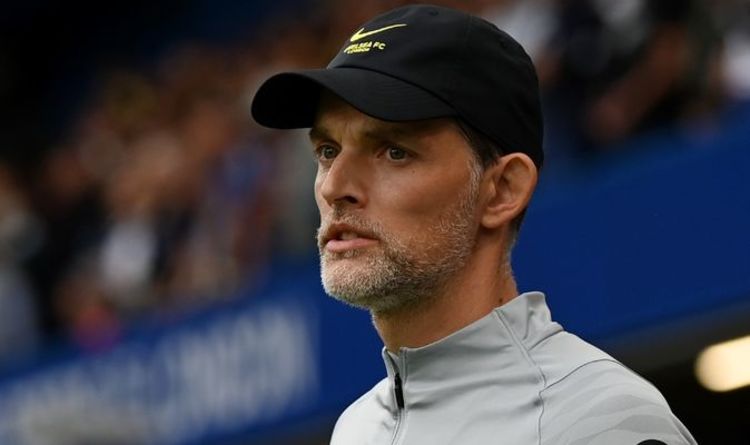