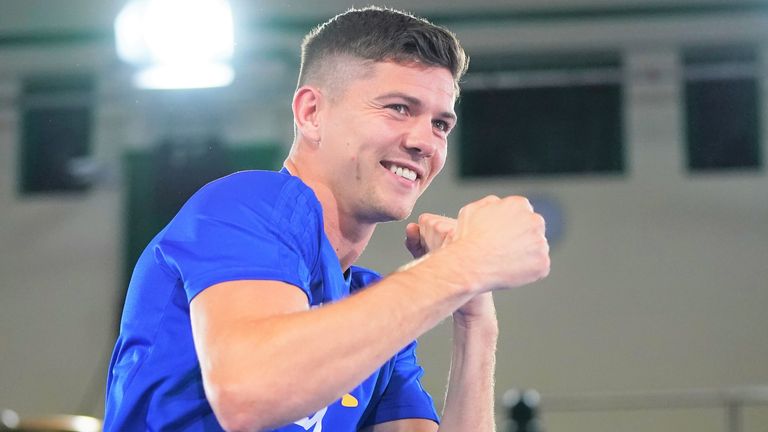 Luke Campbell could be part of a WBC tournament after missing out on another fight for the WBC title, says WBC president Mauricio Sulaiman.

Campbell was set to fight Javier Fortuna for the vacant WBC belt after Devin Haney was named champion-in-recess in December, but the American was reinstated as the WBC title holder after recovering from a shoulder injury.

The 32-year-old Hull fighter will instead face Fortuna for the WBC ‘interim’ title, with the winner receiving a mandatory shot at Haney, who has been granted the opportunity to make a voluntary defence. 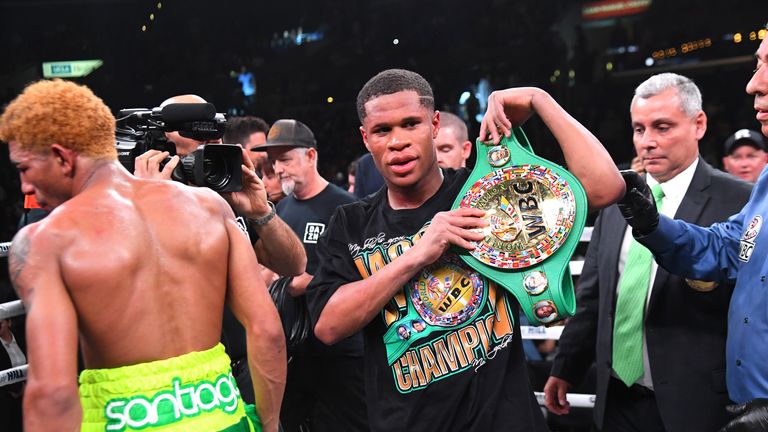 Asked to clarify the WBC’s rulings, Sulaiman told Sky Sports: “Well, I see an opportunity for great matches to happen. To get more excitement going on.

“Fortuna and Campbell will fight for the ‘interim’ title. They had signed to fight for the title. Now Haney, with this time he has healed, so there you have an opportunity for many great fights. “Teofimo Lopez is a sensational attraction. Lomachenko, Fortuna, Campbell and Haney, so they have two years of great activity that could be happening.”

Explaining his decision process, Sulaiman said: “I choose the way of giving fans, millions of fans, great fights, which is what the sport is all about. If that will have a few not happy, a few confused, so be it,