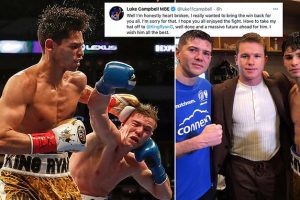 Luke Campbell admitted his defeat to Ryan Garcia left him ‘heartbroken’ after the Briton floored his opponent in the second round only to lose the lightweight showdown.

In an entertaining fight in Dallas, Campbell sent Mexican-American Garcia to the floor with a left hook in the second round. But Garcia responded to win the fight in the seventh round and answer plenty of questions about his resilience.

Garcia’s team – which includes gym-mate Saul ‘Canelo’ Alvarez – rushed into the ring to celebrate but their man was pushed every inch of the way by Campbell. 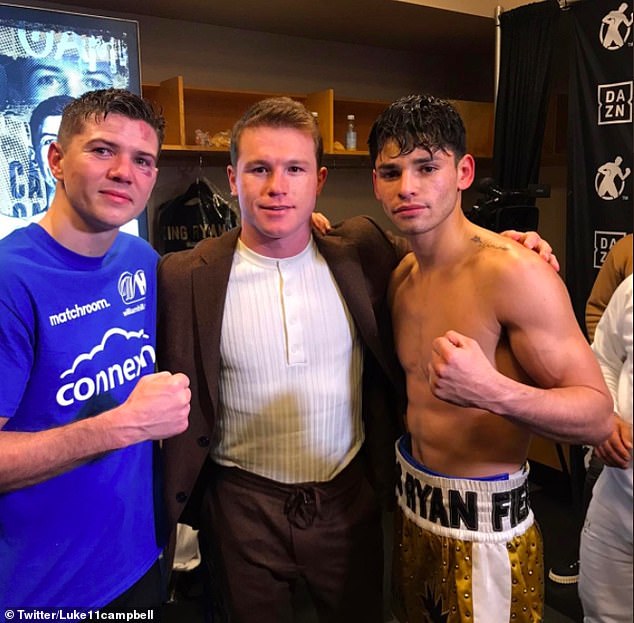 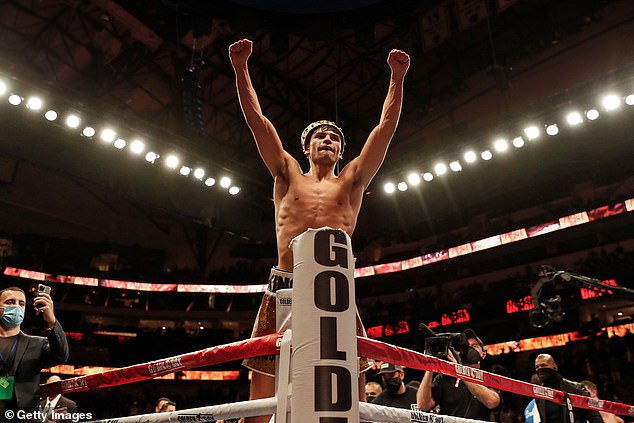 Posing with Garcia and Canelo for a picture afterwards, Campbell wrote on Twitter: ‘Well I’m honestly heartbroken, I really wanted to bring the win back for you all. I’m sorry about that. I hope you all enjoyed the fight.

‘Have to take my hat off to @KingRyanG, well done and a massive future ahead for him. I wish him all the best.’

Garcia, 22, is viewed as one of the future pay-per-view stars of the sport and he recovered from the most challenging moment of his career to date when Campbell sent him to the canvas with a crisp overhand left early on.

But the American-Mexican recovered from the early adversity to put the pressure on his experienced rival and made that aggression count as the rounds wore on. 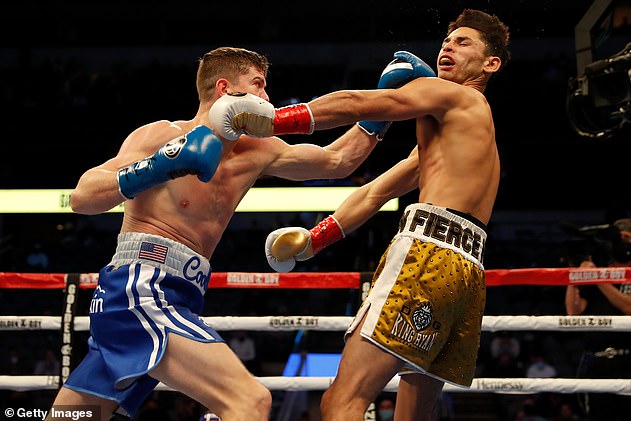 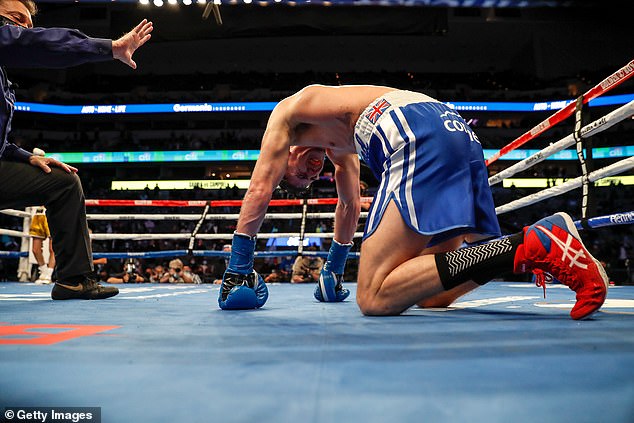 However, Garcia responded well and sent Campbell to the canvas with a vicious bodyshot. The Olympic champion was unable to beat the 10-second count and the ref waved it off

Campbell, 33, was saved by the bell in the fifth having been rocked by a heavy left hook. With his back turned on his young opponent, the bell sounded to the relief of the visiting fighter.

Garcia had to wait just two more rounds to get his man, though, with a vicious left hook to the body downing Campbell who was unable to beat the 10-second count.

‘I definitely showed a lot of people who I really am,’ an ecstatic Garcia said in his post-fight interview.

‘I wanted to show people that whatever they call you a ‘social media fighter’. You’re not what people tell you you are, you are who you choose to be. And I chose to be a champion tonight.

‘I have never been dropped in my life. I think I got too excited in the moment. I felt like I could crack him, but he cracked me. I just had to get back up and show everybody what a warrior is really like.’ 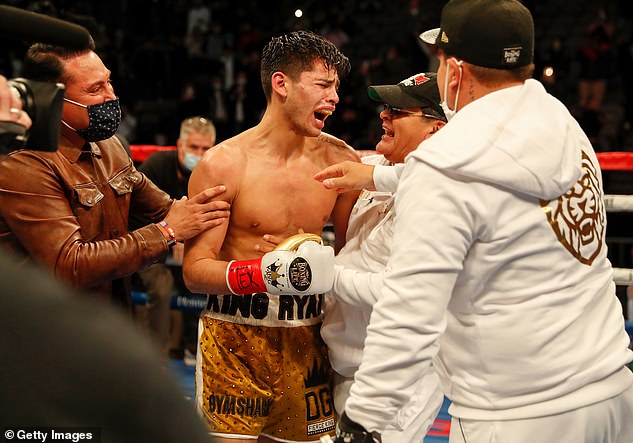 The 22-year-old celebrates with his team after clinching the mammoth victory in Dallas, Texas 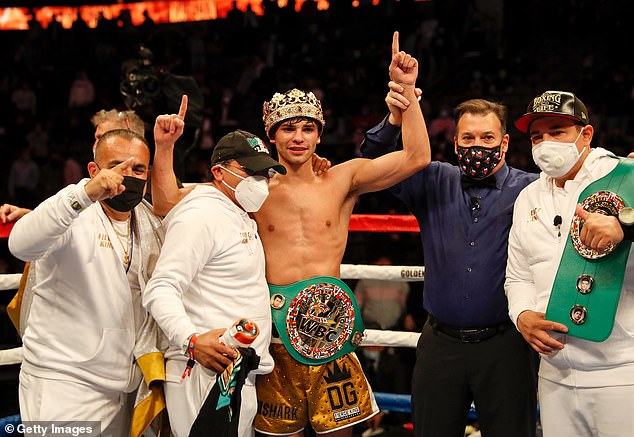 Garcia also thanked Canelo for his support in emotional scenes in Dallas.

‘I just wanted to thank him. Without Canelo being by my side all the time I don’t know if I would’ve learned all the things I’ve learned.

‘I’m grateful and blessed to have a great team around me.’

The popular fighter, who boasts 750,000 subscribers on YouTube, called out Gervonta Davies for a mega fight this year.

The bout was postponed in December because Campbell tested positive for Covid-19. It was moved to Texas because of coronavirus restrictions in Garcia’s home state. 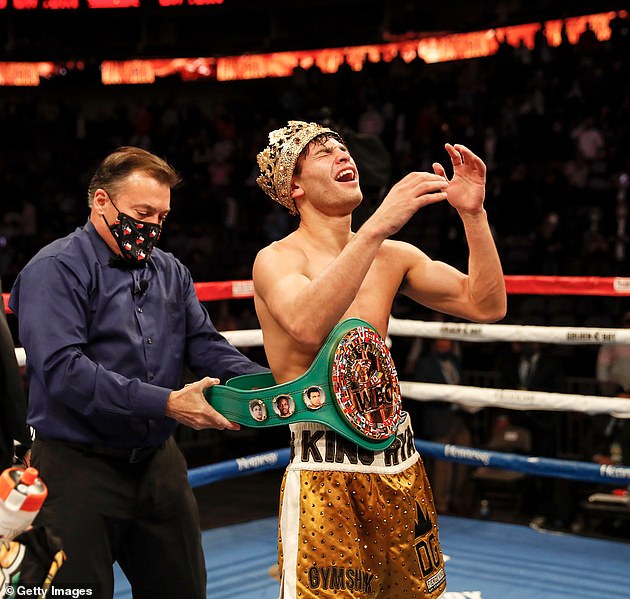 Campbell had lost two previous title fights after winning a gold medal at his home Olympics in London in 2012.

It was the fifth straight knockout for Garcia since what his camp considered a disappointing majority decision over Carlos Morales in 2018. 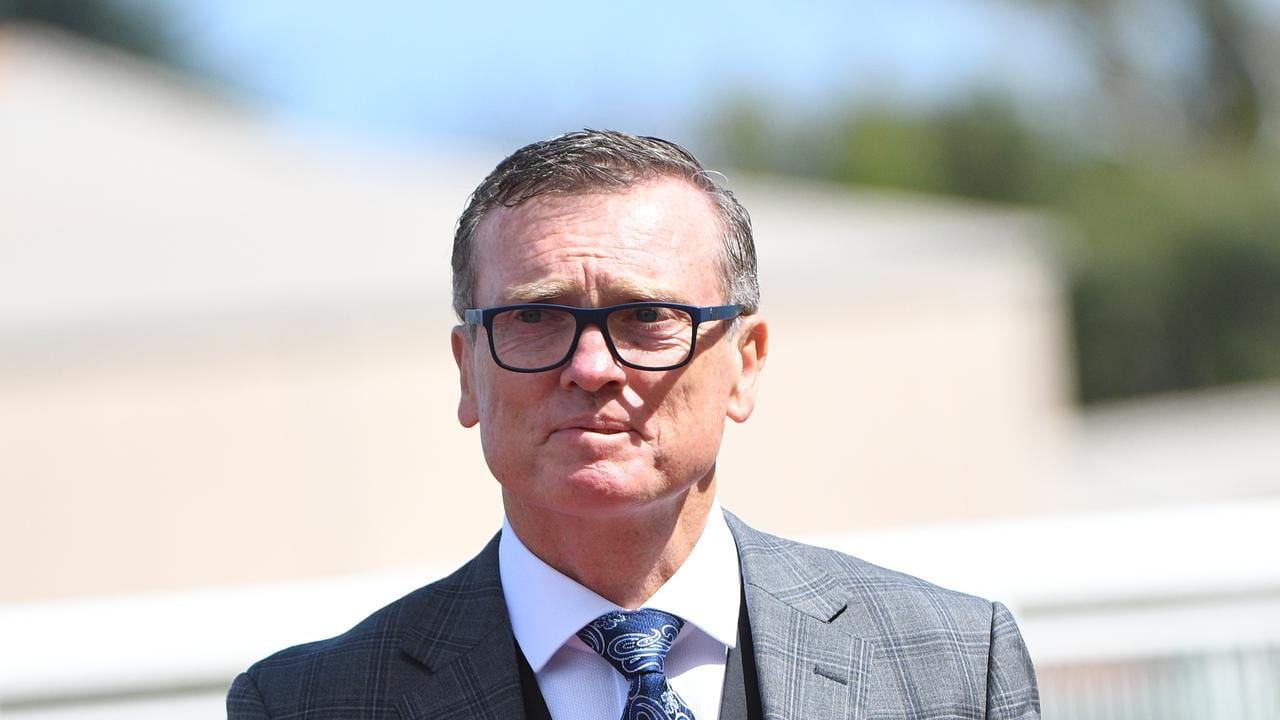 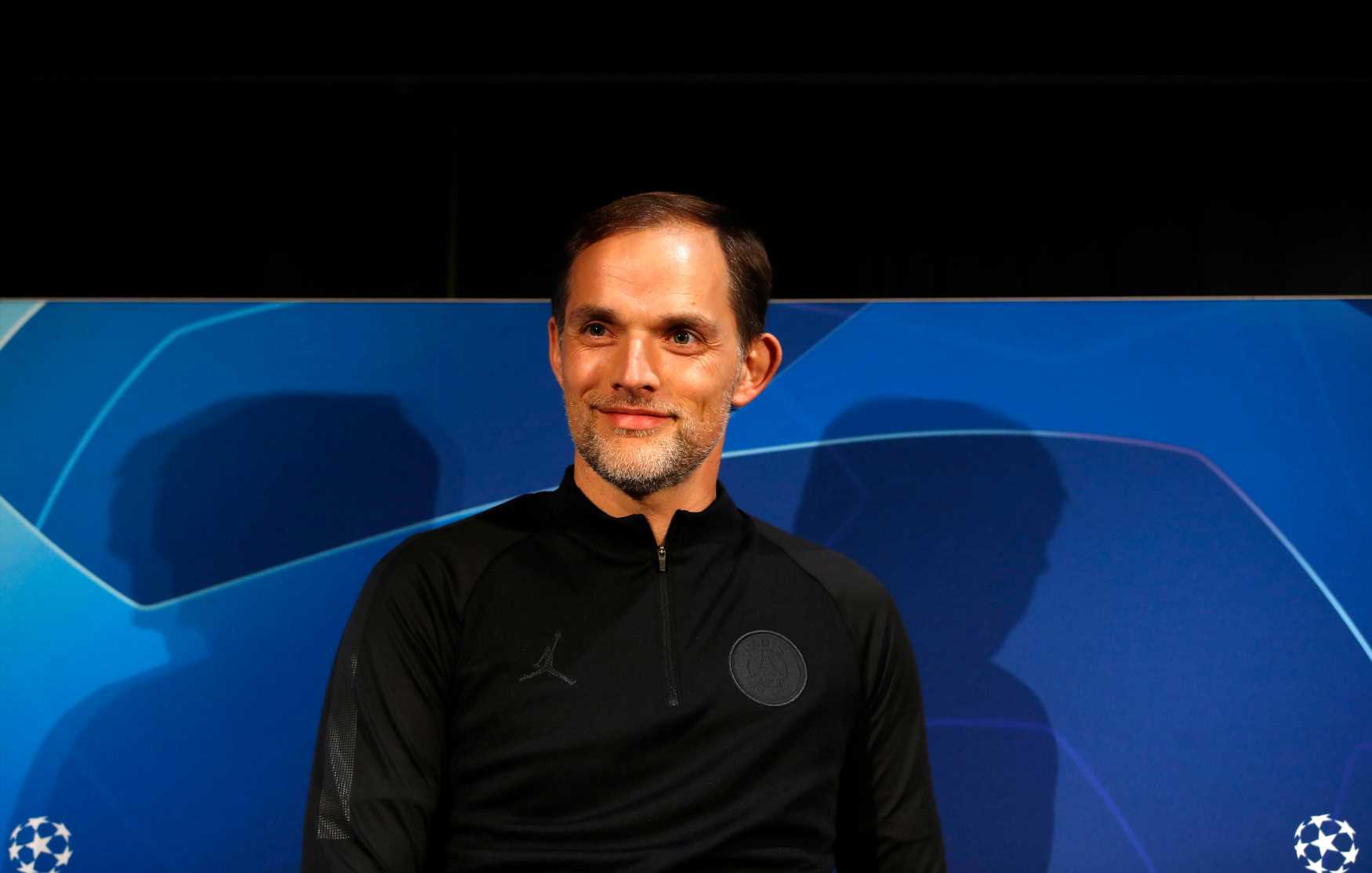 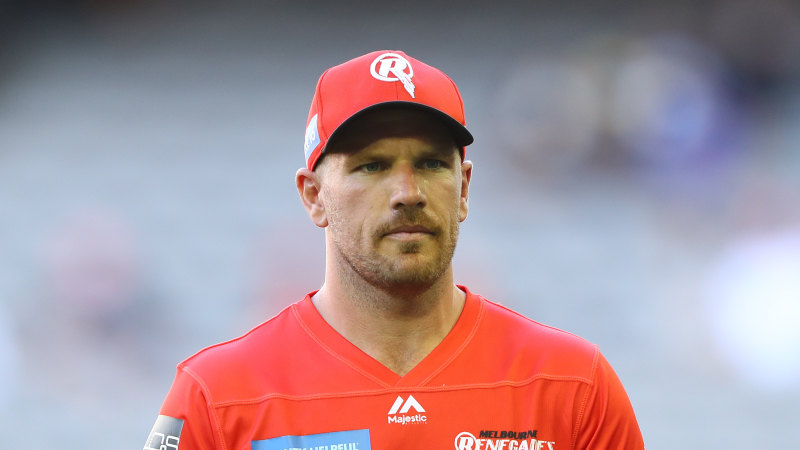 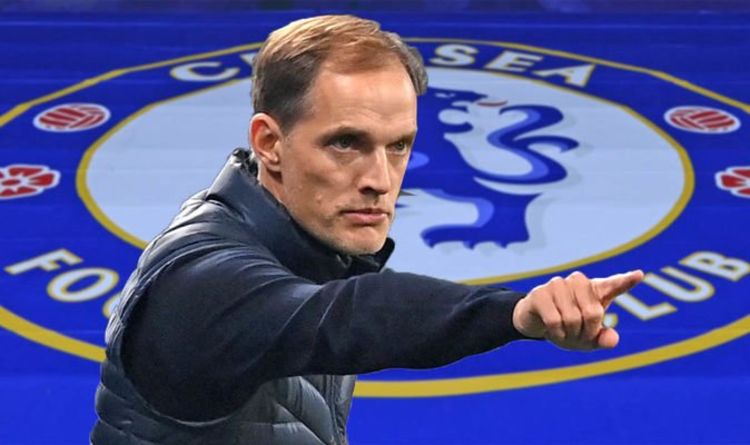