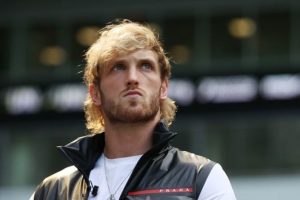 Logan Paul has claimed he will put in a better performance against Floyd Mayweather than UFC superstar Conor McGregor did. Paul is due to fight Mayweather on June 6 in an exhibition bout, almost four years after the 50-0 boxer beat McGregor by TKO in his final professional fight.

Speaking on the True Geordie Podcast, Paul explained his takeaways from that bout, saying: “That fight surprised me because we knew McGregor’s gas tank sucked.

“Conor knew that! Everyone knew that, so I’m not sure if his plan truly was to try and knock Floyd out in the first couple of rounds, which is a truly hard thing to do.

“If I knock Floyd out, it will be because God blessed me with some miraculous s*** and I catch him with some dumb s*** because he thinks I suck.

“I’m either going to knock him out, or it’s going to go the distance, but my conditioning is sick, I’m ready to f***ing go, I’m not going to punch myself out. 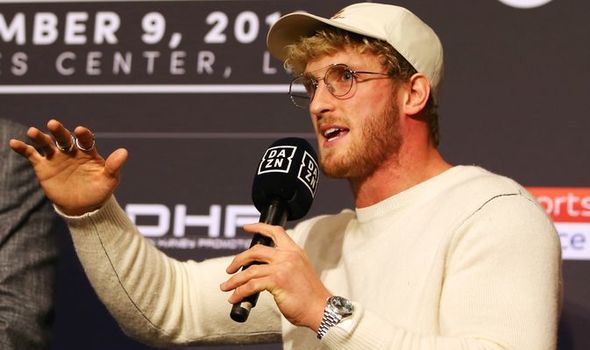 Paul is promising a “war” with Mayweather and he has also claimed he will “decapitate” his opponent, telling Sky Sports: “This is a fight.

“He’s trying to make an example of the big brother, so the younger brother has to suffer and watch and witness.

“I don’t know if you’ve seen ‘Scarface’, but that’s what he’s trying to do. 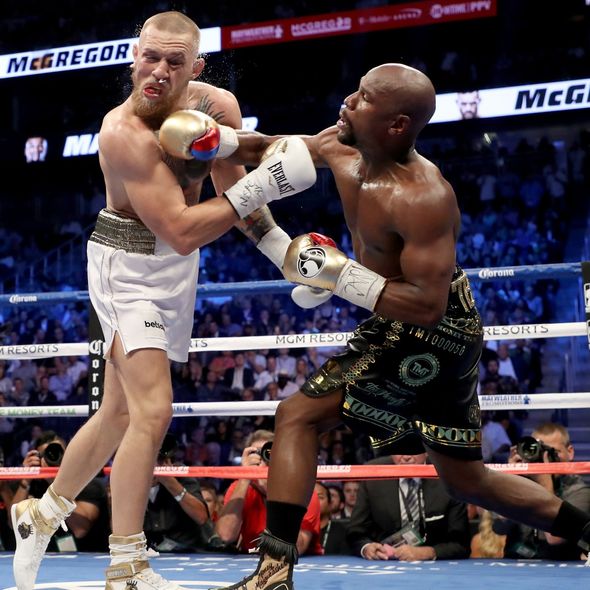 “We’ve been training our asses off for eight months now, preparing to fight this guy.

“I’m 30 pounds heavier, I’m like six, seven inches taller. Half his age and I’m hungry, and I’ve got nothing to lose.

“I’m going in there with that energy, and he’s got everything to lose. 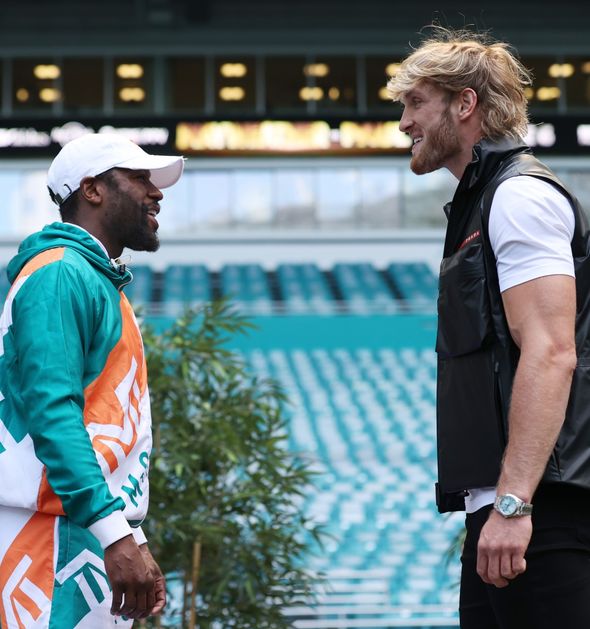 “For those people telling me that it’s impossible. You’d be lying if you said there wasn’t a chance that I could beat him.

“Yeah, I think I’m going to go in there and decapitate him in the first round, and if it doesn’t happen, we’re going for the second, and then the third and the fourth.

“Who knows, it could go the distance, but it’s going to be a show regardless.”