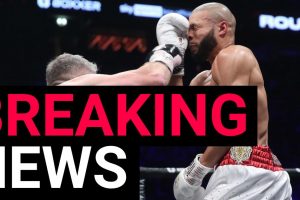 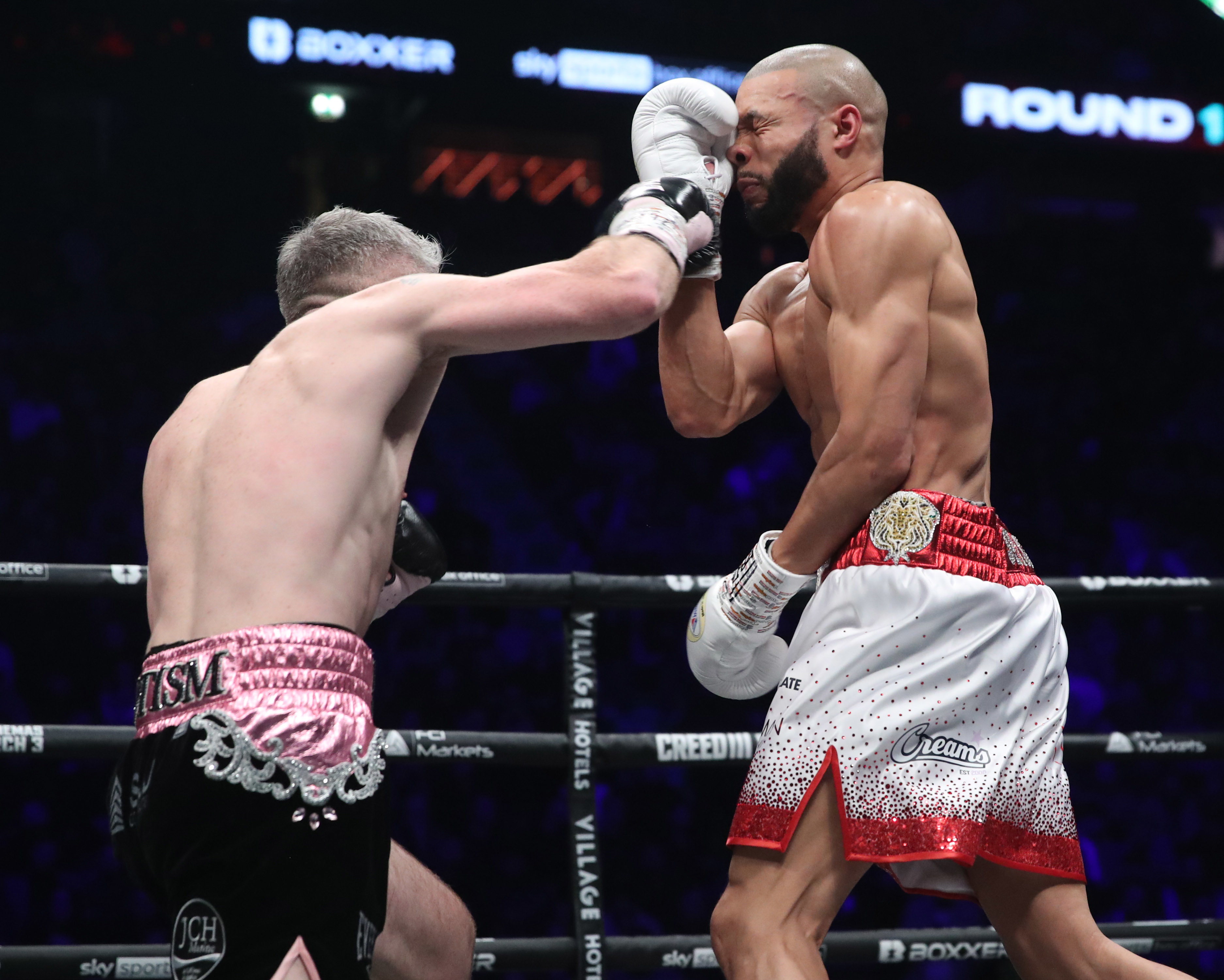 After a bad-tempered build-up between the two where personal insults were exchanged at will, the Liverpudlian settled their score with a an emphatic fourth round finish.

Eubank Jr was rocked by a devastating left uppercut early in the round, left slumped in the corner before staggering back to his feet.

The Brighton fighter looked out on his feet as he lumbered across the ring to continue but was down again moments later after another flurry from Smith, with referee Victor Loughlin waving the contest off.

A disoriented Eubank Jr tried to continue, seemingly unaware the fight was over, with his corner forced to jump into the ring to haul him back as Smith leapt away in celebration.

Defeat for Eubank Jr however serves as a major blow for his world title prospects.

It is the third defeat of his professional career having fallen short against Billy Joe Saunders and George Groves in 2014 and 2018 respectively.

The 33-year-old does however have unfinished business with Conor Benn however, after their fight was cancelled in October after the latter’s failed drug test.

On the undercard, Richard Riakporhe secured a knockout victory over Krzysztof Głowacki in his dress rehearsal before his own world title shot later this year.

The south Londoner turned in a composed performance against the former cruiserweight champion before producing a vicious flurry to secure the finish in the fourth round.

Ekow Essuman successfully defended his British and Commonwealth welterweight titles in a close battle with Chris Kongo, securing a majority decision to to retain his belts.