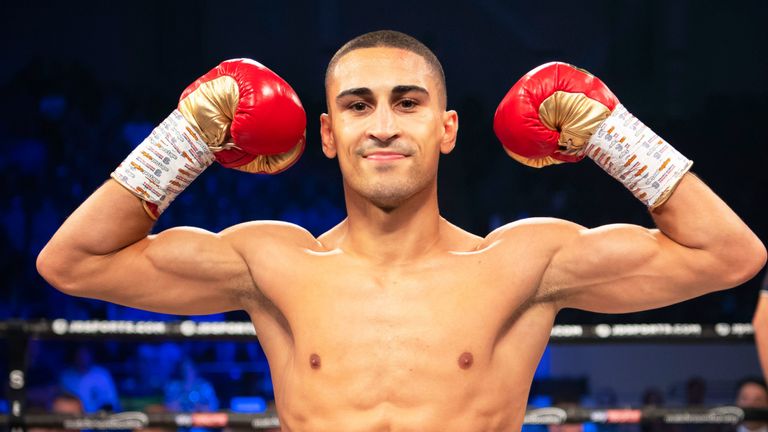 Jordan Gill has revealed how Thyroid disease threatened to end his boxing career before this weekend’s crucial featherweight clash with Reece Bellotti.

The talented 26-year-old, nicknamed ‘The Thrill’, can put himself firmly back in contention for another major title fight if he defeats Bellotti in the opening ‘Fight Camp’ show on Saturday, live on Sky Sports.

But Gill’s future in the sport had been plunged into serious doubt after his health issues forced him to withdraw from a scheduled bout in December.

“It turned my boxing life and my personal life upside down. I was struggling with my training, my heart rate was going through the roof. I was sweating at night, I was constantly hungry and I had no energy. 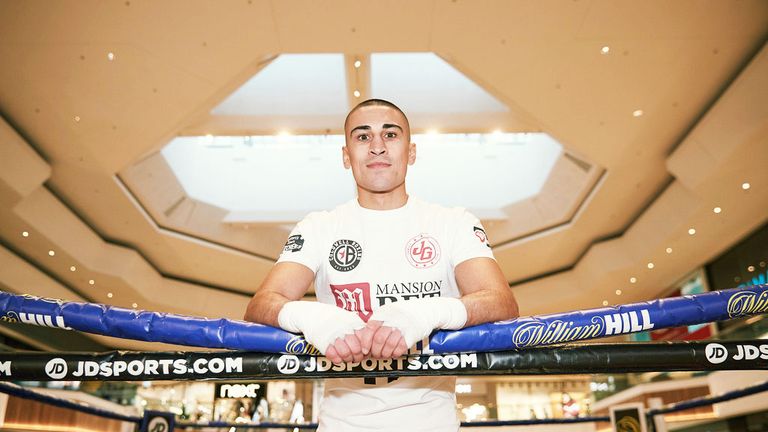 I thought my life in boxing was over but thankfully we’ve got the all clear and we’re on the mend.

“At first I was misdiagnosed, so I went through all of the private testing and paid a lot of money for private doctors to give me the correct diagnosis. I’m glad to be putting that behind me, because it was a big worry at the time. I thought my life in boxing was over but thankfully we’ve got the all clear and we’re on the mend.

“I thought I was going to have to find another path in life. For someone that puts 100 per cent into one thing, I put all my eggs in one basket with boxing, it’s a scary thing.”

Reece Bellotti landed this lovely left hand body shot to stop his opponent last year. Will he cause problems for Jordan Gill on August 1?

Gill has returned with a points win since a shock defeat to Mexico’s Mario Enrique Tinoco in May and is eager to continue his rise up the rankings after collecting Commonwealth and WBA International titles.

“I think even without the Thyroid issues, I’ve not been in a competitive fight for a long time,” he said. “Last time I boxed in Italy in a six rounder in September.

“It’s been a long time out of the ring and people will expect me to be a bit cautious, or not be firing on all cylinders. I’ve got no excuses though, I’ve prepared in the best way possible.