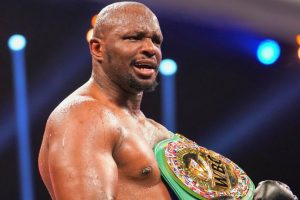 Dillian Whyte plans to resume his pursuit of Deontay Wilder by heading to America this summer and would even allow his bitter rival to receive hometown advantage.

Britain’s WBC interim world heavyweight champion is considering his next career move, including a potential clash in the US, after his crushing rematch win over Alexander Povetkin.

Whyte was repeatedly denied a title shot during Wilder’s reign as WBC champion, but he believes fighting in the States could finally set up a massive showdown with the Alabama man.

🤔 WILDER NEXT FOR WHYTE? 🤔@EddieHearn discusses what's next for @DillianWhyte after he defeated Alexander Povetkin to get back on track. Who do you want to see The Body Snatcher face next? 🐺#RumbleOnTheRock #PovetkinWhyte2 pic.twitter.com/LxTjcZyFbA

“I think the public demand for the Wilder fight is already there, to be honest,” Whyte told Sky Sports.

“There’s a lot of demand for it already. But fighting in America doesn’t hurt and it does increase the profile and the interest, and a different fan base and following. It would be good to get a big fight in America in the summer. 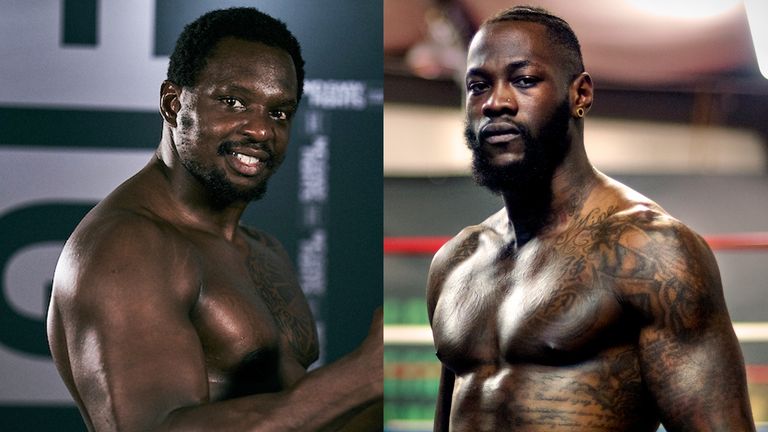 “I’ll fight Wilder in Alabama, if that’s what is going to make him feel secure and safe enough to take the fight. If he wants, he can have the home judges, his hometown, whatever. I don’t care. I’d even fight him in his own home, the kitchen, the garage, the garden, wherever. I just want to get hold of him and hurt him.

“I’m going to go to fight, I’m going to give it my all, and be the best I can be. I always come to fight and leave it all in the ring.

“I’m coming for war. I’m coming to put on a destructive display. Wherever the fight is, whatever is going on, I’m cool.”

Whyte will hold talks with promoter Eddie Hearn this week, with the 32-year-old not completely ruling out a return to the UK after defeating Povetkin in their ‘Rumble On The Rock’ in Gibraltar.

But the Brixton man is carefully assessing his options after regaining the WBC interim belt, which propelled him back into contention for a mandatory fight against Fury.

“It would be nice to fight back in England, but now with the crowd situation, we have to wait and see what’s the best option,” said Whyte.

“What’s more feasible, what brings me closer to the Fury fight and what is the next best move for my career. Let’s see if it’s America or England, or wherever. I just want to be busy and fight again.

“Anywhere the fight is, I just want to fight. As long as I’m fighting and I’m progressing and I’m entertaining the fans and building my career, and it’s a good fight. That’s it.

“I don’t care where the fight is, to be honest. Whether it’s in Vegas or Wembley, or York Hall. The main thing is getting the victory and being involved in a big, important fight. That’s the main thing for me.

“I’m long overdue a massive fight. It’s frustrating that Fury has been ducking me after Wilder ducked me for years. These guys are jokers. I’ve beaten more Ring Magazine top 10 fighters than both of them put together. They’ve just been conning the public.”