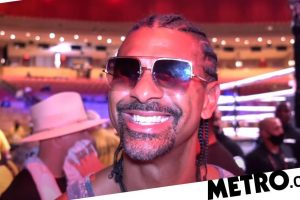 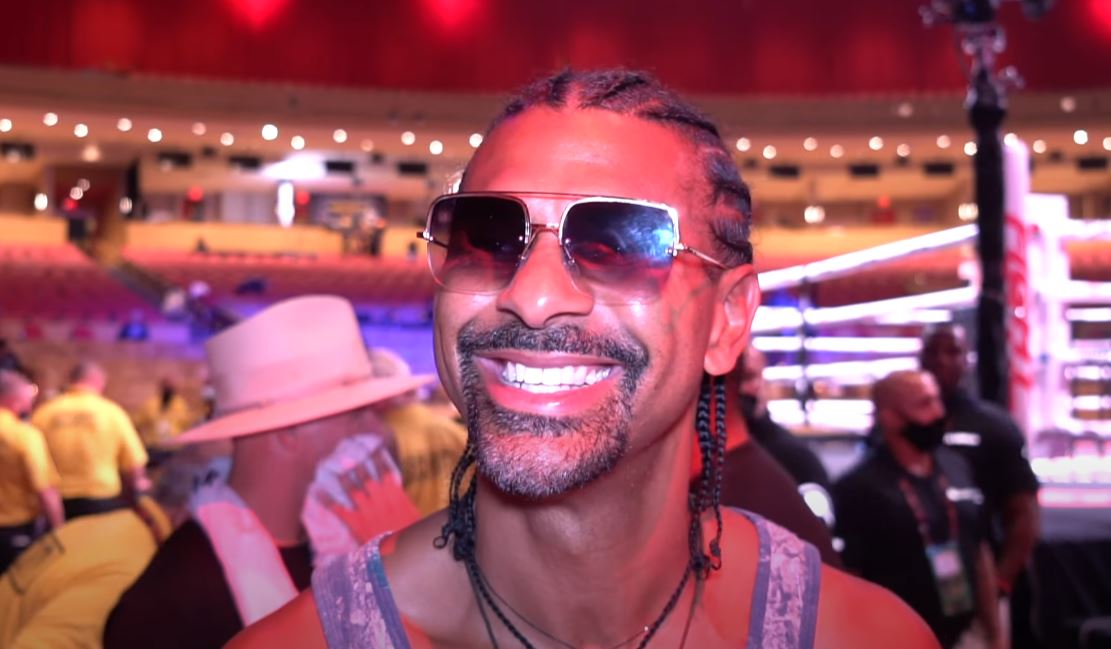 David Haye has called out Tyson Fury after winning his comeback fight on Saturday evening.

The 40-year-old, who has been out of the ring since his defeat to Tony Bellew in 2018, beat Joe Fournier via a unanimous decision in Florida.

But the former WBA heavyweight champion is now targeting a fight with Fury and claims he has a gameplan to beat the Gypsy King, who is scheduled to fight Deontay Wilder on October 9.

‘There’s one fighter I’d come back to professional boxing for, that’s Tyson Fury,’ Haye said after his victory.

‘That big fat dosser, I know his kryptonite, I know what he can’t handle.

‘He wants a fight? ‘The Hayemaker’ will come for you.

‘I’ve always wanted that fight. I’ve seen him get better and better. His reputation has got bigger and bigger.

‘If I’m going to come back into boxing with a real fight, against someone special? That is the guy I know I can beat.

‘I know his style. I know what he does well.

‘My attributes don’t work well for his style. Him and his team know that.

‘I’m looking for the biggest fight out there – and you get no bigger than 6ft 9in Tyson Fury.

‘I’d only come back for Fury. I don’t want to show him what I’ve got left. I was able to win this fight without showing ‘the Hayemaker’.

‘I felt fresh, smart, my timing was good. Normally I knock people out straight away but I enjoyed myself.

‘I could see shots coming but I hadn’t done much sparring for this.

‘I’ve hurt my body over the years. I needed rest. I needed my body to rejuvenate. I’m ready to do big things.’